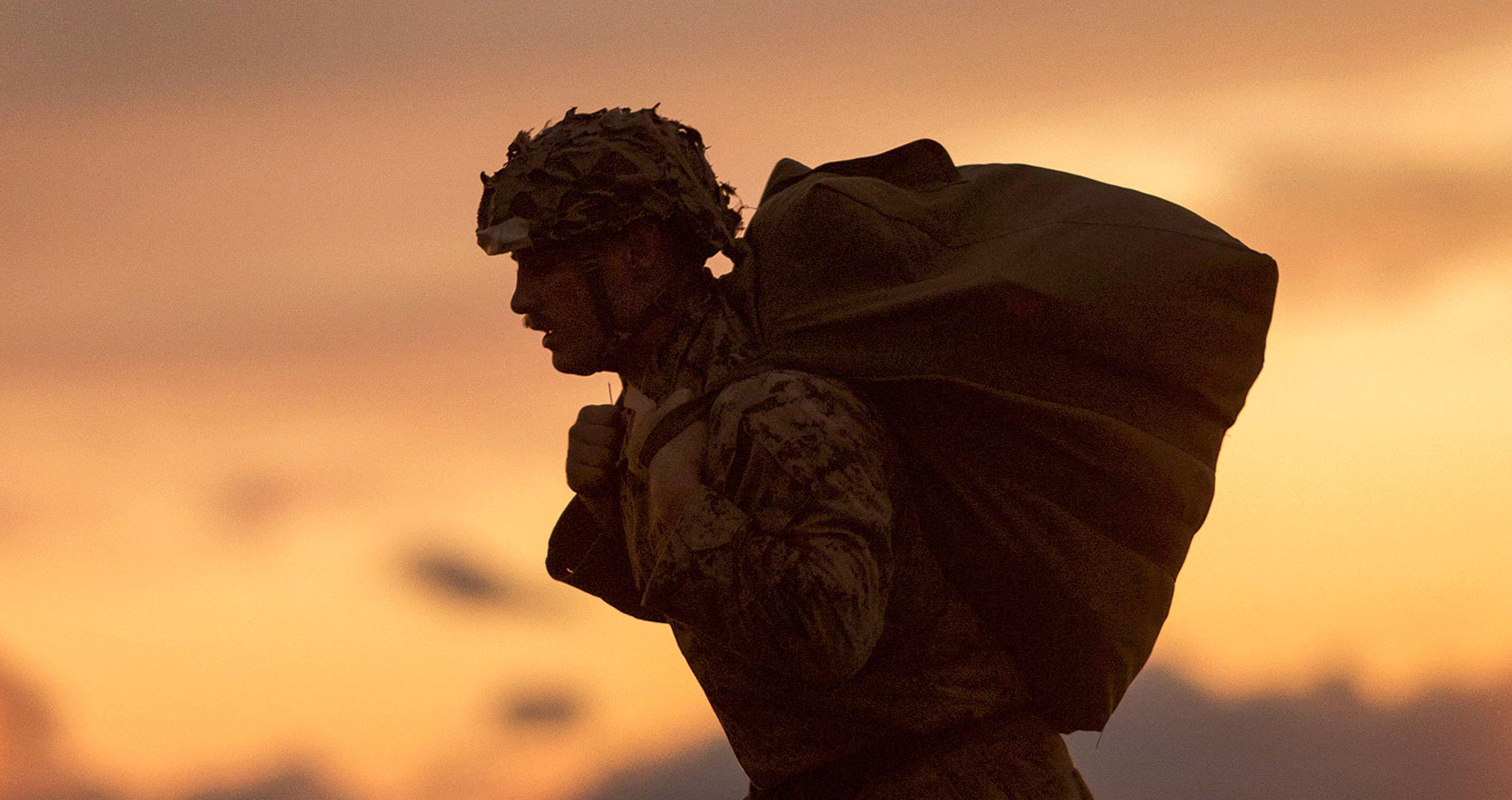 He came home missing more than just a limb. His speech was ever so slightly slower and his eyes were hard and glassy, as though he was wondering how he’d ended up in this kitchen, in this life.
At first, I asked questions about what he’d seen. And he seemed more unable than unwilling to answer them. I said he didn’t have to talk about it and he smiled a little, then, and I hoped that things were shifting.
One Sunday morning, almost six months after his return, I found him standing by the kitchen window, his hand on his hip. I put the kettle on, but when it started to whistle he reached across and turned it off. He didn’t turn to look at me when he spoke.
‘I won’t go back there. Not that they’d want me. Not like this.’
I went to him, stood behind and wrapped my arms around his waist. I could see his face reflected in the window, and it frightened me.
There were times when I thought about leaving. I provoked him, pushed and prodded at painful wounds from before. I wanted him to get angry. To hit me, even. I wanted him to do anything other than wander those rooms day and night, his whole body quiet.
His mother came to stay, once that first year and again the next. I watched her watching him, waited for her to take me to one side and ask whether it was always like this. But she just sat beside him on the sofa, patted his leg, stayed silent. I wanted to ask her how she could stand it.
They made him a prosthetic arm and the doctor beamed at me when he fitted it. ‘Good as new,’ he said.

Laura Pearson lives in Leicestershire, England, where she blogs about having breast cancer when she was pregnant and writes novels and flash fiction.