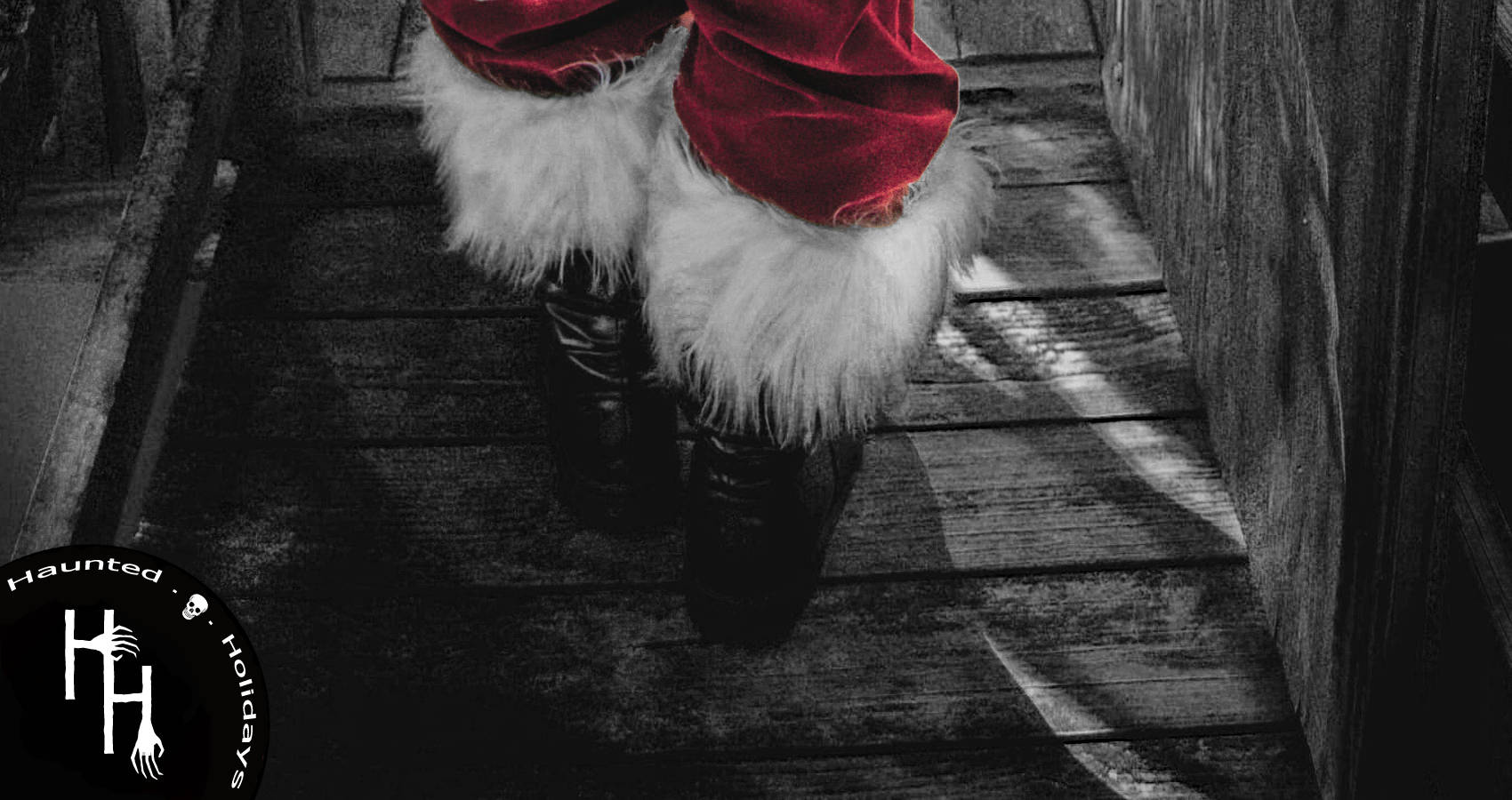 Marie-Louise McGuinness hails from rural Northern Ireland and writes from a sensory perspective.