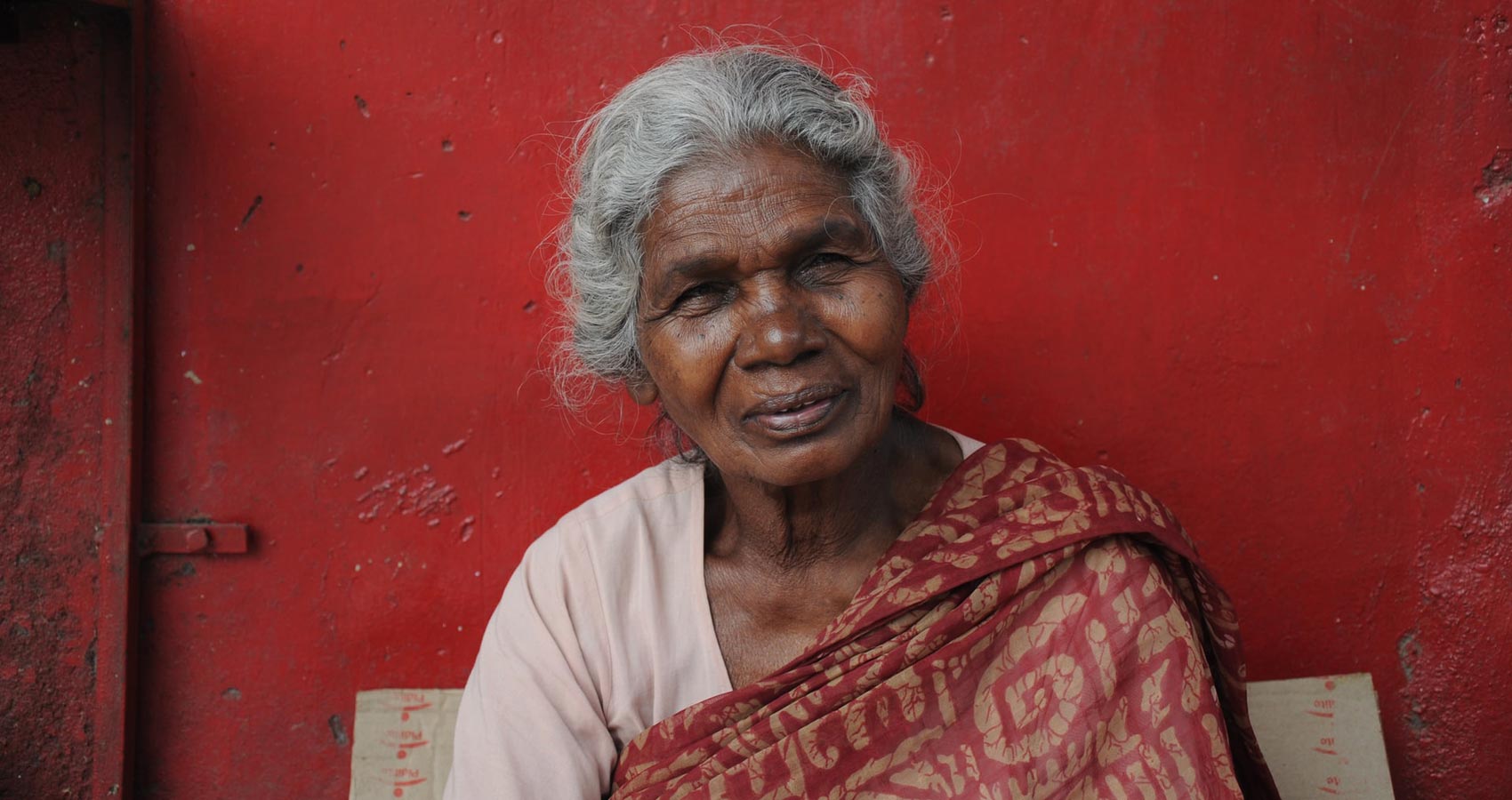 Pinky was very close to her grandma. Seemed like only her grandma understood nine-year-old Pinky. Her parents were always away working in the nearby city and Pinky spent most of her time in the small town with her beloved maternal grandma. Pinky wasn’t tall for her age, nor was she fat but she was smart, her brain was her weapon and to top that she was a swift runner. She could also climb a tree no matter what tree it was and how tall. Eight-year-old Dipu who lived right in front of her house was her only friend. Dipu was not sturdy either and wore huge spectacles but most importantly Pinky’s grandma approved of their friendship. They would spend most summer afternoons picking berries and tamarins from the orchard for her grandma to make pickles. Often ride their bicycles in the field outside the colony or play tennis. The tennis set was gifted to Pinky by her father for compensating the time he couldn’t spend with her during the holidays. When summer would end Pinky would go back to the city, to her normal school life where she rarely had friends. “Nobody likes smart girls”, grandma had warned but Pinky couldn’t play dumb. It would again be a long wait for the Durga Puja holidays when she could come back to her grandma’s place. Holidays meant grandma, Dipu, bike rides, tennis, pickles, and often stories from her grandma’s youth.

Pinky’s grandma, Rebati was almost sixty or at least she believed that. She was born in an era where birthdays were not recorded and making a birth certificate wasn’t mandatory. So, one fine day she was told that she is almost sixteen and it was time to get married. That’s how she had married Pinky’s grandfather who was then twenty-five, wasn’t rich but highly educated. Now widowed for almost a decade the most exciting thing in her life was Pinky and feeding her only daughter and son-in-law sumptuous meals. Pinky’s parents wouldn’t stay for long and her daughter would always try to convince her to leave the ancestral house and join them in the city, but Rebati had already set her ground, she was never to leave the house and the memories in it. The house was the only thing left of her youth.

Rebati was very religious and a great cook of traditional food. Although she had grown old, one could still find traces of beauty that hadn’t faded with age. She could recite all the Sanskrit slokas, for all the festivals from Saraswati Puja to Laxmi Puja and knew what rituals to follow. Rebati was a school dropout, but her husband had taught her how to read and write. She could at least read the local newspaper and sign her name on her husband’s pension while receiving it. She would also knit sweaters for Pinky and her parents even though they said the city wasn’t as cold as the town and had a moderate temperature. She always packed a four-item meal for them every time they left for the city. Her daughter would always argue, “Ma you don’t have to do all this for us we can always buy food on the train”.
“That’s never going to happen till I am alive and able to cook. Plus, you have grown so thin in the city, here you used to be plum and fairer”, Rebati would sternly say, and her daughter would then give up. So, Pinky’s grandma was a decent lady who was homely and knew her duties well. However, this summer was going to be different, and Pinky would see her grandma in a new light.

Pinky and Dipu were as usual playing tennis in the field near their colony when they were approached by two tall and hefty guys almost in their teens. “Move out of this field it’s for us to play football and not girls’ games like tennis”, one of them almost roared.
“Who are you? By the way this field is for everyone and big enough for you to also play football”, Dipu replied in a muffled voice gathering all his courage.
At this point the other guy came closer to Dipu, pulled his collar, and warned, “We are your new neighbors. Leave or we will make you leave”.
“Get off him!”, Pinky yelled at the boy. He let go of Dipu’s collar and turned his angry eyes towards Pinky.
She could just utter, “Run Dipu, let’s run!”. So, they ran as fast as they could, holding their hands falling and rising. They didn’t even turn to check if they were being followed.

Back home they narrated this incident to Pinky’s grandma. She said, “Take me to those boys” and added, “Don’t be scared your grandma is with you”.
When she reached the field with the two kids who were bruised and looked timid, she could see those boys playing football. As the ball approached her, she kept her leg on it pulled the pin from her hair and blew it off. One of the boys cried out, “What the hell old lady! What did you just do?”
The other one added, “Old lady have some decency and go home!”
“I didn’t come here to go home, apologize to my kids”, Pinky’s grandma said fiercely, both Pinky and Dipu were startled to see this side of her.
One of the boys shouted, “Go home before you regret” but a slap landed on his face. Grandma broke a branch from the tree and started hitting them both.
They started yelling, “You crazy old woman, stop, please stop!” but grandma wouldn’t stop.

Few neighbors including the boys’ parents came in after hearing the noises. Apparently, all of them knew Pinky’s grandma. Grandma stopped and told the boys’ parents to take them home. They apologized to her profusely and convinced her that this would never happen again, “Rebati Aunty excuse the boys they are new to the colony. The kids are safe here and can use the field as long as they want”.

Pinky was proud of her grandma as she walked back home, Dipu was laughing with joy. “That was almost an adventure”, Pinky said excitedly.
“Never ever give up kids, what is yours can never be taken away from you”, grandma murmured while patting their dusty backs.

Mitra mostly writes poems and occasionally pens down stories or memoirs. She is a software professional with a passion for both technology and literature. She has published a book of poetry called, ‘Beginning’ and participates in poetry open mics. Her works have been published in various online and print media as well. She is also an avid reader and a Toastmaster who loves to speak her heart out.