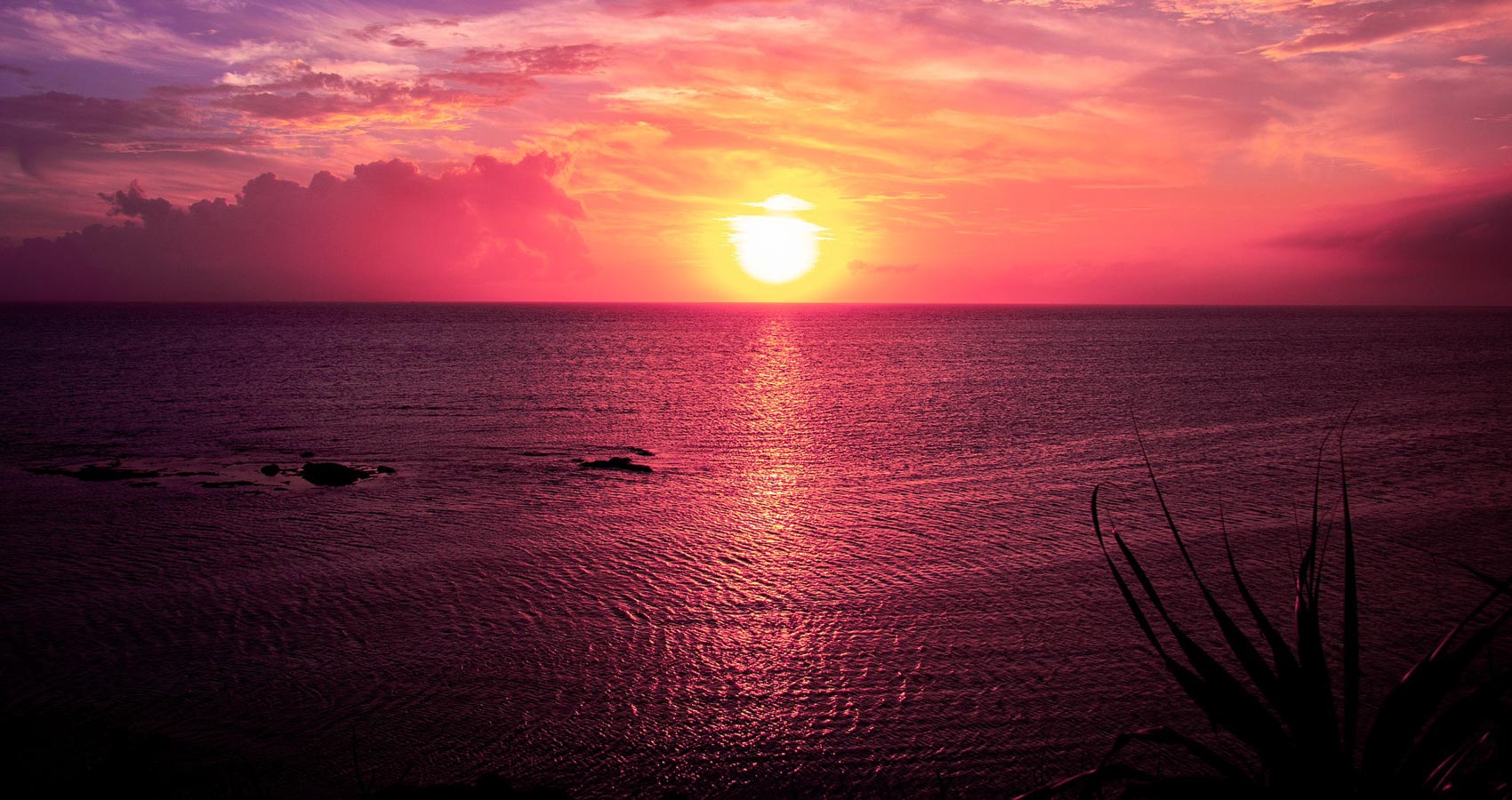 They were all thieves, murderers, and thugs, and they all wanted a piece of me.

Culled from inner-city ghettos or harvested from backwater hamlets in the South – my platoon represented the worst society had to offer.

Most of them had been offered a choice of prison or serving Uncle Sam instead of punishment for their crimes.

The punks chose to serve their Country.

Being pressed into service, they couldn’t comprehend why a college-educated dropout like me would want to sign up for this shit, and so they hated what they couldn’t understand. I, on the other hand, wondered how I ended up with such a bunch of losers. So, I guess you would say the feelings were mutual. Yep, we were two different kinds of animals alright.

But in Parris Island, it was every man for himself. That is if you wanted to survive Marine Corps Boot Camp in 1977.

What spared me from getting my ass beat on a daily was the fact that we all lived in terror of one individual.

He was a giant, an angry ogre of a man, a walking monolith carved out of obsidian. Hell, I don’t even think he was even human, but Sergeant Cleveland was my Drill Instructor and besides being a mean sonofabitch, I think he hated me more than most of the recruits in my platoon.

Perhaps in retrospect, it was pure hubris on my part to think he had it out for me. After all, he treated us all recruits like dogshit stuck to the bottom of his shoe. To him, we were something to be disdainfully scraped off and disposed of like discarded toilet paper.

All the recruits tried to stay out of his way. And woe to any who didn’t. Any fool who didn’t move fast enough would soon feel the tip of Sergeant Cleveland’s fourteen-size boot halfway up his ass before realizing his mistake. And believe me, it only took just one kick in the butt by this walking monster to learn your place.

Being a recipient of one of his oversized freakish kicks had caused me to eat standing up for an entire week at chow. And believe it or not, I still carry a little dent in one of my butt cheeks from being kicked by that bastard. If you don’t believe me, I can show you later.

Let me tell ya, it ain’t a pretty sight.

Anyway, let me go on with my story…

Yes, I remember how my arms would tremble and scream in agony from holding my footlocker over my head as I stood in line, while Cleveland walked up and down the Squad Bay, smoking Kool cigarettes and rabbit punching guys who were unable to hold their position. When he wasn’t hitting us, he serenaded us with the lyrics from the radio. His favorite song, which he sang badly I may add, was ‘Brickhouse’ by the Commodores. “I’m gonna turn you muthafuckin’ ladies into Brickhouses,” he’d laugh.

To this day I can still recall the smell of sweat, piss, and shit from that time I spent locked up with those guys. But, mostly I remember the scent of fear. And even though I’m an old fucker now, I’ll never forget the screams of rage and terror that serenaded me daily back then.

I’m embarrassed to say that I practically wept tears of relief when I graduated from basic training. I had survived. Earning a two-week leave at home before having to report to my next duty station at 29 Palms.

Many of the recruits had shaken the hands of their former D.I.’s in thanks before boarding the Greyhound bus that would take them to the nearest airport.

Instead, I gave Parris Island my middle finger.

A couple of years later, I was driving jeeps for the carpool at Camp Foster which was a pretty easy gig back then. Most of the time you sat on your ass reading dirty magazines or the latest edition of Stars and Stripes before being called to drive some officer or NCO to one of the many military bases in Okinawa.

A call came in for a pick-up at Kadena Air Force Base for an NCO who needed a lift to Camp Butler.

Since it was my turn to drive, I put down my well-thumbed copy of Penthouse and zipped down to Kadena. I was in a hurry because I didn’t want to miss evening chow before the mess hall closed. I figured the pickup and delivery would take me a couple of hours, that is if I didn’t run into any traffic.

I arrived at Kadena in record time. And as I pulled up to the curb I saw a figure who looked vaguely familiar.

Damn me if it wasn’t that bastard Sergeant Cleveland sitting on his duffel bag looking pissed.

“Sorry, Sarge, traffic was a bitch. Now, where are ya headed?” I said.

“Camp Butler, asshole. Didn’t they tell you at the carpool?”

“Yessir. No problem,” I said, slinging his gear into the back of the jeep.

“Do I know you…ya look familiar?” he said, staring hard at me.

“Where’d you go to Bootcamp?”

“Harumph. Okay, let’s get a move on then, jerkwad. Oof. My back is killin’ me. Those fuckin’ plane seats must be made for midgets,” he grumbled. The jeep’s shocks squealed in protest as the giant clambered in and squeezed himself into the tiny passenger seat.

Twenty minutes later, my passenger was sawing logs. He looked like a ginormous Bison taking a snooze.

Seeing my old tormentor out cold gave me an idea, so I drove around a bit just to kill some time before heading North. About two hours later we sailed through the gates of Camp Schwab and pulled up to the Administration building.

“Okay, Sarge… We’re here,” I said brightly as I dumped his bags on the curb.

Cleveland just grunted as he disembarked and without saying thanks he lumbered off to check in with NCO on duty.

I figured I had about five minutes tops before all hell would break loose. So I floored the gas on the jeep and got back on the road in a cloud of stinking exhaust and gravel.

Yes, friends, I dropped off Sergeant Cleveland at the wrong base. Camp Schwab was twenty-eight miles north of Camp Butler which is where he wanted to go.

And since the carpool was now officially closed for the day meant he’d be stuck there overnight.

Sadly, he wouldn’t get in trouble, but I’m sure he’d catch some major shit from his CO when he reported late for duty.

Stopping a short while later, I pulled out my Destination Manifest and changed the paperwork to read Camp Schwab – just to cover my ass.

Sitting in my jeep, I gazed at the pink Okinawan sunset and lit one of the Kool cigarettes from the pack I had purloined out of Sergeant Cleveland’s coat pocket while he slept.