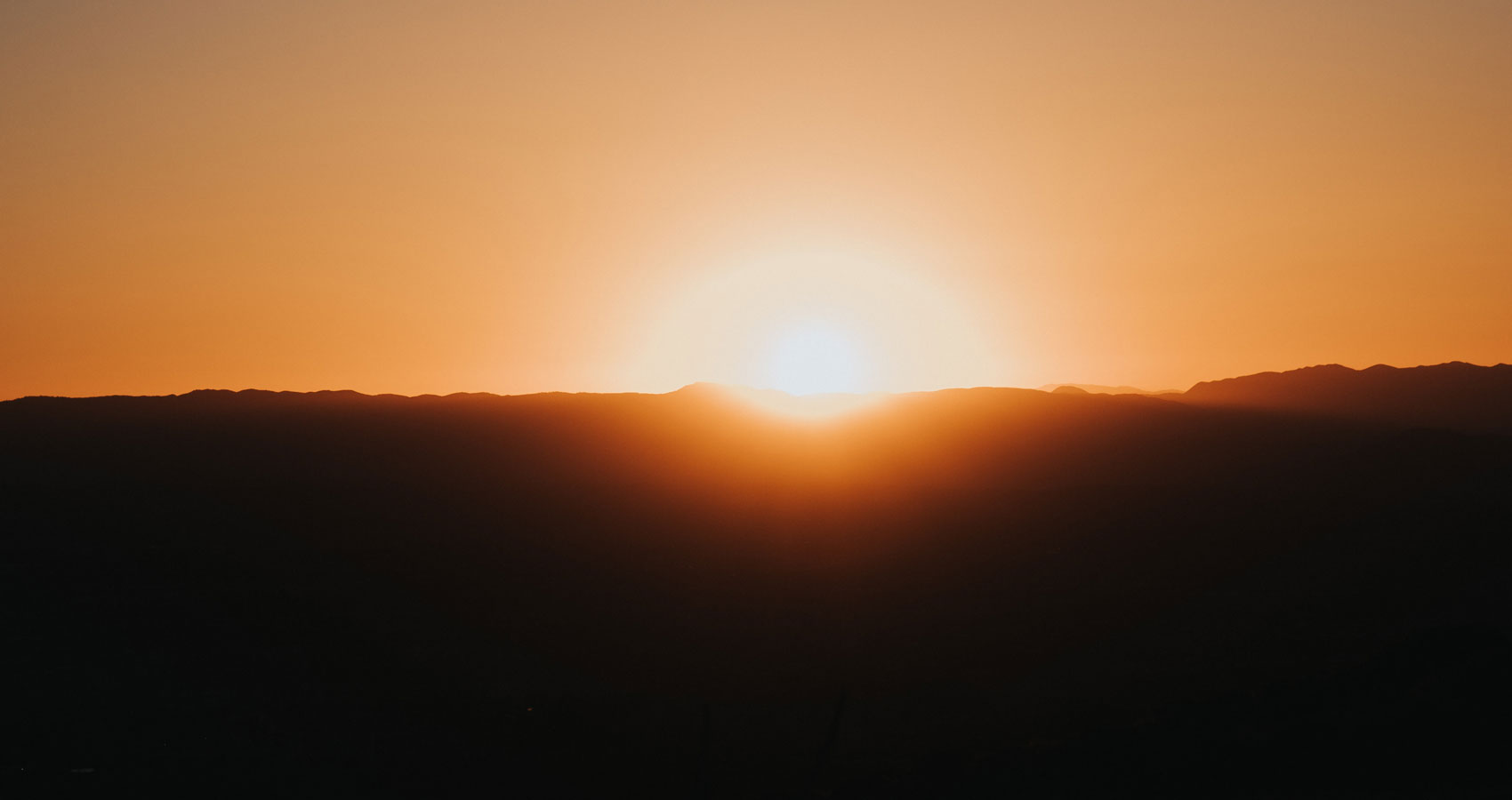 In a not so ordinary day
someone somewhere somehow
trumped up the plan
to wake the world up from
primitive darkness under its hood.

As the world woke up to lights,
too much lights around,
it craved for even more
like the colony of beetles
flies to the smoldering wood.

As our world continued its walk
into the horror of lights, the
addicted eyes lost eyesight one day,
and, the blind world laid an egg,
unlike the one the firebugs brood.

Probal Basak, 31, an allumni of IIMC, New Delhi, India started his career as a journalist, who worked with Press Trust of India, Business Standard reporting mostly on socio-political issues. He now writes poems both in English & Bengali (mother tongue).