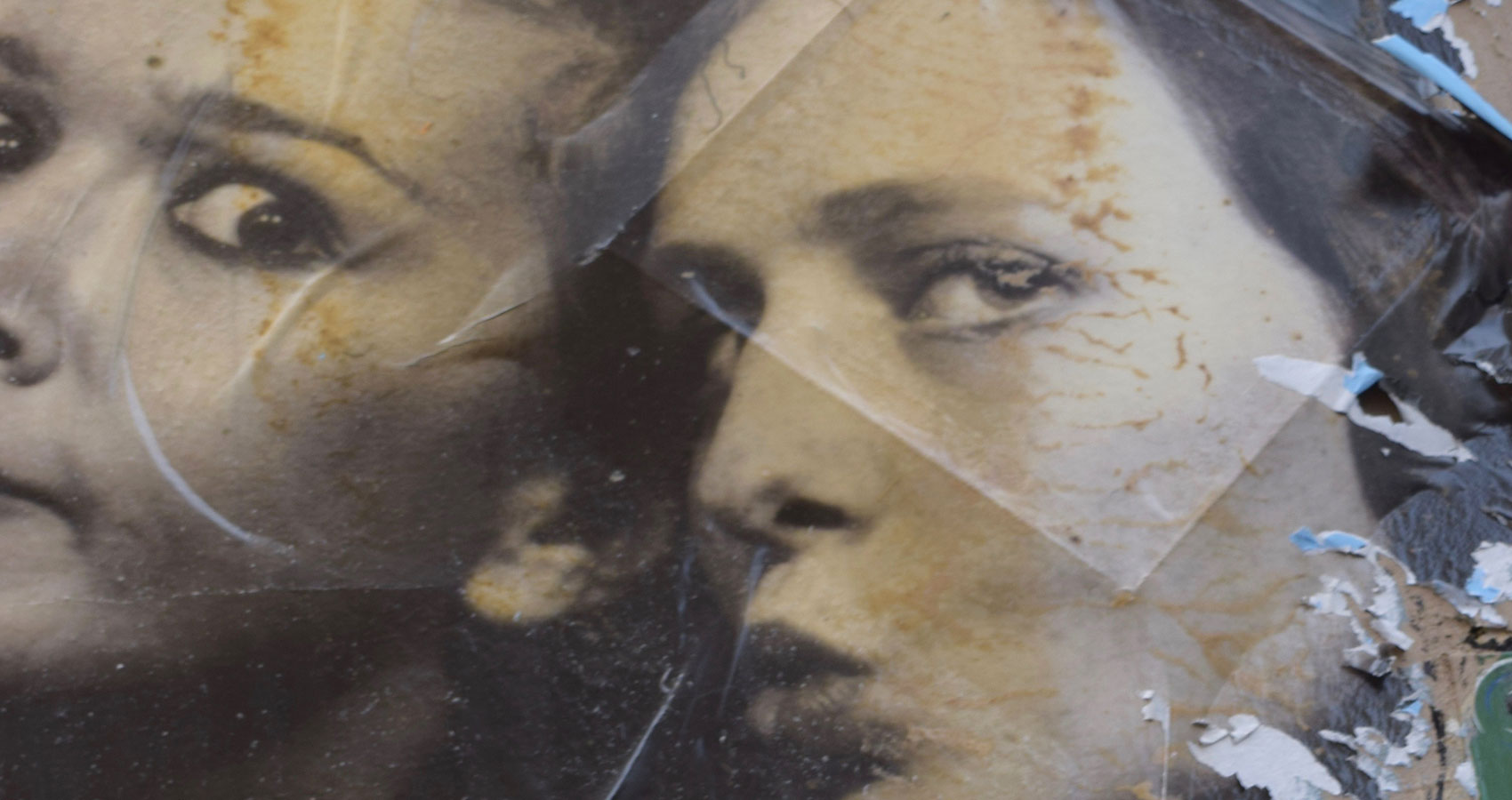 O, but for her eyes
Bright as the celestial skies.
And ah! The skin of her fair face
As soft to the touch like the finest lace.

But O! Wo! Her triumphant spirit is gone.
All I have of her now lies beneath the lawn,
Except for those effects of hers I wish to hold,
The eyes, skin, the very face of my once betrothed!

I wrote this poem in 2002 while a literature major taking a seminar on Edgar Alan Poe. The assignment was to write a poem imitating his style. My approach was a bit tongue-in-cheek, you could say. I hope you enjoy this parody piece!