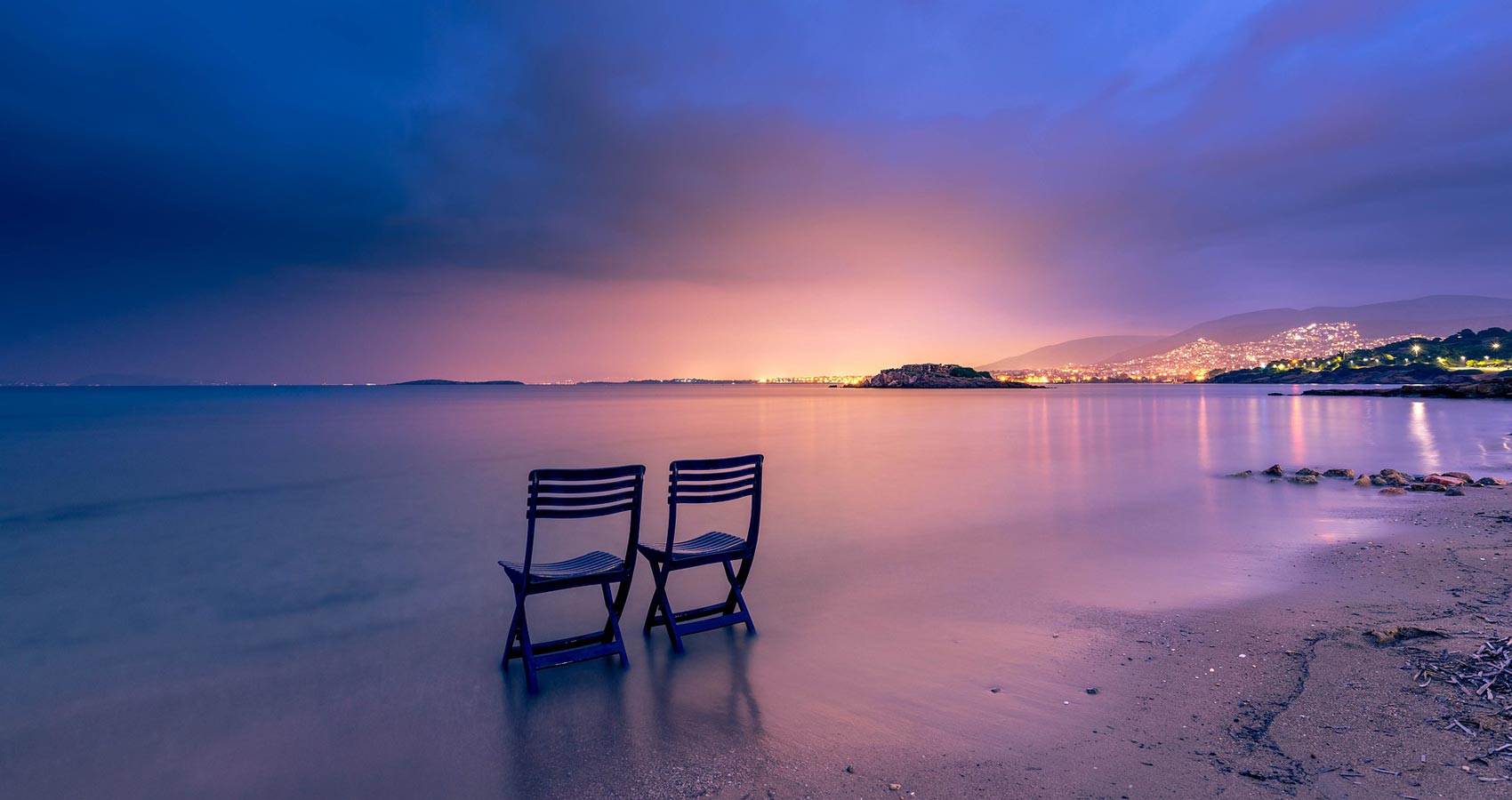 But Beth knows how to hook a fish, and she knows how to raise a kite, and each summer she and her girls sneak away by themselves for one or two nights of candy, and talk, and fun under the stars and among the birds. Beth still has the special reel with no rod, and before they raise the string into the sky, Beth always ties a little message to it for her dad.

Before founding Devil's Party Press as its publisher and editor, Dianne Pearce established The Milton Workshop in 2015. It happened that the workshop, luckily, attracted very talented writers, who all happened to be over the age of 40. Pearce realized, after much frustration among the group, that something should be done to help mature authors get a leg-up in publishing, and the idea for DPP was born. The Milton Workshop is still going strong and meets bi-weekly at Pearce’s house when there is no pandemic, and via virtual means when there is a pandemic. “Pandemic or not, we meet, and we write. The motto of the group is ‘Finish your damn novel!’ Have you finished yours yet?” A graduate of both the West Chester University and Vermont College writing programs, Pearce has taught writing of all kinds in DE, CA, PA, and MD. Pearce has edited, for friends and as a work for hire, many books that have gone on to finally reach publication. She has also done both writing and advocacy for causes close to her heart, among them adoption and animals. She considers herself a card-carrying feminist and PFLAG.