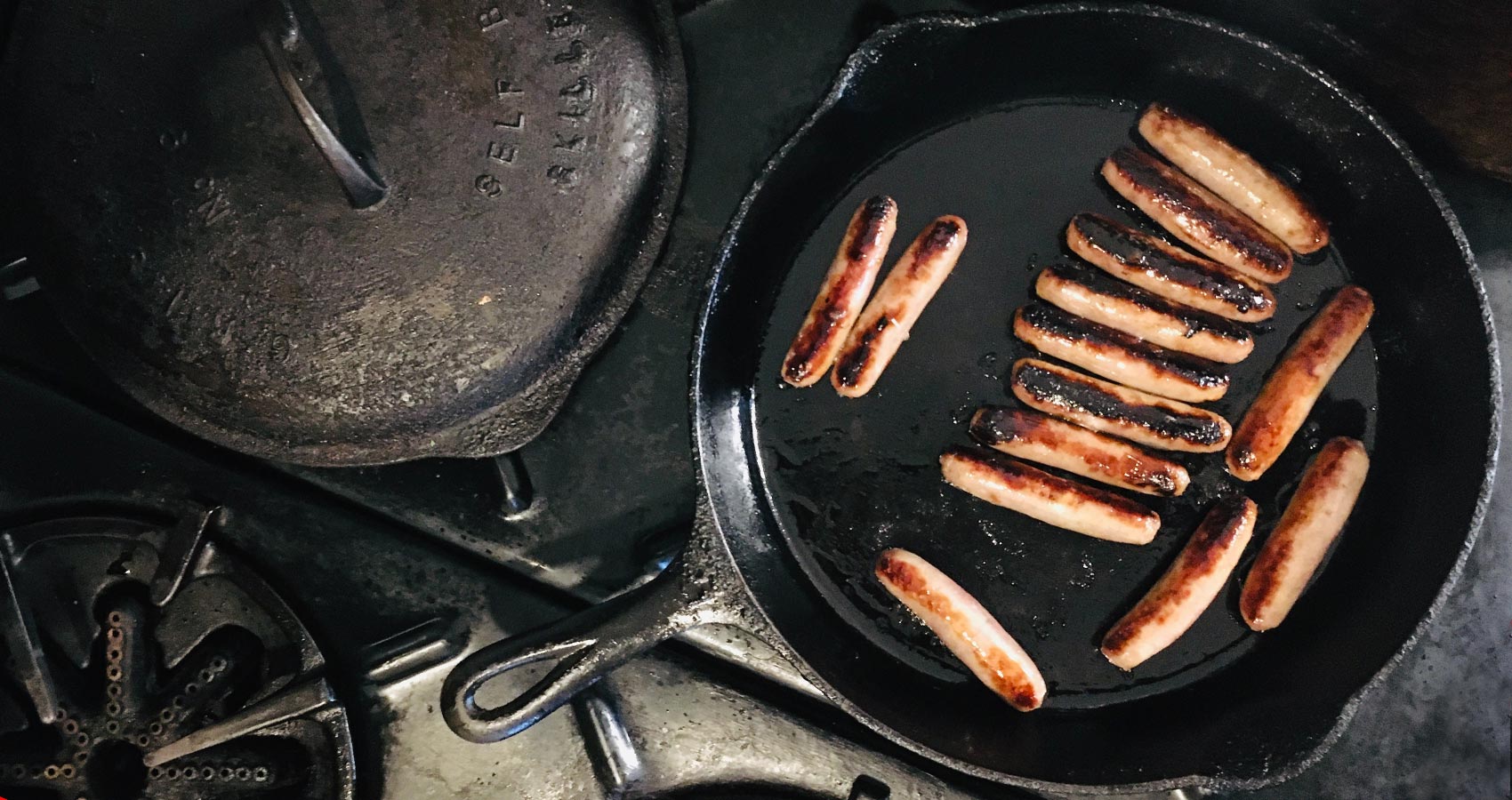 That Sunday began as normal for the Wilson family, the kitchen echoing to the sound of sausages sizzling in a pan. There was a click as the mail chute came ajar and a note floated to the passage floor. Young Toby found the slither of A5 paper and toddled into the kitchen waving it above his head.
“What have you got there, little man?” asked David, Toby’s father.
Sneaking away from the frying pan for just a moment David snatched at the paper and gave it a quick glance.
“Kate! Darling, can you come down please?” David called out to his wife, urgency evident in the way he hollered.
Kate was still upstairs, cocooned in their bed covers. She yawned and rolled over, waiting for her breakfast.
“Kate! I know it’s a Sunday but I really need you downstairs… Right now..!” David yelled again.
Kate’s eyes fluttered open and with a groan, she threw off the covers. At a leisurely stroll, she made her way to the bathroom, narrowly avoiding bumping into their second child Sarah as the youngster swiftly vacated the ensuite. Stifling a yawn Sarah eventually trudged down the stairs.
“Darling David, you promised… Breakfast… In bed…” Kate began. She stopped immediately though when she saw her husband’s face.
“Look,” David urged, passing over the flyer.
Kate read “Have you seen this woman, missing two days…”
Looking up from what she was reading Kate locked eyes across the kitchen with David.
“That’s Martha from next door!” they stated simultaneously.
With great guilt, the husband and wife thought back over the week that had just passed. Monday night there had been the screaming match between Martha and her husband. Money problems David and Kate had assumed. Something they considered to be none of their business. Wednesday lunch time David had made the cups of tea before he headed back to work as Kate consoled poor Martha who sported a fresh new bruise just under her left eye. Friday night had been the worst though. The screaming began next door as usual but finished abruptly. There was a distinct jingle of keys before the stereo started up shockingly loud. Kate urged David to make a noise complaint as little Toby had just been put to bed.
“Maybe we should leave it love,” David had suggested. “Hopefully music will calm the savage beast…”
Ten minutes later the neighbour’s car could distinctly be heard pulling out the driveway but the music continued, just as loudly. Within the hour the car was back and the music ceased. That night was oddly quiet. Saturday the Wilson’s missed the sound of Martha’s terrible singing while she watered the front garden.
With those thoughts running their heads David reached for the phone.
“Yes, police… I’d like to make a report regarding a missing person…”

It only took the local police and emergency services a month to follow up on leads and prove what it was David and Kate both feared, but hoped was not true.
Martha was dead, killed by her husband.