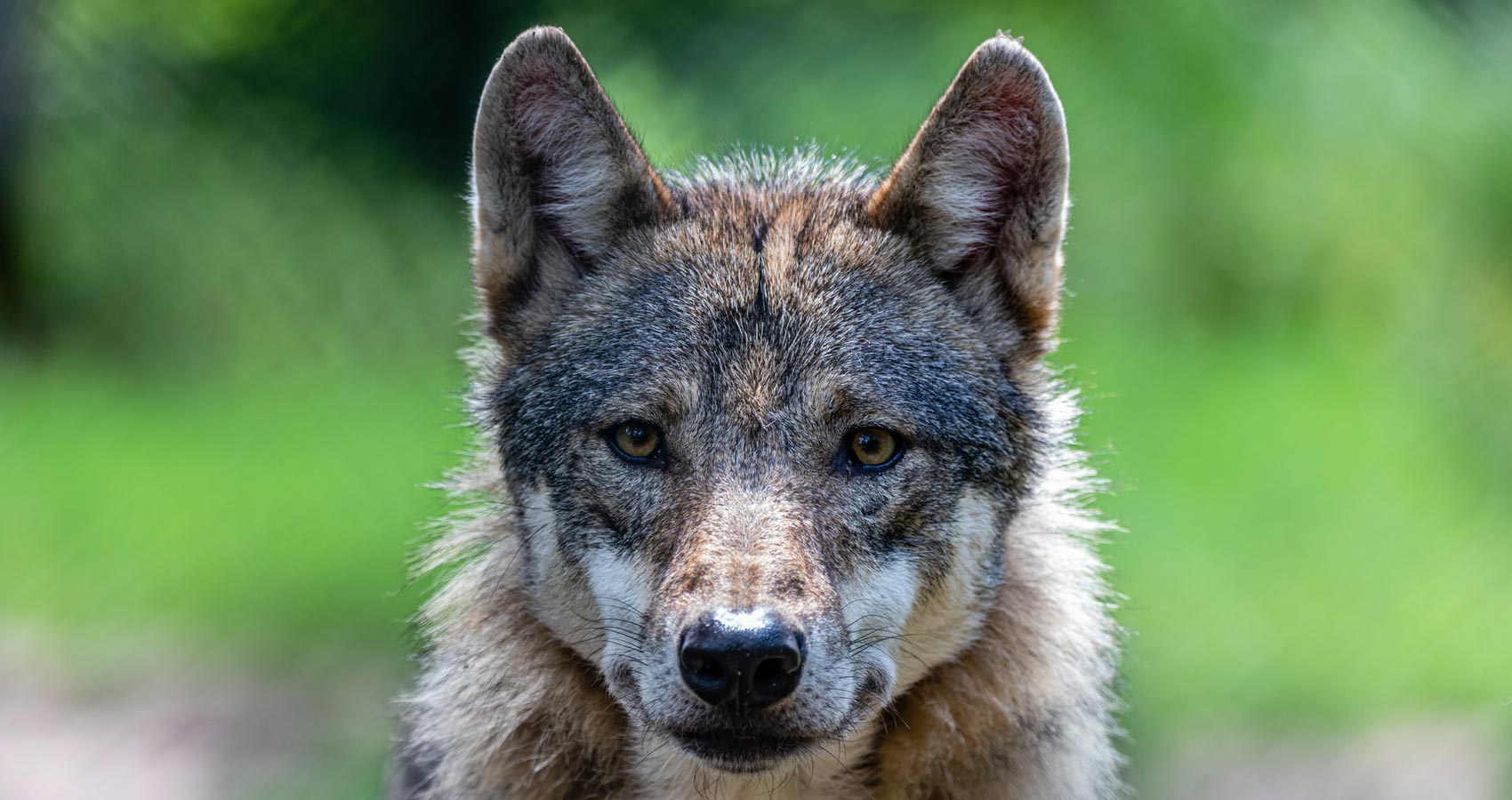 A few years ago, maybe five, I was supervising and working with a man who was doing community service for a crime that he says he didn’t commit. We were removing ivy from an area around the tool yard of Tryon State Park south of Portland Oregon USA. Two police cars showed up and informed us that they had a coyote with a broken back that had to be killed because the injury was fatal. It had been hit by a car about a mile away on Terwilliger Boulevard which borders the park. They told us to get behind one of the buildings while the shooting took place. We heard more than one shot, making me wonder about their marksmanship.
Afterward, I thought that I had not reacted well, but then who expects to have a coyote mercy killing interrupt one’s day? I should have either tried to send the police to contact the park ranger before the shooting, or done it myself. No one wants unexplained shootings in a state park. The police had explained beforehand that there was no better place to go in the residential neighborhood surrounding the park. Shooting in someone’s yard would have been worse.
Afterward I explained what happened to the ranger, who was not pleased. The carcass was refrigerated for the possibility of taxidermy in addition to the park’s beaver and other stuffed animals.

Coyote sightings were more common at the time this happened. We saw one a few blocks from our house. A couple crossed our path in Tryon. We later learned that there was a coyote family in the park. Same couple and pup? We were warned not to leave out pet food for fear of feeding coyotes and pets being killed. There was at least one report of a cat killing by a coyote, which was at first feared to be some twisted ritual killing by humans. At the time, some were worried about attacks by coyotes on humans. Nothing like that happened, but we were disconcerted by the fearlessness of the coyotes that we encountered.
Other animal sightings are becoming more common. In the last few years, unverified cougar observations have happened within a few miles of where we live in residential areas and the first killing by a cougar in Oregon was recorded on a hiking trail.
In Synchronized Chaos.