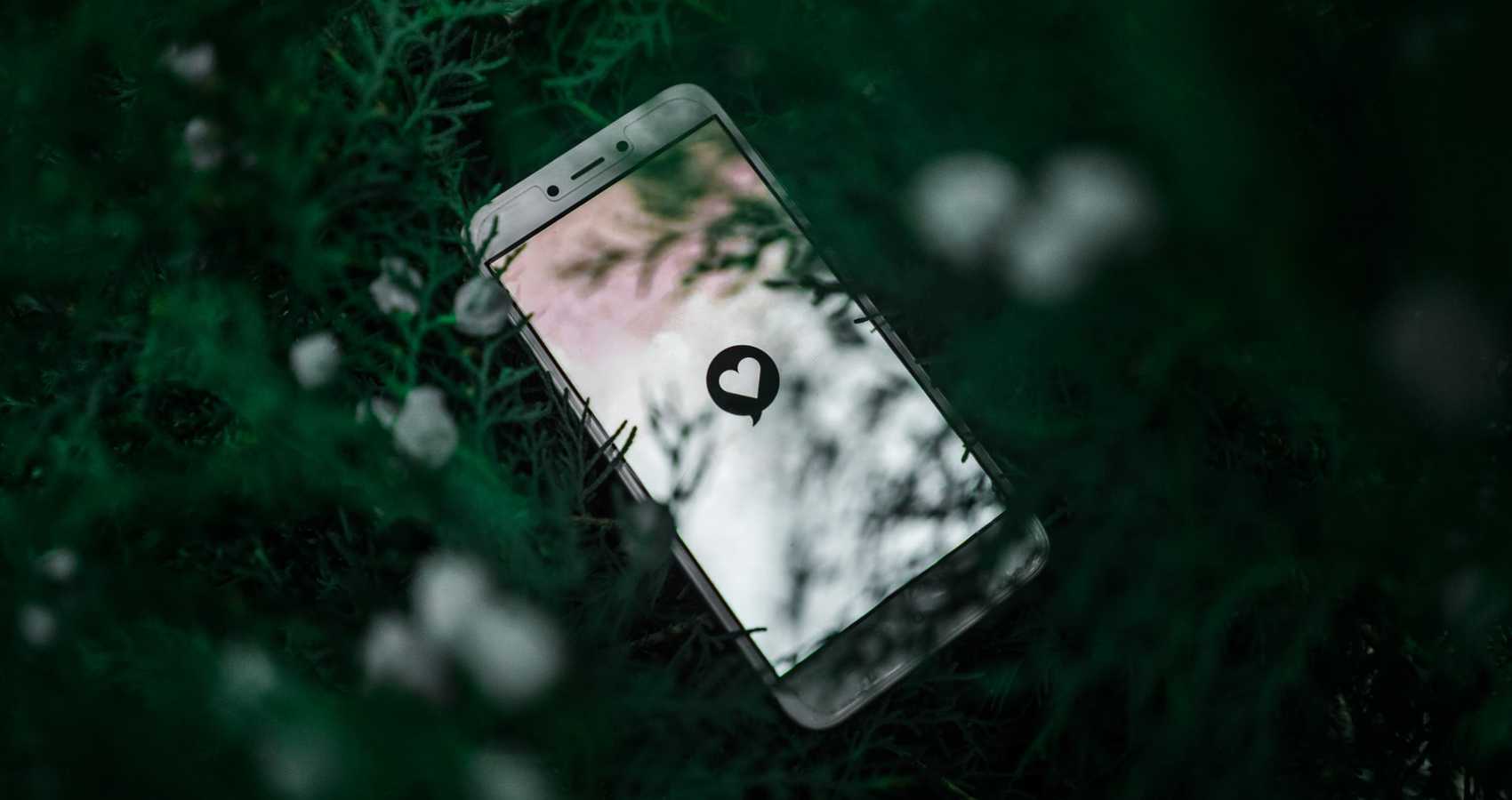 They were discussing platforms. “Words gave way to characters, then acronyms, then emojis. What’s next, hieroglyphics?” They each vowed to use their words in real sentences on the site of thumbs and hearts. Why then did they become tongue-tied, shy about syllables? When words failed them, they began posting videos instead. He put up a cat meme, she replied with dogs dancing a tango. A confetti of emojis burst across the screen, startling them. They never meant for their flirtation to go viral. They cancelled their accounts, and sent one another the same final message: “Out Of Office,” it read.