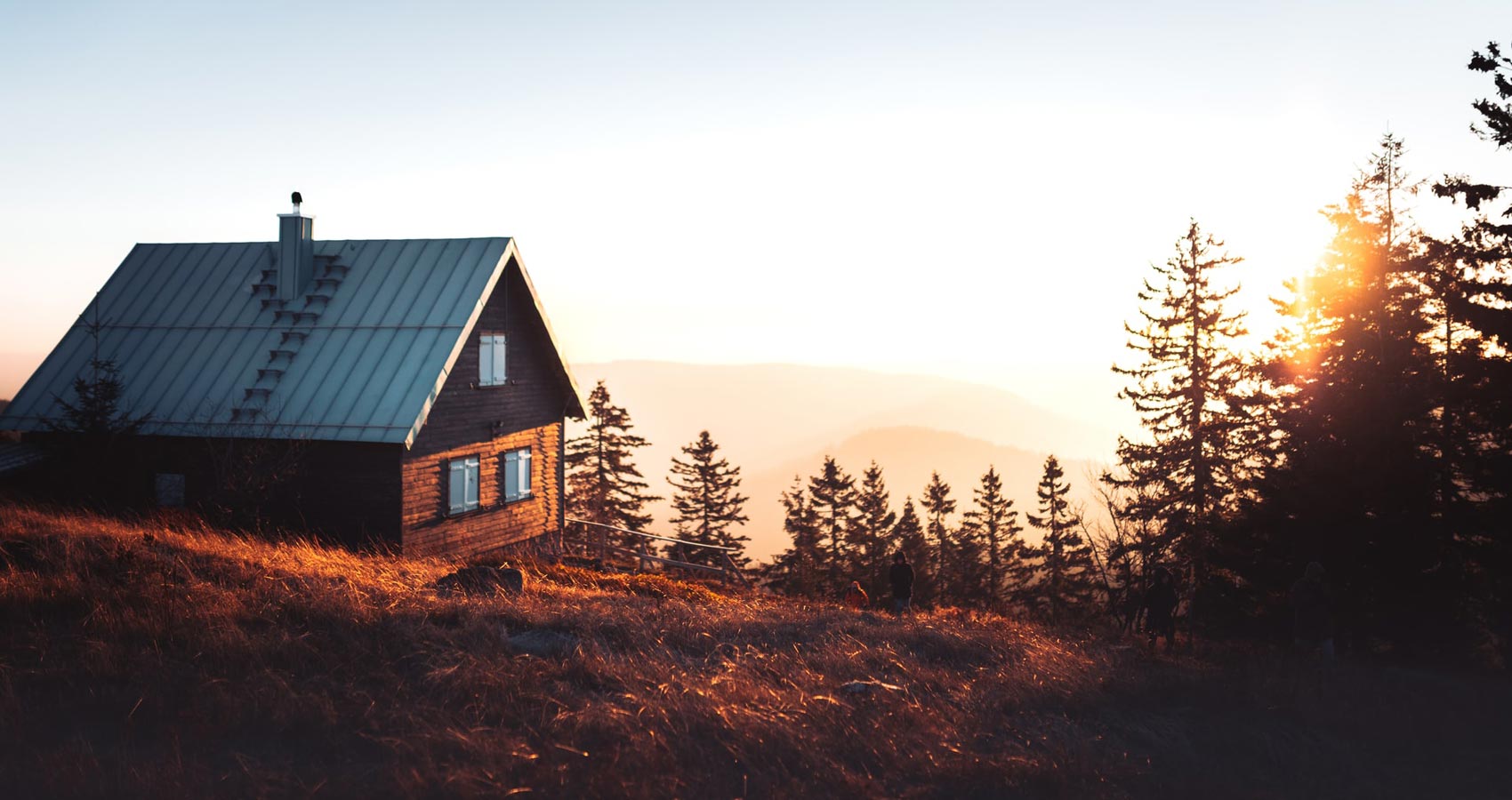 This morning smells of wet iron.
The air tastes of chew-worn liver and blood.

All night we back-tracked into the dark
purple-brown and red-brown shadows
down into the thick wood, cautiously stepping
over the headless rotting auburn carcasses
of four moose: A cow, yearling twins, a calf.

We searched the decaying leaf-strewn
forest floor for the rack of the bull.
No sign. Damn him!
He escapes every time. Still,
now something new can begin.

Emerging from the old
blood-heavy shadows, the dense dark
absorbing all color and sound,
we arrive at a pink dawn-lit ridge
overlooking that gully of death.

We know the cabin here
is ours. But someone’s left
the sofa sleeper rummaged, packages
of ground meat souring in the frig,
a bin of putrefying cucumbers and cabbage.

As we begin to clean away the rot
a stranger comes to warn us.
Higher up this mountain, deeper
into the forest lives a Red Prince
who believes this house is still his.

She says we can expect more trouble.