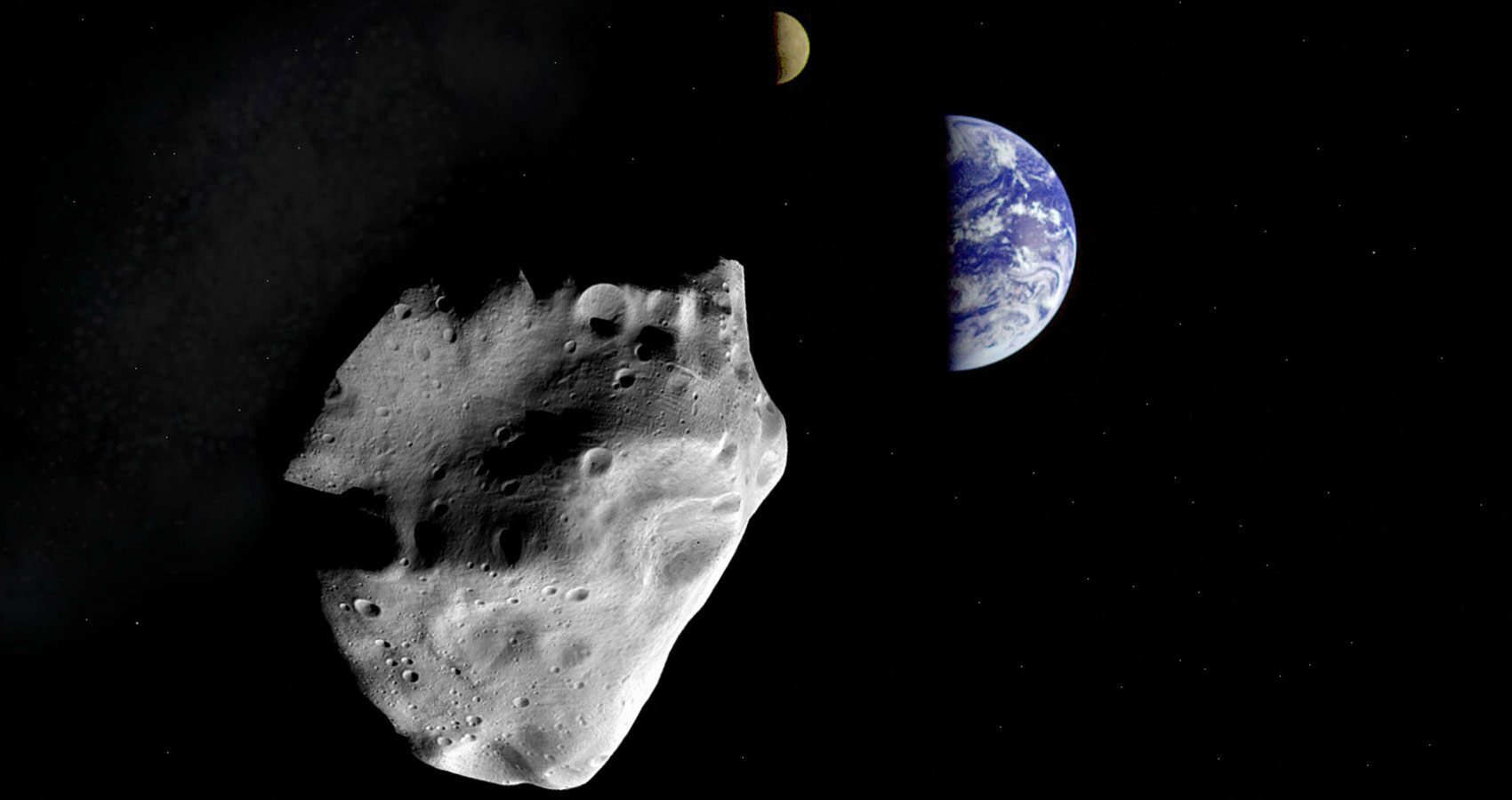 “The states in World Harmony will agree to:

1.  Assist neighbors in need if able;
2.  Refrain from acts of aggression against my neighbors or supporting a national army;
3.  Allow immigration if economically practical;
4.  Allow emigration;
5.  Support World Harmony Armed Forces;
6.  Assist in the defense of states under attack; and
7.  Obey the decisions of the World Court.