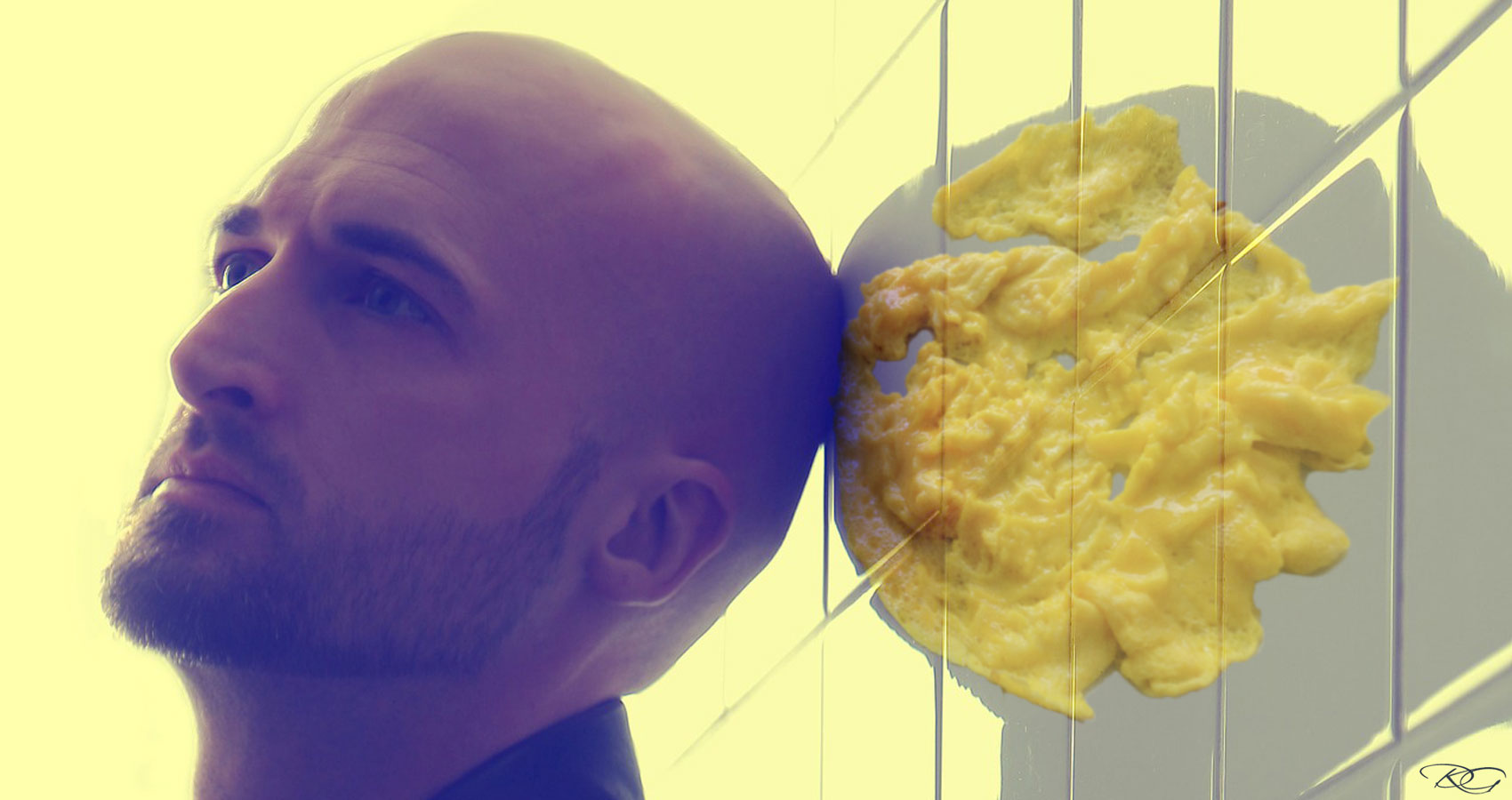 Psychological thoughts,
That go around in your mind,
Some thoughts could well be alarming,
So often two of a kind,

Once described as being bawdy,
Now your confidence has taken a dent,
Not considered the force you once were,
Instead more like one that is spent,

A feeling of unworthiness,
Makes you start to question the word worthy,
It might be down to a turn of events,
That has left you jumpy and nervy,

More and more irrational,
Withdrawn you start to become,
Analysing every thought,
Thoughts, you can’t share with anyone,

Help may well be available,
From people at the end of a phone,
But so often your state of mind,
Say it’s something you prefer to deal with on your own,

Depression is yet another word,
Which can have many different meanings,
It barely ever touches the points,
Or understands your feelings,

Doctors are all too quick to prescribe,
Some form of medication,
Handing out leaflets and offering pills,
Because of such a revelation,

So, this makes you think again,
Better keep it to yourself,
Try to bottle up those thoughts,
Then put them on a shelf,

Only you know that they are there,
It’s the only place to hide them,
But they become more too visible,
Which then actually adds to the problem,

Your brain permanently on overload,
Which further complicates the mind,
The questions that it continually asks
Make the answers harder to find,

Like looking at a plate of scrambled egg,
Resembles how you picture your brain,
That’s why you may choose to write down those thoughts,
Because they are so hard to explain.