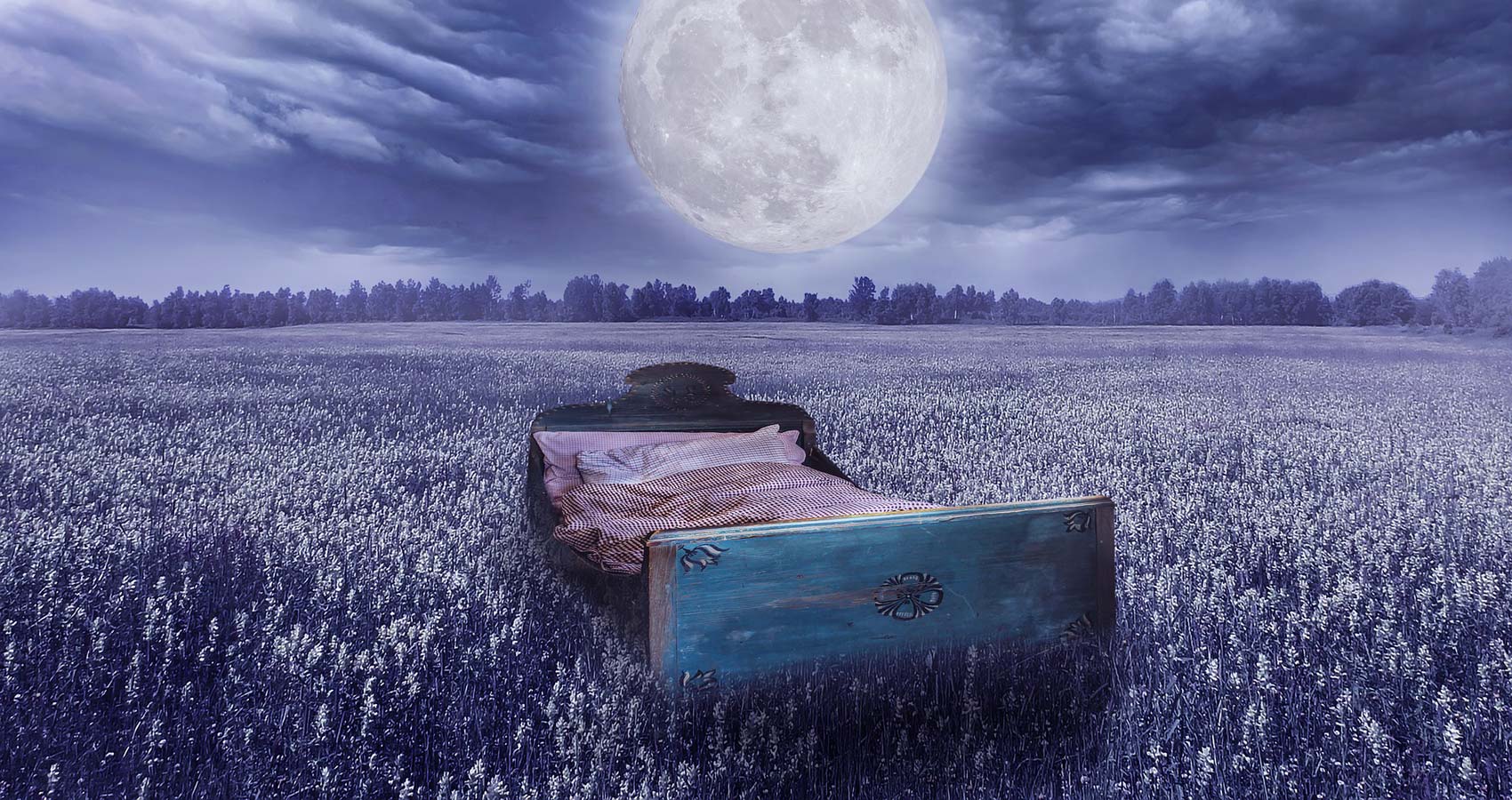 I – Absence
From the beginning you wept, tossing
and un-soothed, suckling milk
to an exhaustion that gaped
from a hungry, red mouth.

We paced and sang rhyming reels,
running and running their rhythms
amongst the thinning air,
heated by your wails.

Then wings, gentle and absolute
with downy sleep
would brush us and rock us
from such barrenness.

II – Accidental
Sofas sag with TV induced stupor
and beer bottles brag of an evening lounge,
gathering in glazed emptiness
on the coffee tables while you sleep,
fully clothed, as the drone of day
spirals fitfully to insubstantial rest.

Later you will jolt awake,
bleary, shirt astray and stumble
against the furniture of the world
stripped to 2AM; stark
with the inconsequence of failure.

III – Induced
Sleep arrives in the form of opaline tablets
marooned on a sanitised, metal tray,
each pill an island thudding with escape.

They slip between your waxy lips
and soon breath is a stringy rattle
clambering to the air, while dreams lurch
un-fettered beneath your eye-lids,

unwrapping the last of the world
amongst the dim lights of a hospice ward.