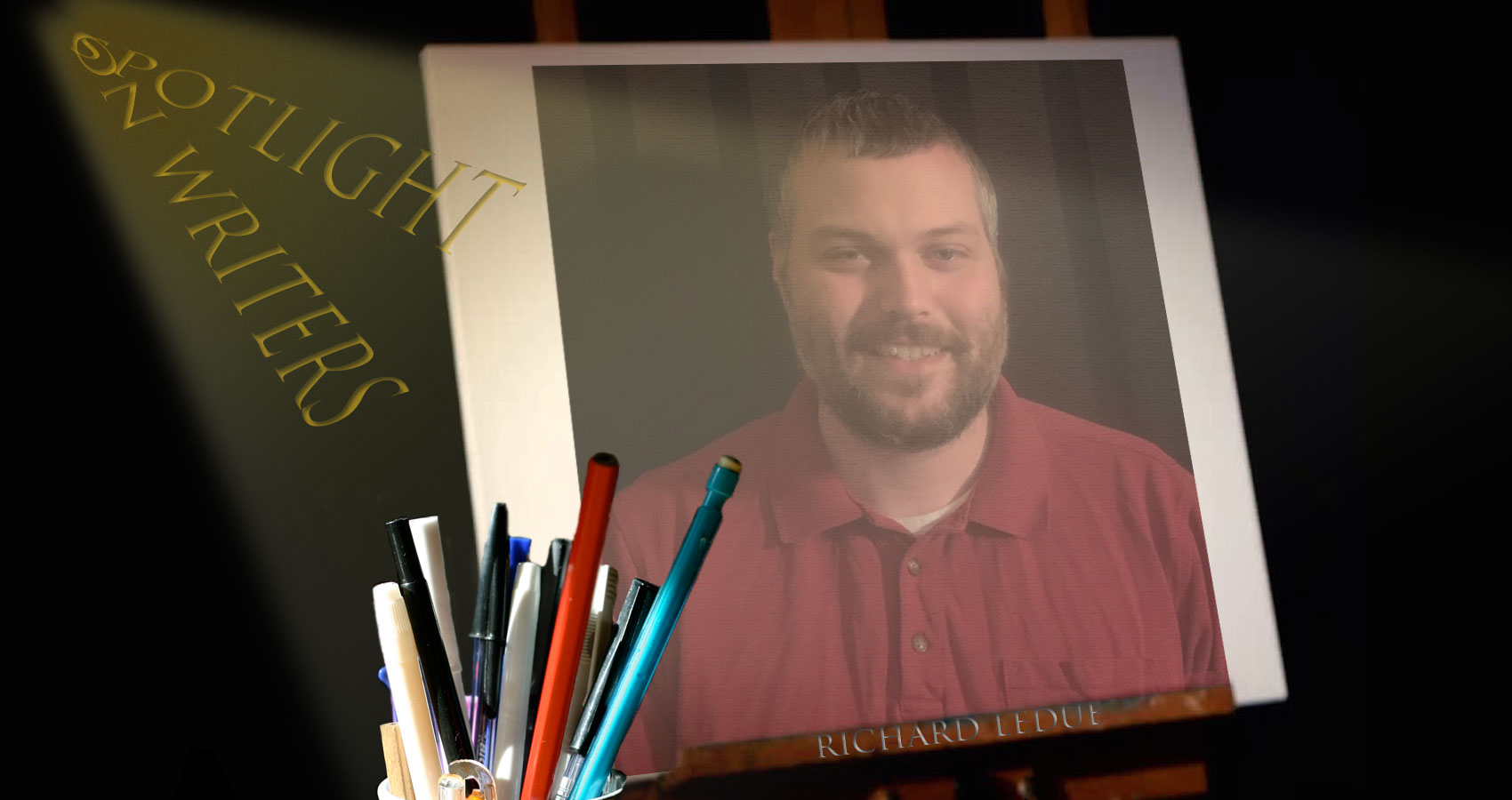 I am fortunate in having two homes, Sydney and Norway House. It’s great how both places have influenced my writing, yet my experience of living in a Northern community like Norway House has really impacted my worldview along with my writing. This can be seen in some of my poems, such as “Bird Watching in Norway House” (published by Sledgehammer Literary Journal), “The North is No Place for Love” (published by the Eunoia Review”, and especially my second chapbook “Winnipeg Vacation” (published by Alien Buddha Press).

I don’t really have much of a switch for creativity. I try to write regularly, but I find I have an easier time when I read a bit before writing. However, I often take 20-30 minutes of my lunch break during the work day to write a poem. Some of my poems have come about just by me starting with a few words and having no idea where I was going until I got there. That’s one of the reasons I gravitate most towards poetry, because I like being able to say something without having to spend time on planning. That sort of spontaneity is an important part of my poetry.

One of my favorite words would be celebrity. I have always been interested in the nature of fame and the weirdness that comes from it, such as how some people treat someone better because they are a well-known actor or athlete. It really does say something about human nature to me. I explore this poetically in my latest book, “People More Famous Than Me” (from Alien Buddha Press), which is also my first full length poetry collection. In that book, I write about an array of celebrities from George Clooney to Charles Bukowski. One poem from that collection called “What Was My Point Again?” even deals with the idea of celebrity endorsement:

Maybe every celebrity should endorse food,
and then we could feel like we’re eating
the same thing as them,
until the inevitable controversy
when a star is found to have cashed the royalty cheques,
but secretly hates the broccoli
with their picture on it.

That poem starts with Paul Newman’s pasta sauce and George Clooney’s pickles, but ends with some mixing of metaphors and the speaker breaking the fourth wall by just giving up on the poem. This might seem a bit zany, but that’s part of my poetic style.

As a writer, my main pet peeve is when a publication doesn’t respond to a submission. Some publications say they won’t respond if they reject your work, and that’s okay with me if they’re upfront about it. Unfortunately, some places just never respond, which pains me as a writer because that makes the poems I’ve sent them sit longer than they should before I can decide what to do with them next. I am perfectly fine with a publication not thinking my work is a good fit for them, but I like being able to try to find a home for those words sooner rather than later.

I would say one of my most important values is self-expression. Being creative really helps me with life. For example, the stresses of the pandemic have been easier to deal with for me since I can write about them. An example of this would be “An Obligatory Covid Poem” in my latest book, “People More Famous Than Me.” This poem deals with the happy model on a mask box, and also with the idea that Covid needs to be mentioned, even in a poetry book. Then there’s one of the first poems I wrote about the pandemic “Our Collective Deaths a Whisper” (published by Headline Poetry and Press), which feels like I wrote 10 years ago because the pandemic feels like it’s dragging on and on. Without being able to write in the last year and a half though, I don’t know where I would be mentally in terms of dealing with this pandemic.

Richard LeDue (he/him) lives in Norway House, Manitoba, Canada. He has been published both online and in print. He is the author of seven books of poetry. His latest book, “Everyday Failure,” was released from Alien Buddha Press in October 2022.