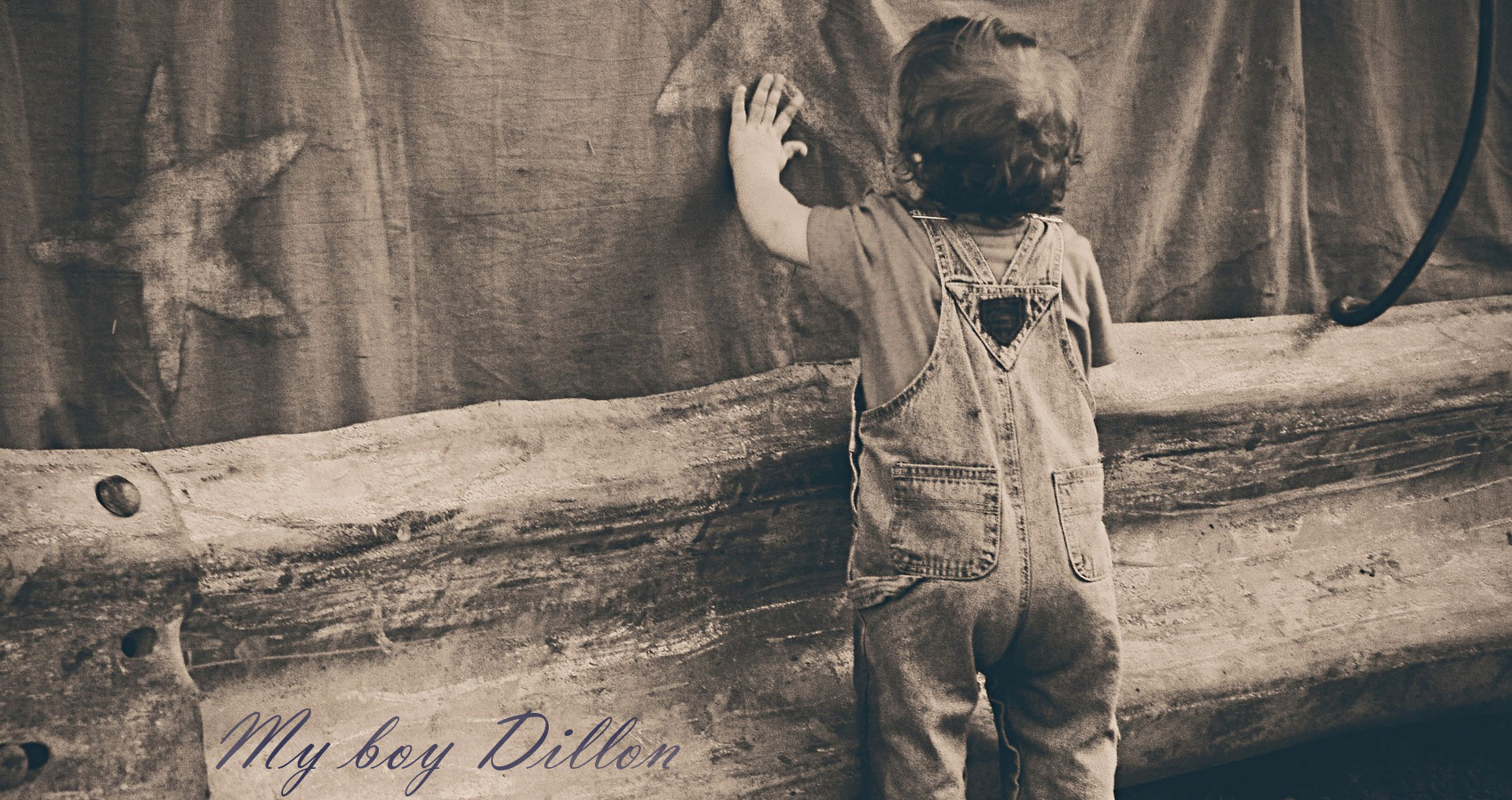 Patricia Coughlin is a widely traveled researcher and reviewer of fascinating places and people. She has traveled throughout the United States and several countries. Her zest as a verbal storyteller throughout her life has finally brought her to the written form of her craft.