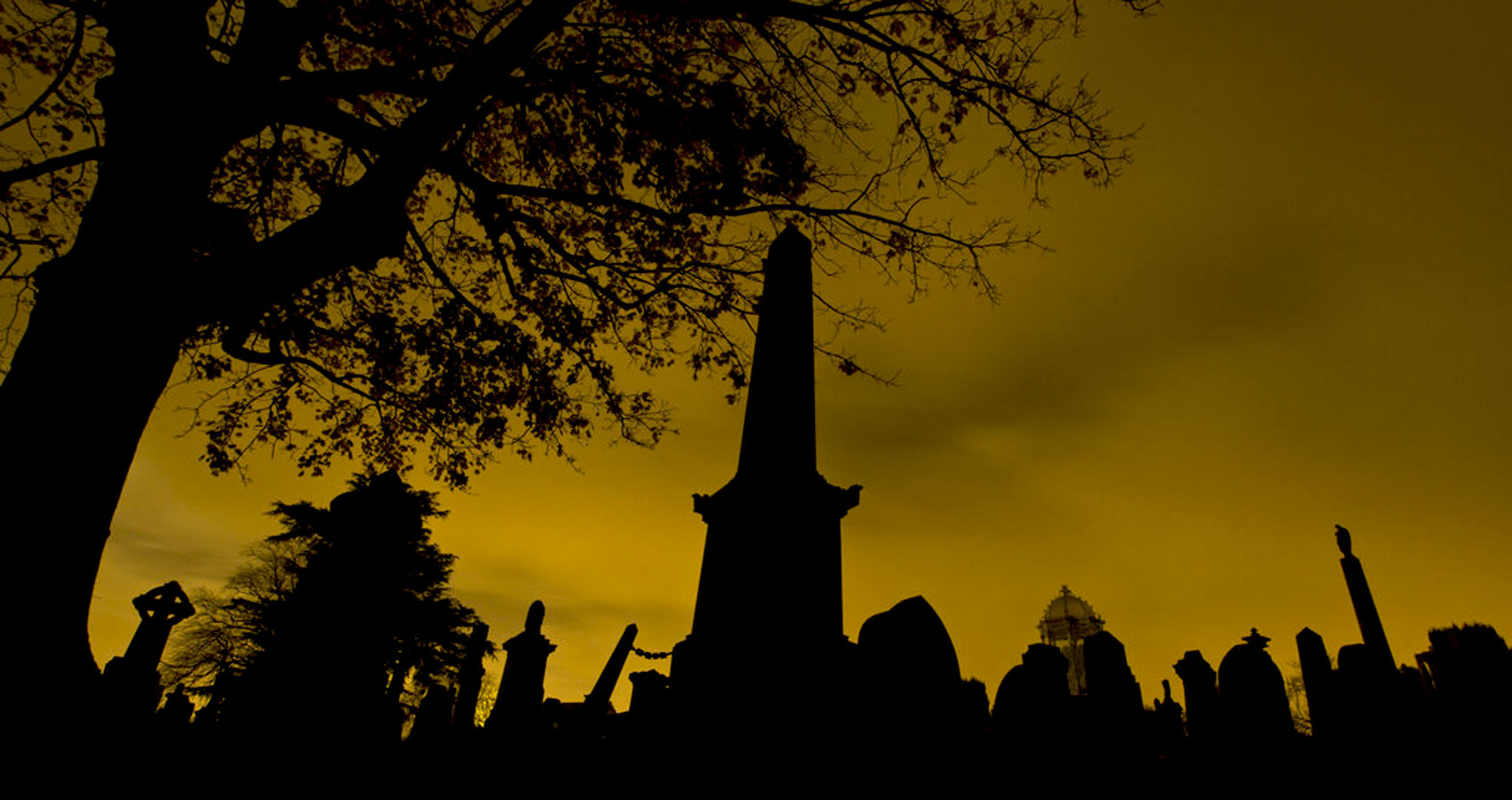 Darkness all around- still unsure where I was lying,

For when I pulled the wretched string a ringing of the bell.

I screamed “please god, come help me now-for have I sinned? What is this hell?”

The only thing that beckoned back, was the taunting of the ringing bell.

The bell rang out my heart a drum, a rhythmic mix of dying

Lucifer laughed with every pull, the bell became my crying

For every breath was getting short, my shaking hands were tiring.

The bell was slowly fading now, the string was thick and heavy

My final breaths I made my peace, come get me now, I’m ready.

One final pull to end the verse, the bell- bangs louder than before

The ringing echoes to the world a deathly hollow void.

Suddenly I heard a crash of earth above me moving

Crisp sharp cracks a welcome ode, the sound of someone shoveling.

My heart was faint my breaths were gone, time was all but quell

For the final thing I ever heard, was the ringing of the bell

NOTE FROM THE AUTHOR:
An urban legend states that the sayings “Saved by the bell” and “Dead ringer” are both derived from the notion of having a rope attached to a bell outside the coffin that could alert people that the recently buried person is not yet deceased.

I live in Portland Oregon. I have 2 degrees one in Abnormal Psychology and the second in Business Administration.

Most of my work is dark with the subtleflavor of Poe but the simplistic and sometimes intoxicating approach of Hemingway. I am infatuated with death and the after life, and most of my fears are found inside my words.