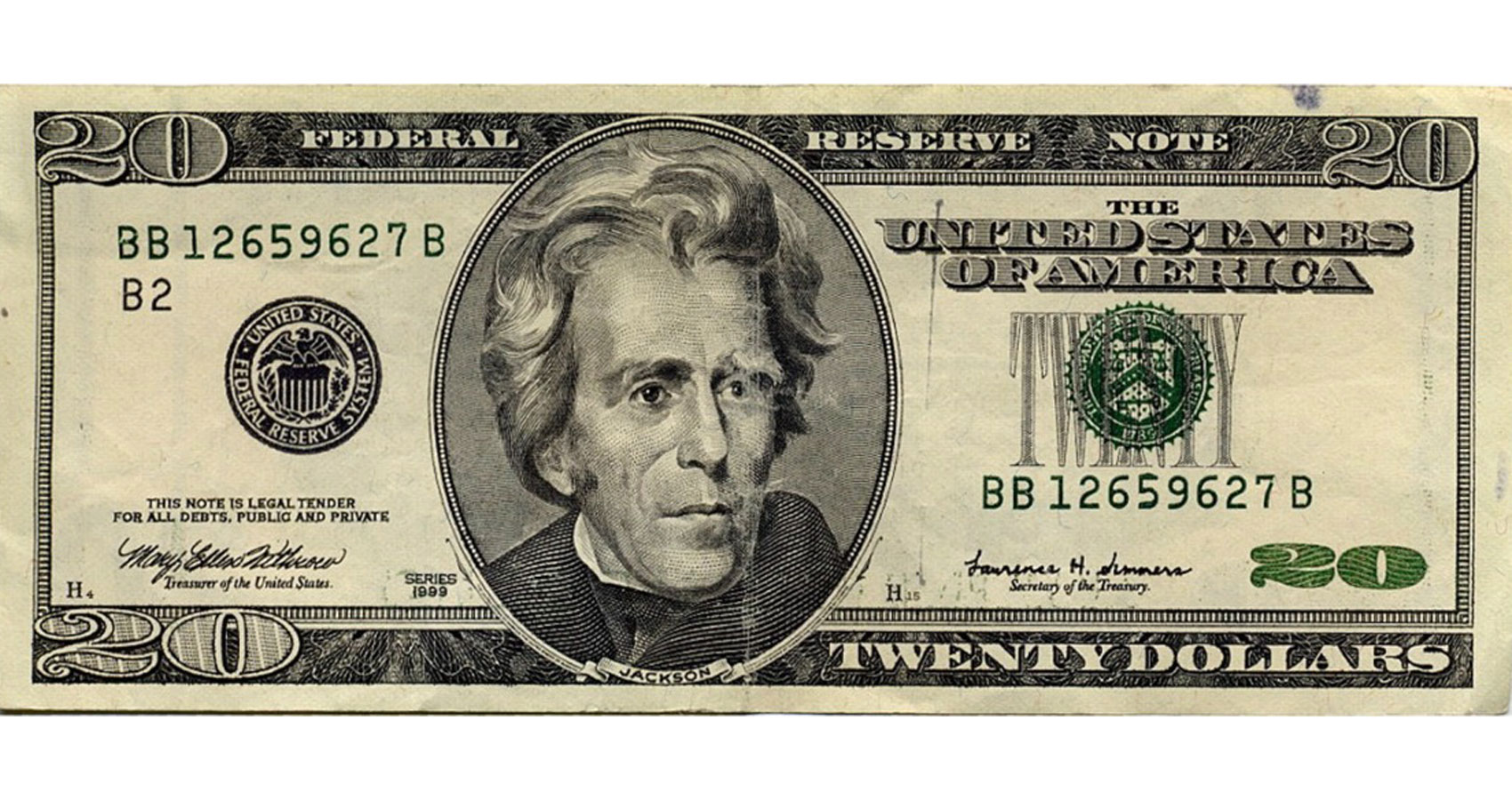 this is more than a twenty dollar bill.

it’s over 32,000 miles of driving.
it’s no Jimmy John’s for two years.
it’s anxiety arriving and anxiety exceeding and anxiety overcome.
it’s alone.
it’s visa extensions.
it’s countless maybes resulting to a never gonna be but churning itself to a you got this;

i’ve always had this.

it’s commitment even when (especially when) the commitment breaks.
it’s breaking and collapsing and getting back up.
it’s countless coffee runs and prop runs and opening nights and closing nights and waiting for her to come home when sometimes i’d be waiting till dawn.
it’s heart racing.
it’s seeing someone else drive her car.
it’s crying in public.
it’s 1,843.
it’s honest.

it’s tutoring her sister and loving her mother.
it’s support.
it’s telling them i’m still here even when they weren’t.
it’s on my own.
it’s challenge.

it’s embracing the fear followed by a “why was i afraid in the first place?”
it’s capability.
it’s giving it all i can and realizing i still have more left to give.
it’s two years in the making.
it’s me making things pretty.
it’s part of a first paycheck.

I am an astronomically enthused poet with roots. Based in Calgary, AB -- I'm originally from the Midwest where I attended university.
I continue to write and perform poetry but now I have the Rockies as my audience.