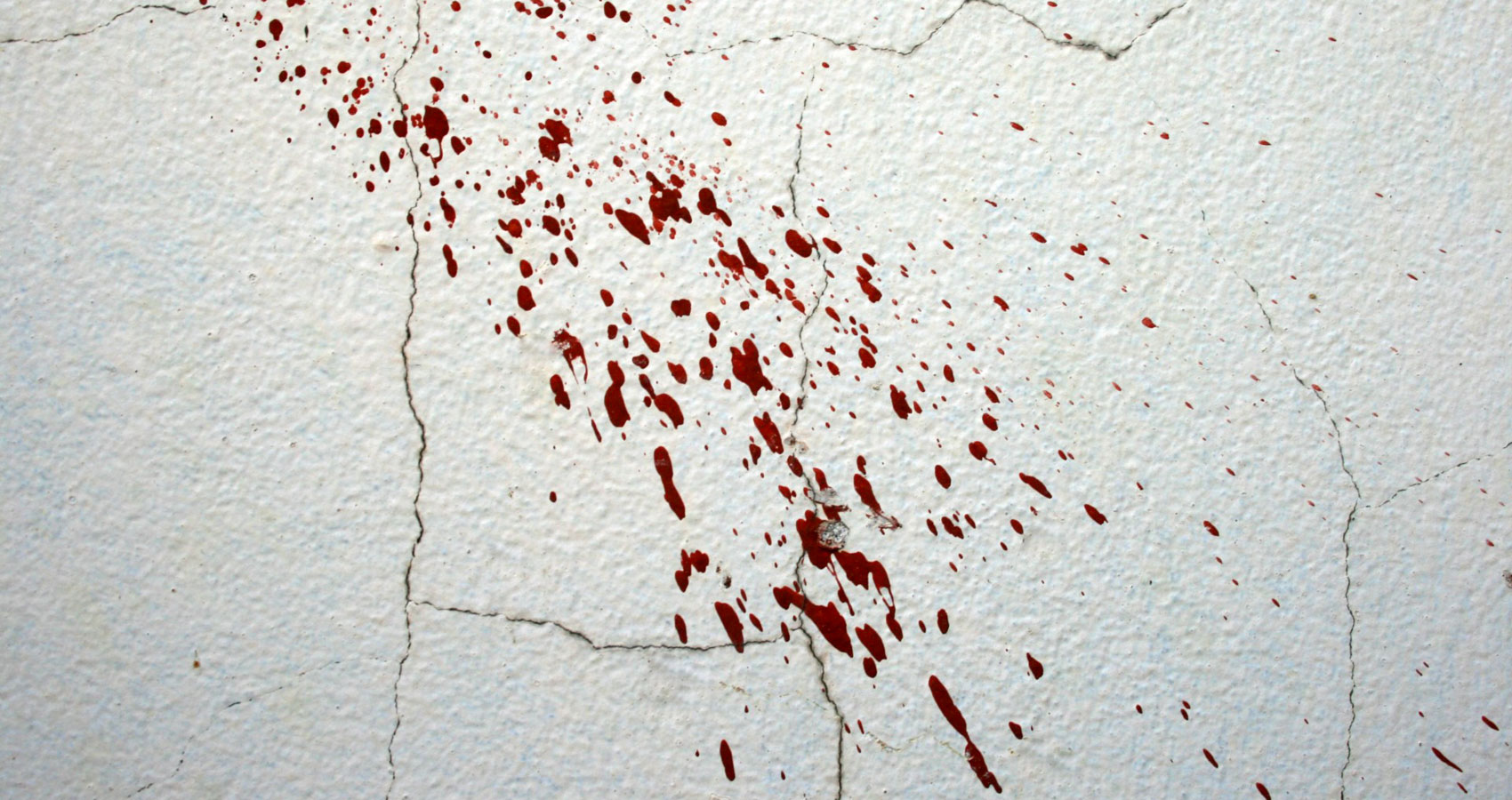 Although I am not my brother’s keeper, I feel some responsibility for his actions.  He is really quite insane you know.  That is why I called the police when I found blood spattered all over the kitchen.
You say he is dead.  How could he kill all those people and be dead?  People say he drowned in the lake many years ago.  But he is alive.  He lives in the woods.  Who else buried those bodies in our backyard?
It could not have been me.  I am not a killer.  I don’t even like stepping on ants.
No my brother Paul killed all those people.  Yes, I will submit to a lie detector test and I do not need a lawyer.  Why would I need a lawyer?  I am innocent.
I did not call sooner because I did not know Paul killed anyone until that morning.
I don’t know his whereabouts.  I am not my brother’s keeper.

Music of The Spheres

There Was Once A Time