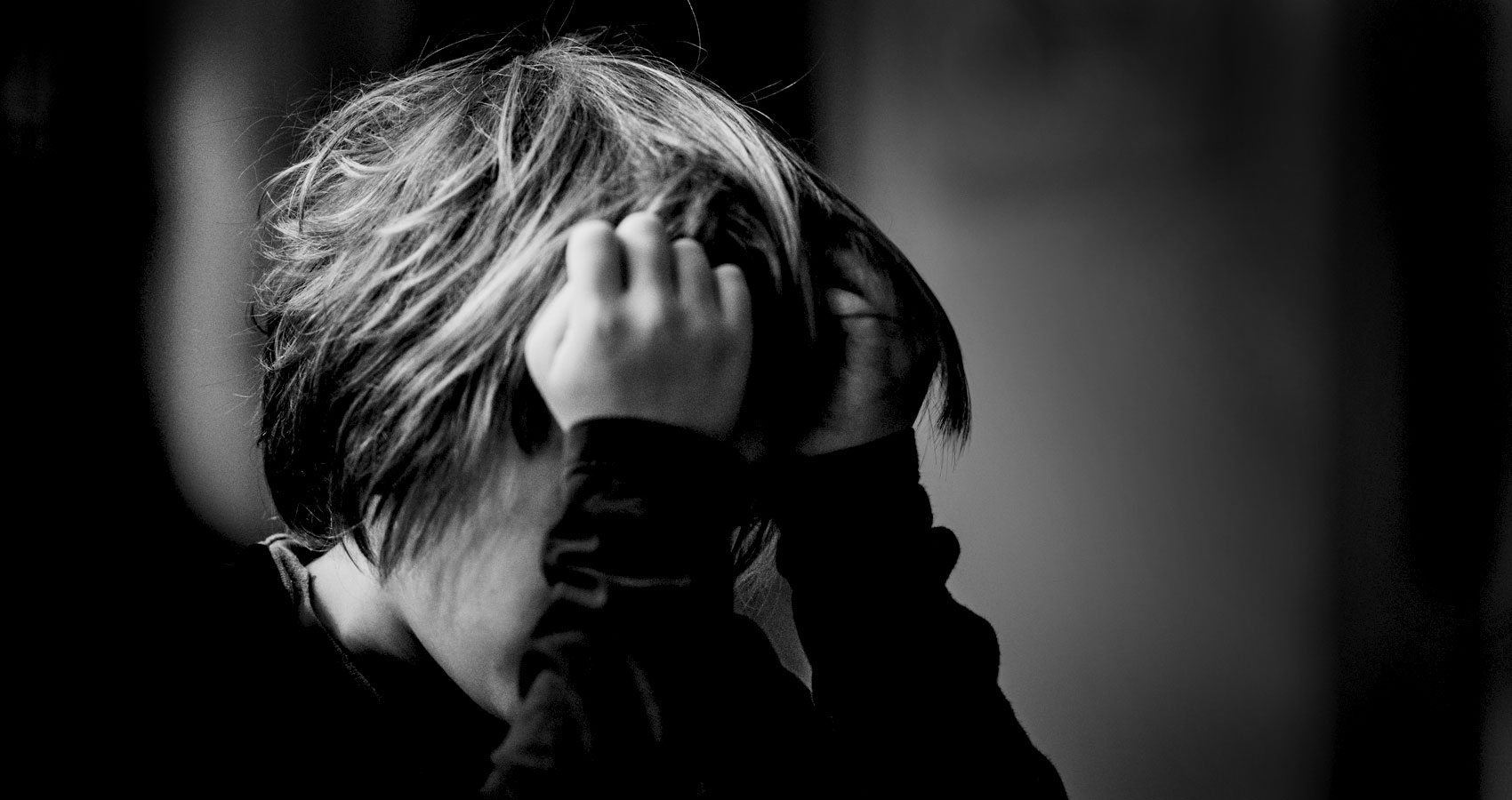 Elizabeth Nettleton grew up on the Sunshine Coast, Australia, and now lives in Oxfordshire, England. She has been an avid reader and writer since she was a child, and particularly enjoys writing dark and speculative fiction. Her short stories and drabbles have been included in The Sirens Call eZine, Trembling with Fear, Short Fiction Break, and several anthologies by Eerie River Publishing.