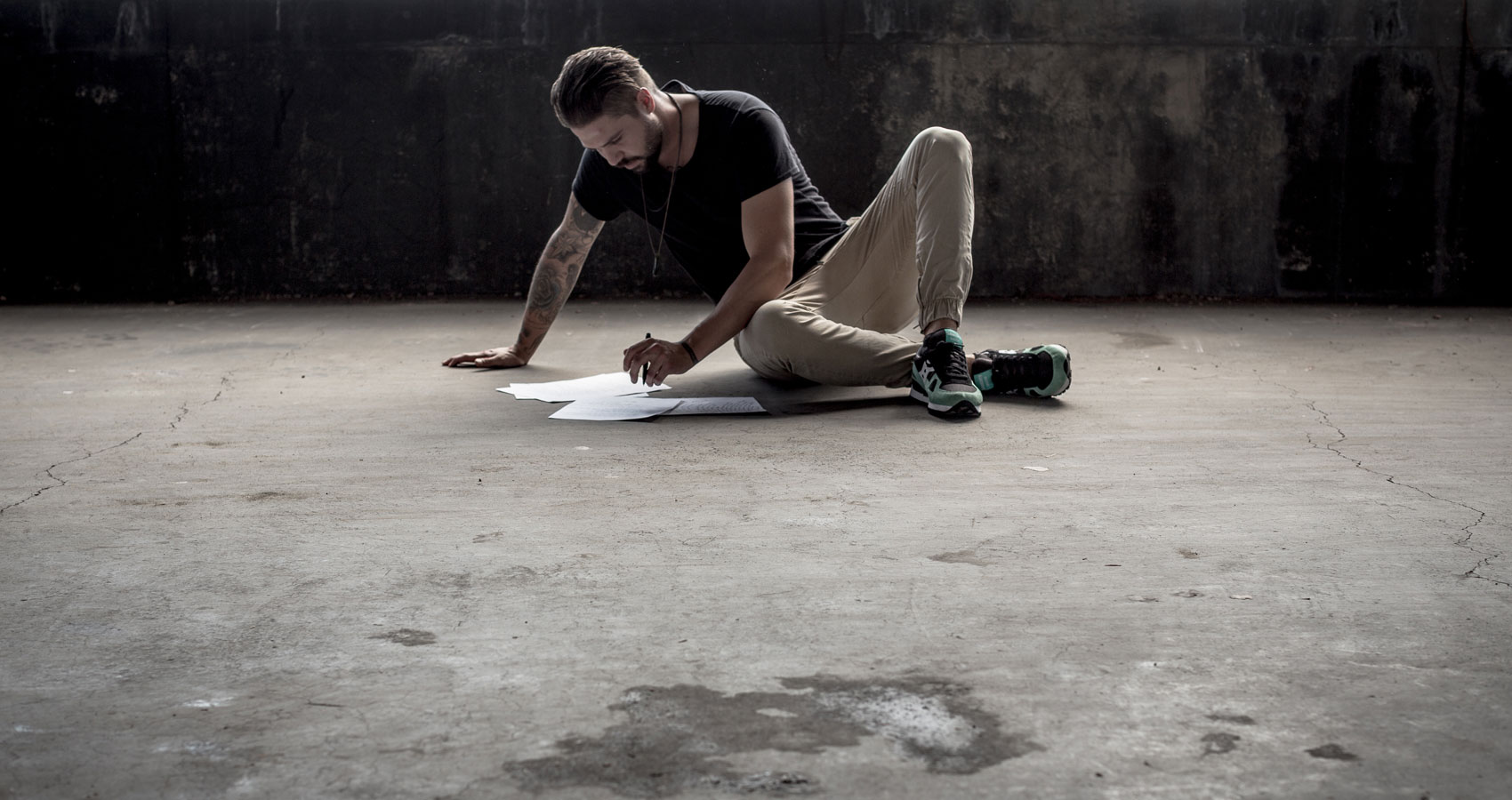 The Lost Art Of Composition

The Lost Art Of Composition

I Whiskeyed and Scotched it self medicated with drugs
the addiction that resulted I thought could be bribed
held a knife at its throat threatened, bullied and beat it
poked and scratched at the eyes
Kicked it in the balls
pleaded and begged even got on my knees and prayed
all my efforts were ineffective
and only pissed it off more and tightened the grip
around my Muse’s neck

I had exhausted my resolve to this disease that consumed me
there was no other option but to surrender
I decided to give up, knuckle under call it quits
not answer the bell for the next round
I disconnected my computer and turned off my cellphone
the typewriter on my desk just for show
I’ve had since college every once in a while I have at it
so I stashed in the closet with books by Sexton, Wolfe and Burroughs
Cisneros, Bukowski and Gonzo

Slipping Into Another World

The Land of Poets