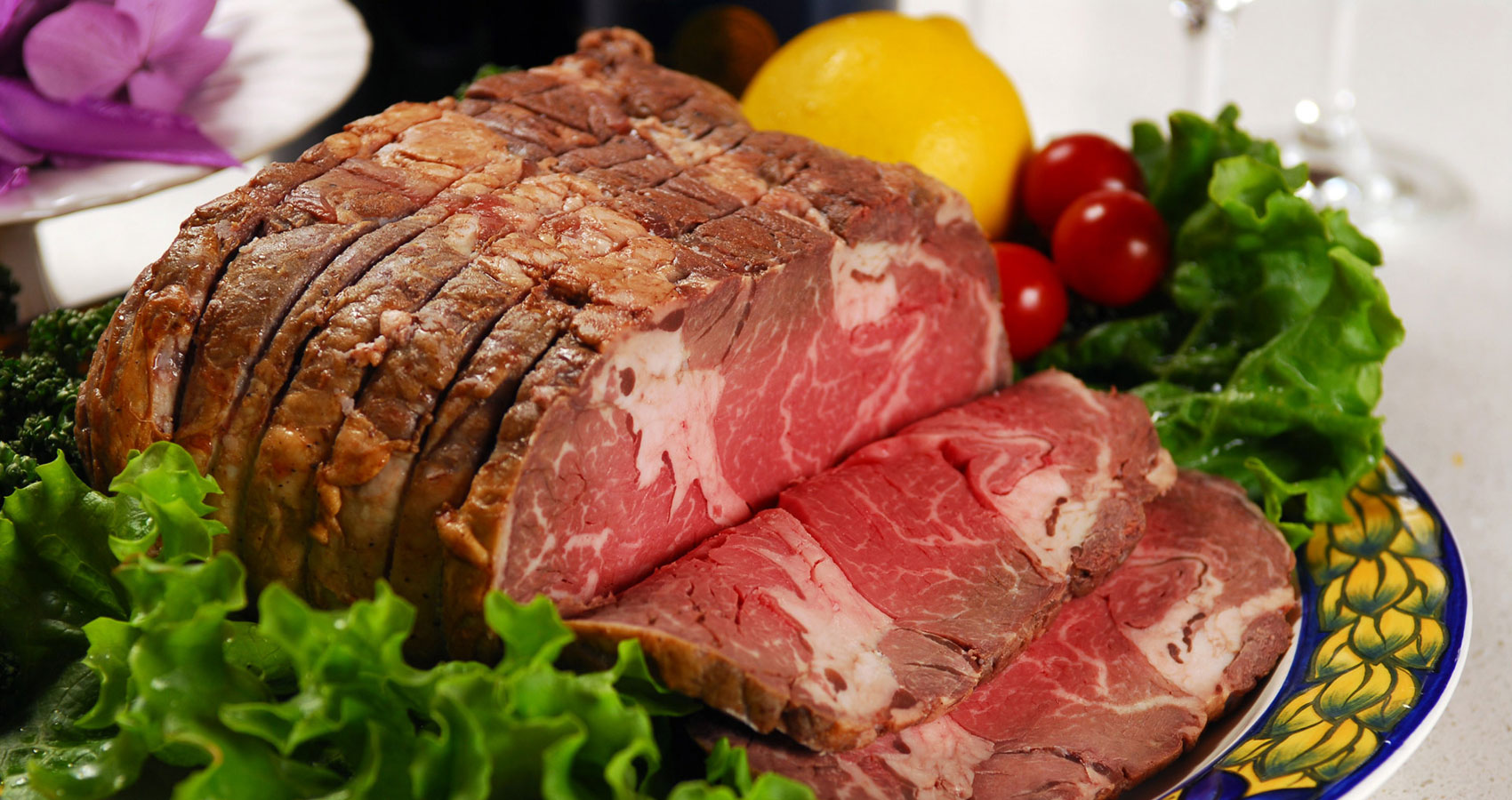 Roast Beef On My Mind

Roast Beef On My Mind

As expected around holiday time, the stores are unbelievably crowded, especially supermarkets. The lines at the checkout counters are interminably long and the tired and bored cashiers and packers work at a snail’s pace.

Not too long ago, my friend was buying her groceries in a supermarket. When she completed her shopping, she lined up at a checkout line. She glanced around, trying to see if there was a checkout line that moved faster than the one she was on when she noticed this man on a line opposite hers.

She gasped! He was dressed in an ordinary sports jacket and wearing a visored cap. Blood was trickling down his face!

“It’s nothing—I’m okay,” the man nervously replied, as he turned away from her, mopping his face with a piece of rag. Meanwhile, she was frantic as the blood continued to dribble down towards his ears—it was a horrible sight.

However, her fears were allayed when the store’s manager and another employee approached the man. One looped his hand in his arm while the other removed the man’s cap.

Perched on his head was a leaky package of roast beef that he obviously was shoplifting.

He must have been an amateur. A professional would have made sure to steal roast beef that was properly packaged.

This story was written by my Great Aunt in 1989 and she has never been able to get it published. I thought I’d try for her as a way to honor her memory.

Violet Greenstein was born January 29th, 1933. She worked at an advertising agency in New York City. She also worked in a local art gallery. She wrote many stories in her spare time. She was a kind hearted person and loving aunt.