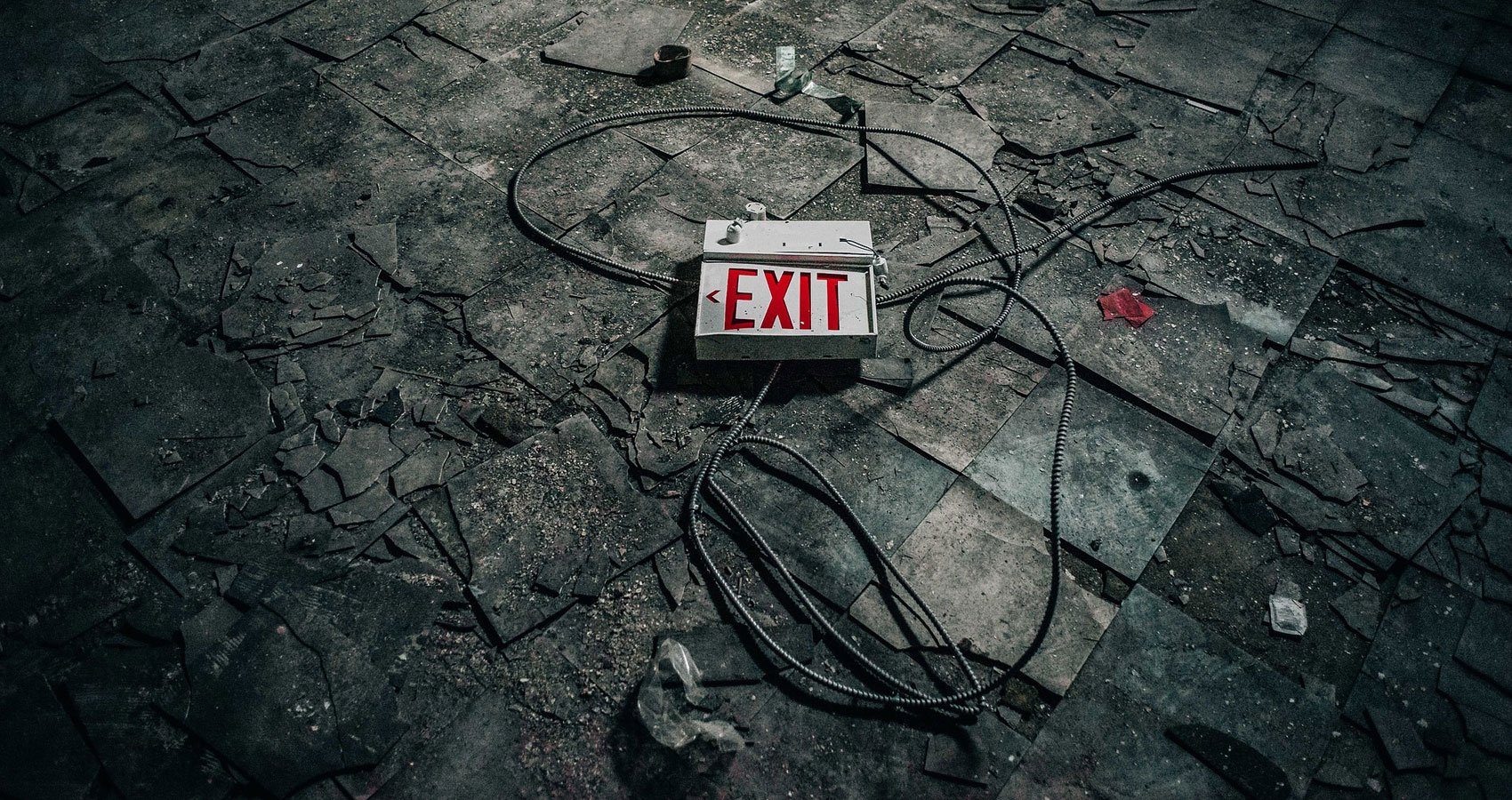 There was nothing unique about the apartment. She inhabited a small one bedroom on the fifth floor of a high-rise near the Ottawa River. It was furnished sparsely and decorated with a few antiques she’d picked up throughout the years. The Singer sewing machine, circa 1911 seemed to hum in the corner on nights that she was feeling especially lonely and when night had fallen too quickly. A red brocade area rug with a yellow pattern cushioned her bare feet as she sat on her sofa trying to read. The Thorn Birds failed to capture her attention and the story line was dark, like her mood.

She set the novel beside her on the couch and pulled her knees up to her chest and stared out the doors that led to her balcony. Snow was piled a quarter of the way up the windows, producing patterns with a quasi-sinister quality. Or maybe it was just her mind. Her thoughts were tortured and she felt like she was walking down a long, dimly lit, windowless hallway and there was no end in sight. Like her thoughts, it was endless.

She rose from the couch and entered her little kitchen with the wallpaper depicting various sizes of roosters, hens, and chickens. She flipped the light switch which made everything too bright and too real. She wasn’t used to reality anymore. Pulling a block of cheddar from the refrigerator and a knife from the drawer, she set both on the cutting board and searched the cupboard for her favourite plate, a floral blue Wedgewood with an exotic scene in the middle. She had found it the last time she had gone antiquing which felt like an eternity ago. Slicing exactly six pieces of cheddar, she walked back to the living room with her plate and set it on the oval coffee table in front of her. Her routine was always the same. She would eat three of the pieces of cheese and leave the rest on the plate. Her compulsive tendencies were getting worse and she missed her old self. She missed who she used to be and the image that stared back at her from the bathroom mirror was someone unrecognizable. She felt like she was being followed by her own self: the happy-go-lucky, smiling woman who called to her to return.

She was never alone. Her demons became her shadow and for one fleeting moment in time, she called to them to penetrate her. It was then that her voice was heard and her breath lay crystalized on every surface – like ashes fallen from an urn. She ran one finger across her coffee table and raised it in front of her, seeing a black film cover her fingerprint but in reality, her finger was bare. She yelled out again, filling the room not with words, but with noise. Any noise. She felt the monsters retreat as if they were afraid of the tinny sound of her voice and she was alone again – but it was only for a moment.

“How long?” she asked the universe, doubling over and holding herself at the waist. “How Goddamn long??”

She flipped the plate with cheese upside down, stood abruptly and walked over to the balcony doors. The world was alive before her. She could see coloured lights, car headlights, and traffic lights. She could hear the horns of impatient drivers, the swoosh of the tires that disturbed the slush and snow and she could even hear the people next door at their party.

She thought of him, then.

She traced the outline of his features with her finger, drawing his likeness in the moisture on the glass before her. He had been kind to her. Her heart understood that. It was her mind that painted him a different way. Something to run from.

She remembered dating. She remembered feeling excited and reveling in the unknown. Dating was like hopscotch for giants. An adult game that made the heart jump instead of the feet. A game she used to enjoy.

He was beyond handsome. He was cut from a mould that had since been broken. He confused her. He wanted to speak with her and get to know her but he was too beautiful for that. There was something else, too. Something she couldn’t think about. She was sick of thinking. She was so tired of it. She wanted only to live again.

She looked at the clock that sat on top of the television. It was only half past five o’clock. In the Summer, her home would have been filled with light and hope. She stared outside and then back at the clock and then outside again and then with every ounce of strength she could force from herself, she quickly walked to her bedroom, pulled on a pair of socks and headed to the foyer. Stepping into her boots, she surveyed her home, shut the light off in the kitchen, grabbed her purse and then her red coat.
She didn’t even care to lock the door.