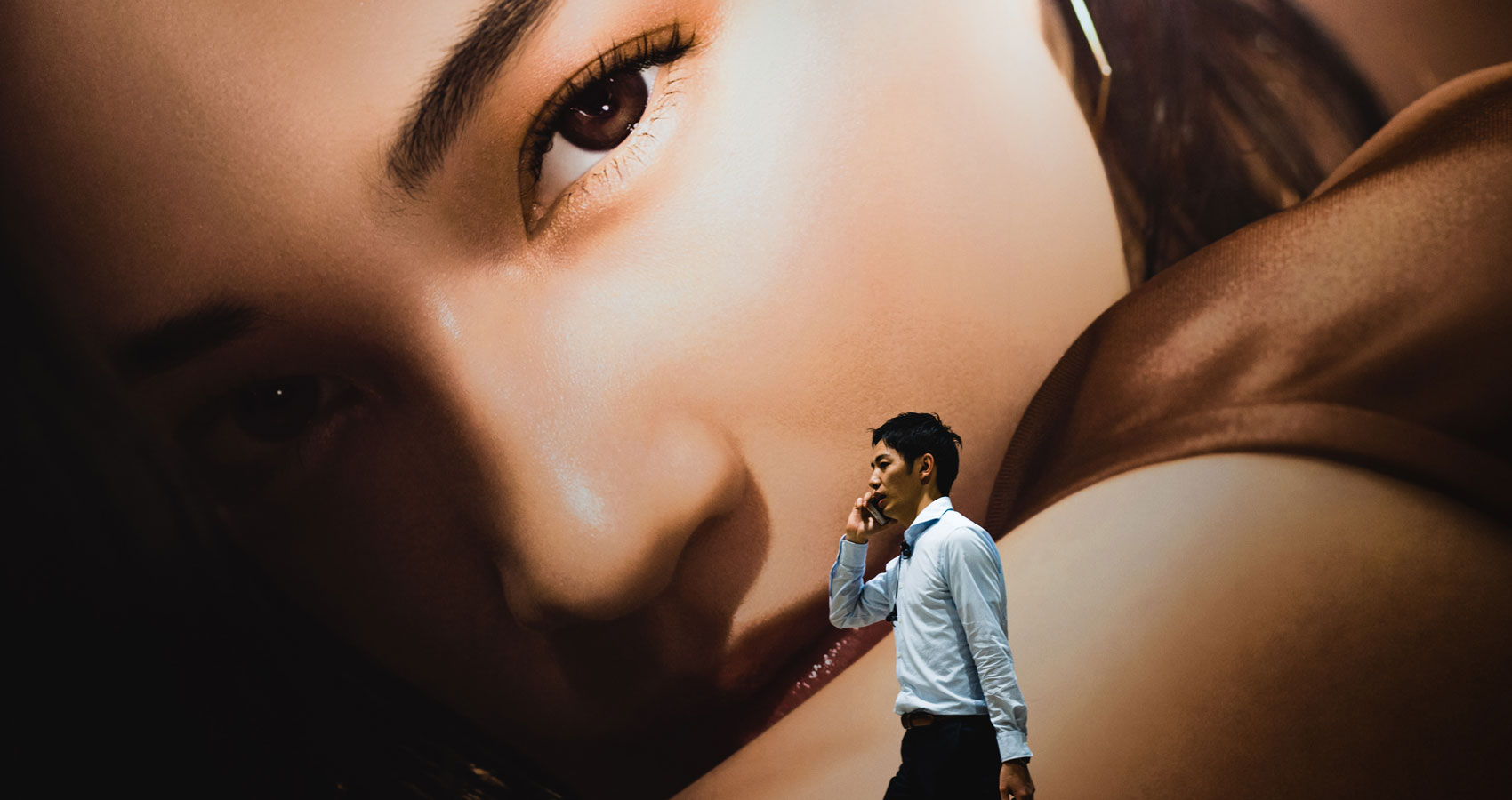 “The new CEO shall be Miss Bridget Regan”… A roar of applause thundered as it became evident that, almost everybody in the boardroom and company had agreed and wanted the young lady as the new CEO.

He looked at her with contempt, how could she get to such a position after spending just 5 years in the company when he, had spent a decade and yet never got a promotion.

She used her body to get to that position he thought, as it dawned on him that he would soon be using Madam as a sign of respect, for a lady that was much younger and the thought of bowing and obeying her and all of her commands, made him sick and frustrated.

How could a woman be chosen to head such a firm, what was the board thinking? Surely, this company is heading for a collapse. The risk was simply too high! He grabbed his head and cried out, he was so mad and frustrated.

Women, he believed are better suited for the kitchen and other menial jobs not for this kind of position in such a firm with a big reputation.

The next morning he submitted his resignation letter and left hoping to find a job in a company, that doesn’t have a woman in a position of authority…

Nwanne Ifeanyi is a native of Igbo ethnic group in Nigeria, born and bred in the western part of the country. He is currently studying Hospitality Management and Technology in Lagos state Polytechnic as a part-time student.