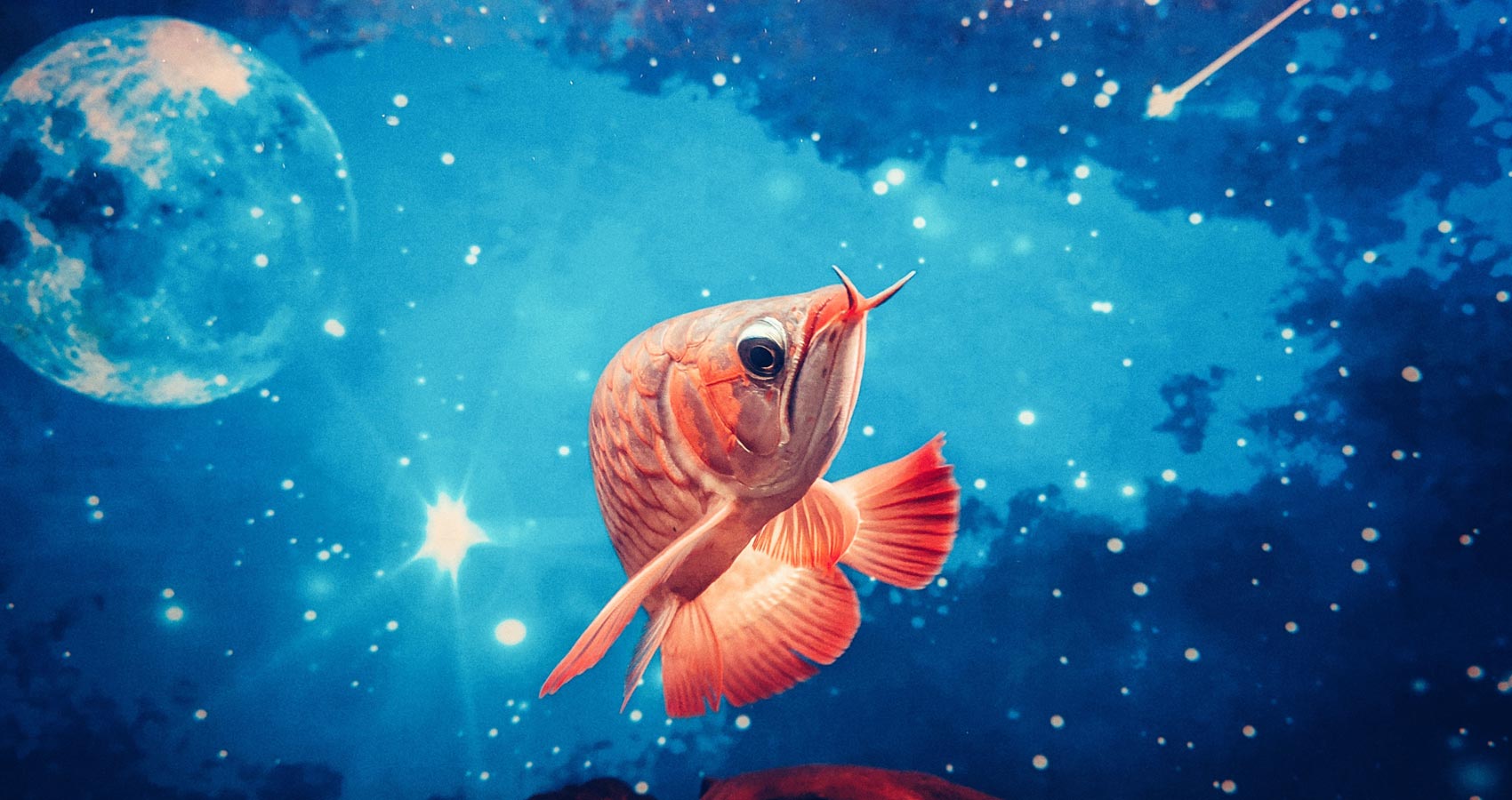 She knew she was just a fragile goldfish
Life had proved her so, thrusting her
From gentle rivers into wild oceans
At the mercy of tides gasping for air in salty waters.

Chased by criminals in disguise she had to learn
To swim much faster, camouflage her true essence
Pretend she was someone else, someone stronger,
Fearless and determined though truth was

She was frightened by her defencelessness
More than by foes. Unable to reach estuaries
Her fins too weak to maintain a direction
She found herself a shelter under seaweeds,

Never dared to leave, to wonder the vastness
Discover the world, she thought she had seen enough
Just wanted to go back, home, not a place but a feeling
Not a lair but tranquillity though,

We all know there is none, not perennially so
She was faced with a dilemma, ‘Should I
Venture myself into the unknown or keep safe
In this marine abode?’ It took all the strength she had

Pumping courage from within, wore a shark fin,
Little fragile goldfish swam towards the horizon

And never looked back.