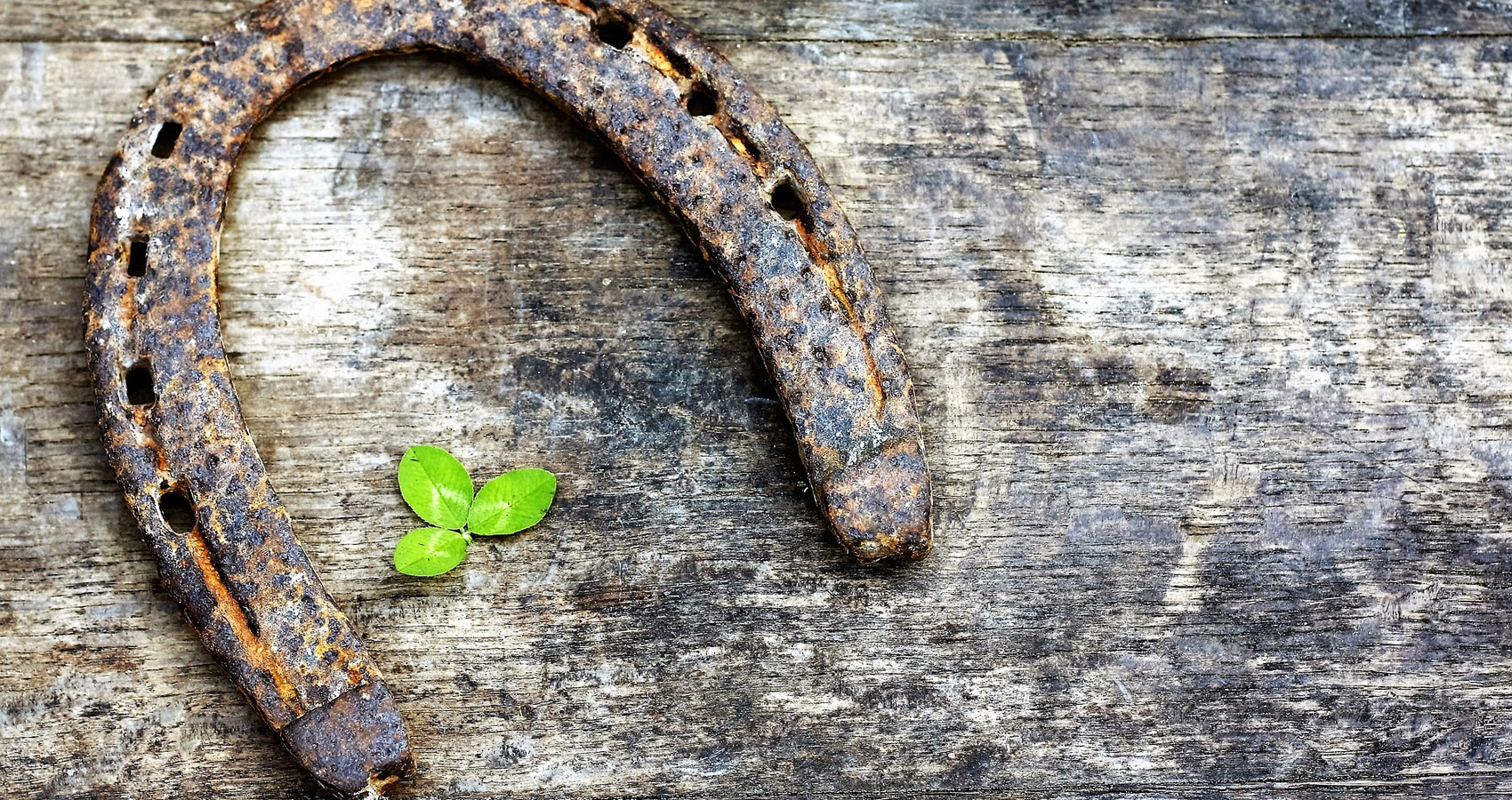 Gilhooley had ordered a meeting
Everyone had to come round
St. Patrick’s Day will be upon us
And a venue just has to be found

We have to find somewhere authentic
Our normal old pub just won’t do
We can’t celebrate with the punters
Where the beer isn’t green, it’s dyed blue

It needed to be “somewhat old Irish”
with no dee jay, and a folky type band
they had to have red headed women
And a barman, with drinks poured and at hand

the next one they tried was a classic
The green and gold tavern….a hit
but, it was booked on the day for a party
and this didn’t please them one bit

Gilhooley said next year we have to
come back here and do it again
It was the best St. Patty’s ever
most of them passed out by ten

The next time you go out to party
call Ben Doury, the place is spot on
the food and the beer are one colour
with a Punjabi Mumbai Leprachaun

ALLOVIT – A Story of Love