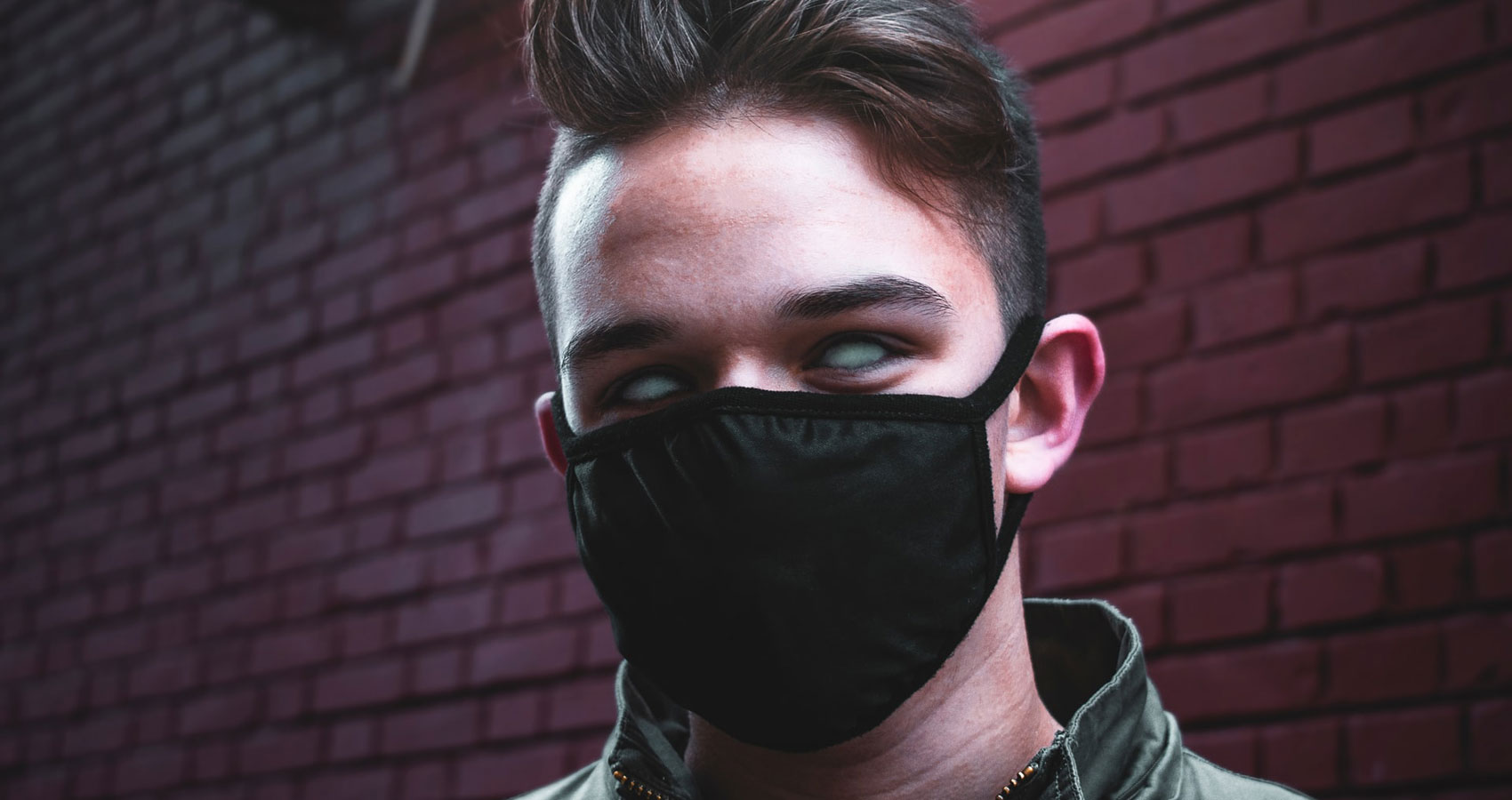 I’m walking my dog, greeting the zombies.
Do they know they’re zombies? I ask the goth

kid on his skateboard, and the pony-tailed hipster
drinking his latte by the bus stop in the rain.

Humane, a word used for the kindness humans are.
Murderous and cruel, our existence is a horror

story told from the monster’s perspective.
Not strong, we outlast the strong. Not fast,

Dodos, Neanderthals—only Sapiens left. We Homos
did it with stones, spears, bow and arrow. We are zombies

looking for monsters. A friend told me: in England
they’re herding the over 70’s and putting them

in quarantine. Like the child-catcher in Chitty Chitty
Bang Bang trying to catch the elderly—perhaps

with cups of tea and cake?—in his big net.
If we wash our hands and stop kissing, we’re told,

the speedier this will be over. For the next weeks,
social distancing, two words best kept six feet apart.