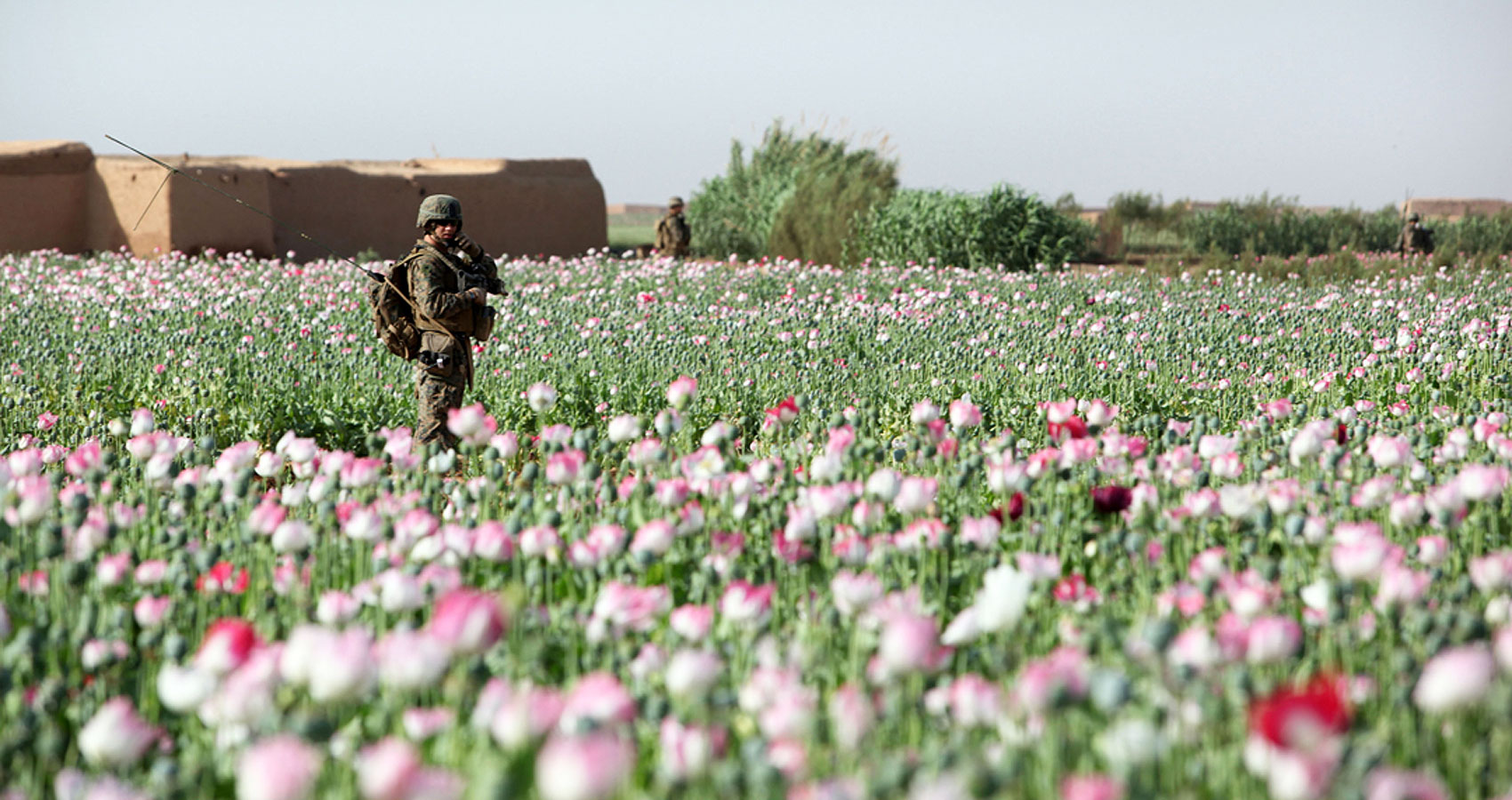 What now, the loss of limbs in a distant conflagration?
The seeping brains amongst poppy fields?
The myriad nature of violent death, outside of journalistic imagination
A grind of experience on which the lost youth builds.
What now? Within the shredding blasts euphoria
The élan of a soldier, in memoria

Downing drinks in the Stag and Hare
After a tour, ordinary actions reek of tedium
There is, in the conviviality, no rush of adrenalin there
Fermenting trouble establishes a happy medium.
Quarrelling with a man who wears a business suit
Is displaced adventure, smashing his face in is a hoot.

What now? A mate, a favoured friend, dies in the dirt
When whistling a tune, recalling bygone dreams, the family,
A shot coursing through his unbuttoned shirt
Deflating his lung, another shattering his knee
When he died, his platoon died too,
Metaphorically; the snipers aim was true.

Bottled up in Basra, aimlessly wandering in Helmand
A shrill event on News at Ten between politics and football,
Another death, another iconic face, the catastrophic end
Of a youthful  life.  What now? The swift end to a morning stroll
Amongst watching villagers in dry breathless mountains
Empty streams and florescent fountains.

In the terracotta dirt my soul leaked away
My final return was like a funeral celebration,
I said nothing anymore. I had nothing left to say.
I’d given my youth to a sniping cynical nation.
What now? It was over for me in a grasping world-
A gooey puddle spread beneath me as I evacuated.