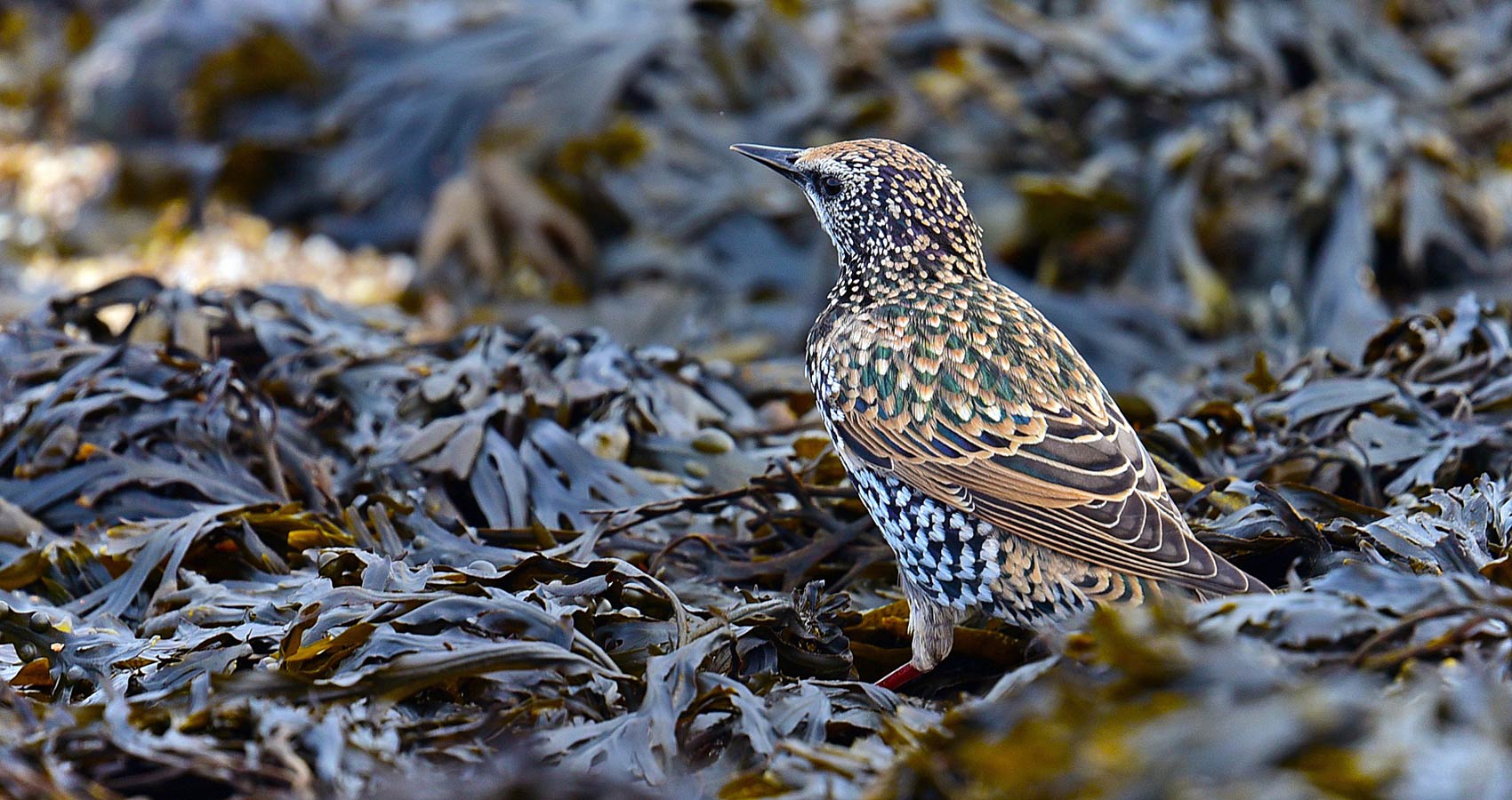 The uncountable nights and sunrises.
In a town without clocks,
without bedrooms and people sleeping fitfully.
In a world of cinnamon and celery.
A country under a flagstone marker.
This continent risen from the sea,
as if a Titan destroying morning.

I can’t remember much about death.
Whether going room to room or stood quite still.
Whether adrift on a sea of moments
or in the undertow of the Black Sea’s ebb,
I don’t remember life or living.

Your arm and chin are mostly water.
Your skull plates are comprised of milky chalk.
The bones in your hand are a box of matches.
Every molecule contains the Devil’s chronicles.
A single breath is an ancient empire
and you’re that bird in a window singing.
In a cage of pearl and silver.
In a house that’s not a home.

At the gates of the eternal present.
Now being a structure and a reckoning.
Now being a tale of the air.
And so we pray to a falling star,
in every prayer a question mark.
A question like a crescent moon,
the moon both scythe and sickle.
Threaded with the punctuation
of calmed composure.

The moon is ripe for contrition.
It leads me unto myself, a poet-mendicant.
It fills my glass with Jurassic waters.
‘A brazen-cheeked and shabby fellow’,
the moon has measured us for mourning.
In my sleep I’m always kneeling,
the moon’s woolen god displeased withal.
A spectral sore, it won’t stop seeping.

After seven weeks of Sundays
I’ve become what I am not.
A dust speck on a methane planet.
A crack in a bowl in a cabinet.
Coyote-yip inside a rusted can.
I am nightfall in the parish of the lost.
Once boy-young, I am
a bastion of blithe indifference.

The war between the wars between the wars…
When a bullet fired in Passchendaele
has yet to arrive at its destination.
Xeno’s arrow being strung at Agincourt.
The atom bomb that continues exploding,
forever more or less a word.
When the wounded crawled under a wire
to return to their sleep on Earth.
Mud unto mud. Blood unto ashes.

Killjoy. Leechcraft. Picayune.
Some words just grab my fancy.
Like ragtag, bellicose and scram.
That hinny and jenny are types of donkeys.

Your argument is a road washed out.
A stream, it begins in the snow-laced mountains,
winding towards an eventual sea.
Your argument is a forest in winter.
It’s the reason angels cry and puppies whimper.
Your mouth is a tower of confusion
and we’re its outraged daughters
and sons of simpletons.
Everything you’ve tried to tell us
is a town without houses.

When whetting the baby’s head count your blessings.
Apply the soul-oil liberally.
Spin three times west and spit into a sleeve’s cuff.
Cross your heart and hope to die.
Listen, if holy water gets into the baby’s eyes
the little dear will suffer visions.
If I should die before I wake
the baby represents a green awakening.
We must continue living.

Bruce McRae, a Canadian musician and multiple Pushcart nominee, has had work appear in hundreds of publications around the world. The winner of the 2020 Libretto Chapbook Prize (20 Sonnets), his books include ‘The So-Called Sonnets’; ‘An Unbecoming Fit Of Frenzy’; ‘Like As If’; ‘All Right Already’ and ‘Hearsay’.