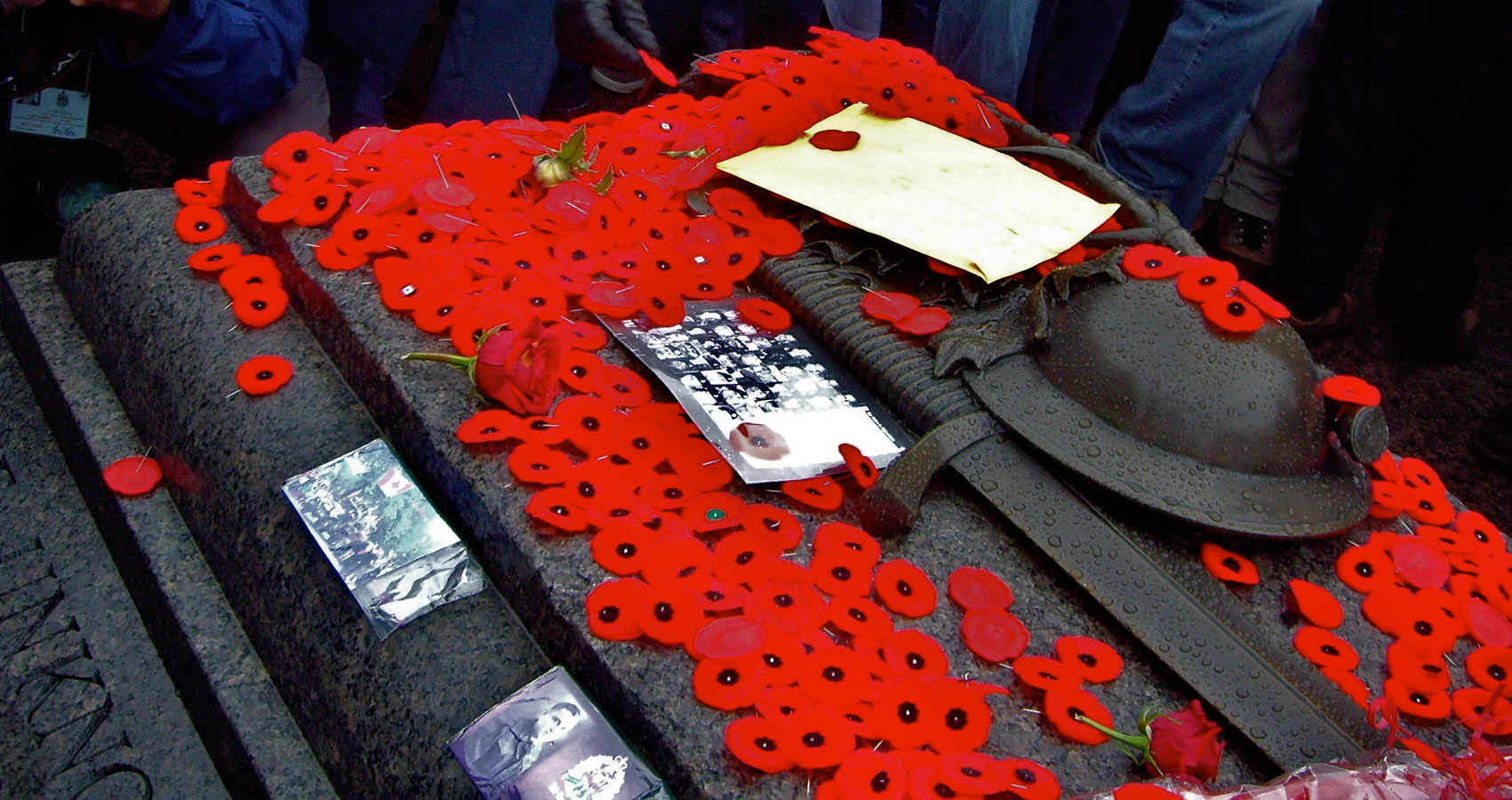 A Flag Beside A Stone

A Flag Beside A Stone

Today I put a little flag
Down, beside a stone
Where grass and weeds were rampant
And the plot was overgrown

I knew not where he came from
I did not know his name
But, today I left a flag for him
As I’m sure he’d do the same

Today I put a little flag
Beside a stone, so hard and white
For a soldier who gave all he had
Doing what he thought was right