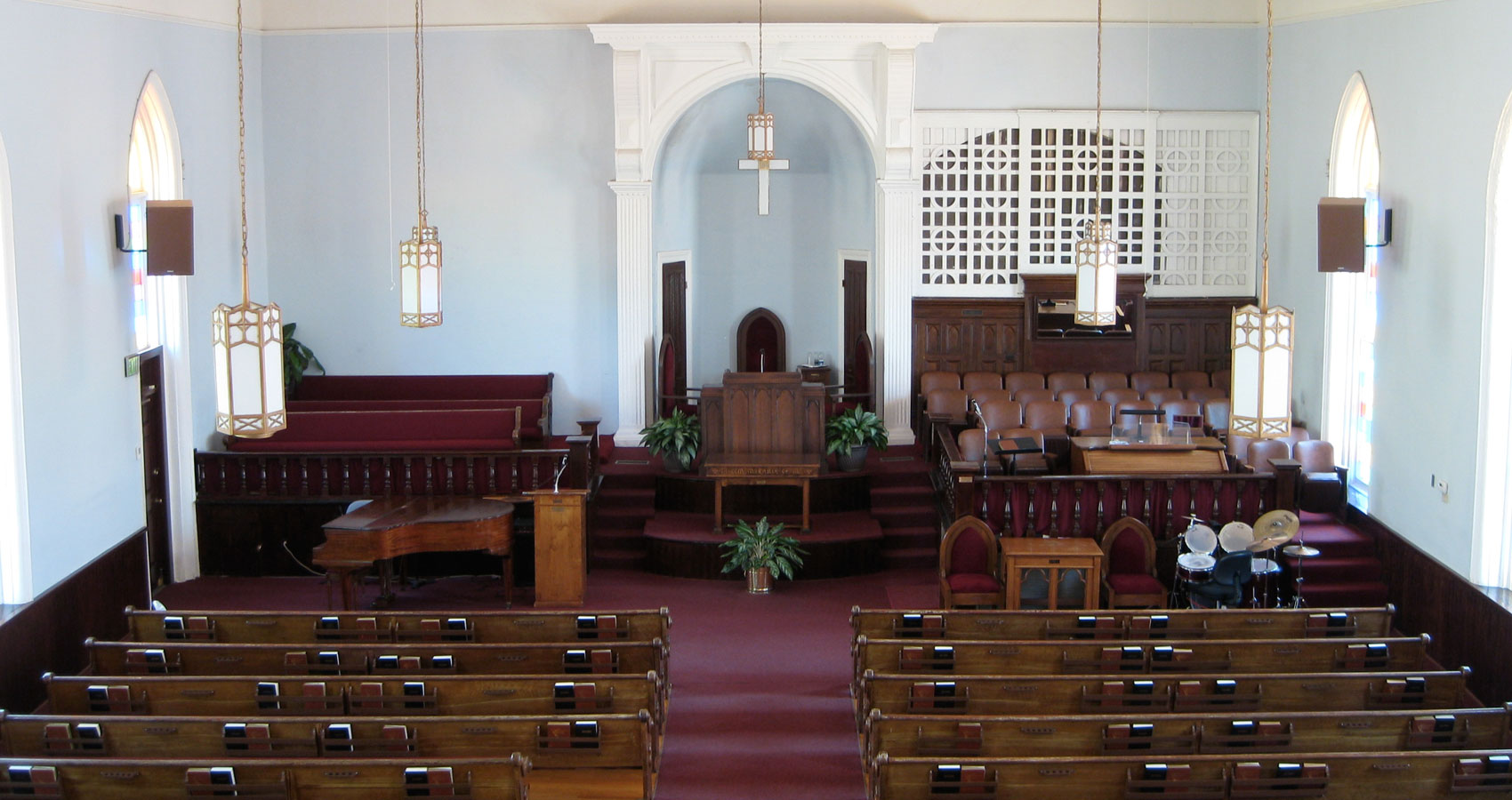 The music filled his heart as if he were hearing the words for the first time. Yet he knew better. Years ago, this song had been sewn into the fabric of his soul.
The crowd, arms interlocked, still singing, slowed as they approached the bridge where a phalanx of sloe-eyed uniforms awaited, weapons at ready. The hot, sticky Alabama air was filled with fear and courage, the kind that leads men toward rare moments of glory and fuses nations into new forces of the common good.
Soon the crowd shuffled to a stop. The atmosphere still, he could hear the mournful cry of a blue tick hound off in the distance. Then he recalled a time years ago when his uncle had beckoned him into an unsure exodus from forced servitude toward a life he’d never have imagined, one that had led him toward this crossroads today. It was only yesterday, he thought, or so it seemed.

His stalwart body erect under a boiling sun, he could hear nearby prayers whispered as a clamor erupted within the philistine ranks of enforcement across the Selma bridge. Then he heard a soprano, soft and sweet, joined by a bass, then a host of voices in harmony. Again, they began to move forward into a destiny that would forge a nation and mankind toward new vistas and horizons.

Fred Miller is a California writer who specializes in penning short stories with eclectic themes. His first was selected by Constance Hunting, the New England poet laureate in 2003. More than fifty of his stories have appeared in publications around the world in the past ten years. Many of his stories may be seen on his blog: Pookah1943. Fred lives in Southern California with his wife and two Cocker Spaniels.

Take A Seat at My Feet