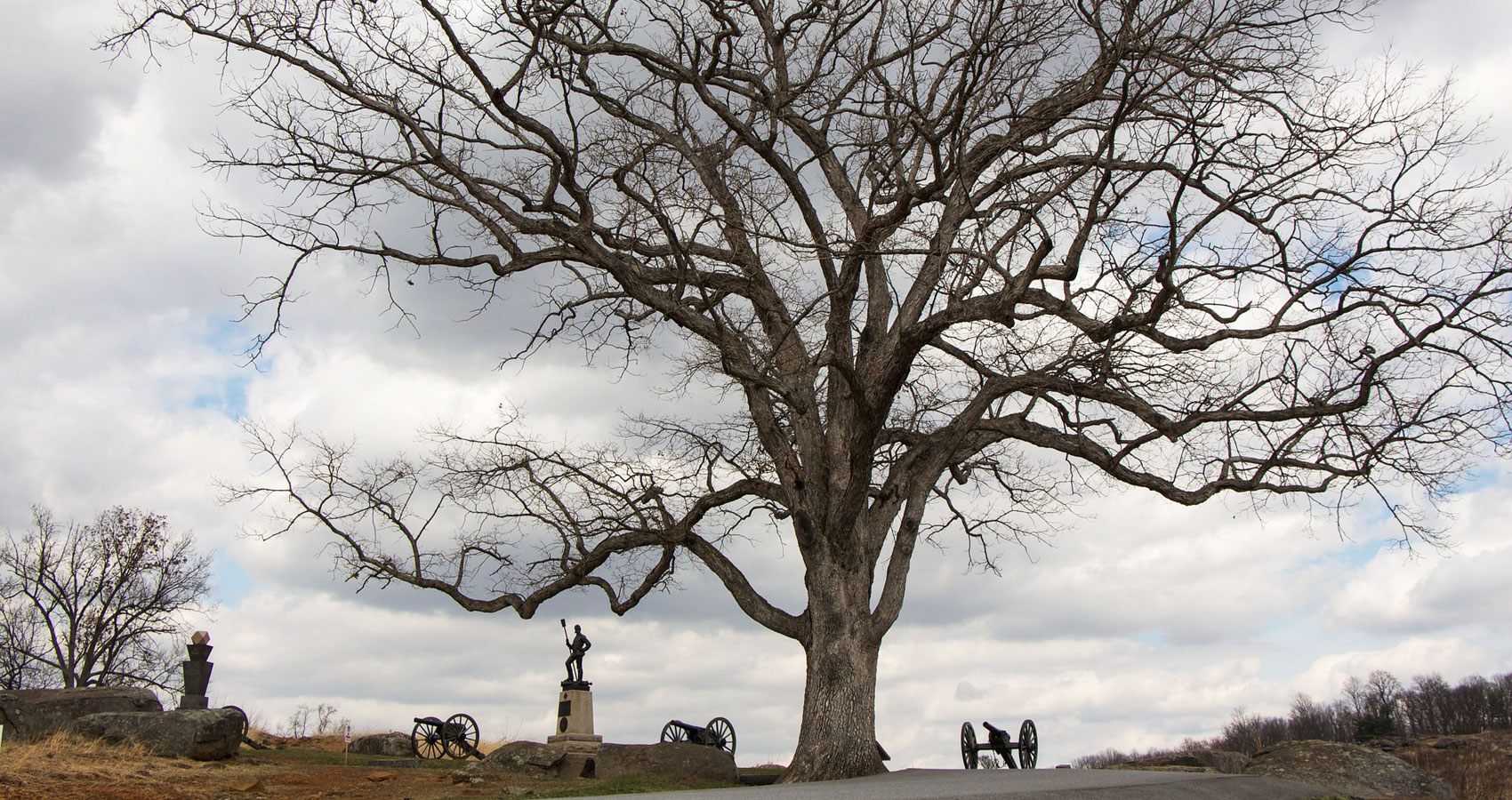 Blessed darkness blankets the landscape as guns cease to taunt our boys into the maw of hell. For a moment it is quiet. But in my memory moans of agony and desperate calls for help remain. And then it begins. The first drops on my neck feel like the caress of baby fingers attempting a purchase. Rain storms always follow major battles. Don’t know why, but any seasoned soldier will verify what I say.
Exhausted and light headed, I lie cheek down on the grasses and await the cooling rain. Thunder rolls across the sky and lightning brightens the expanse round me. Big drops thump across my back and morph into a steady downpour.
More loud screams emerge below where I lie, and I wonder why. Soon I know. A river of water rolls down from the ridge and covers my face, my nose, and mouth. Dear God.

A few clouds slip across the eastern horizon to welcome the returning sun. And small birds add cheer to the meadow as wider wings high above ride the currents in a timeless game of patience. I peer down on what was my life, now peacefully laid out in a bed of soft clover that sparkles in the new light.
Up on the ridge, I see the twisted body of our boy soldier wrapped in the banner he carried so bravely to the wall, his angelic face warmed by the morning sun. And down the gentle slope toward the road we crossed, Will’s supine body lies toward the east, his arms outstretched, his hands splayed as if directing shadows across the fields into new dimensions. All seems quiet save the song of the field larks at play in the soft breezes that will soon vanish in the coming day.
South toward home, I see hilled plants of tobacco, sturdy sentinels awaiting leaves almost ready for warm transformation. And Mae in the yard gathering eggs for sustained life and a cake for Effie, her special day looming. And sounds of feisty hens and snorting hogs and the neigh of our mule, all in a sequence announcing a recurrent need. And all around I see signs of an awakening and new directions unfolding across this lusty land.

Fred Miller is a California writer who specializes in penning short stories with eclectic themes. His first was selected by Constance Hunting, the New England poet laureate in 2003. More than fifty of his stories have appeared in publications around the world in the past ten years. Many of his stories may be seen on his blog: Pookah1943. Fred lives in Southern California with his wife and two Cocker Spaniels.