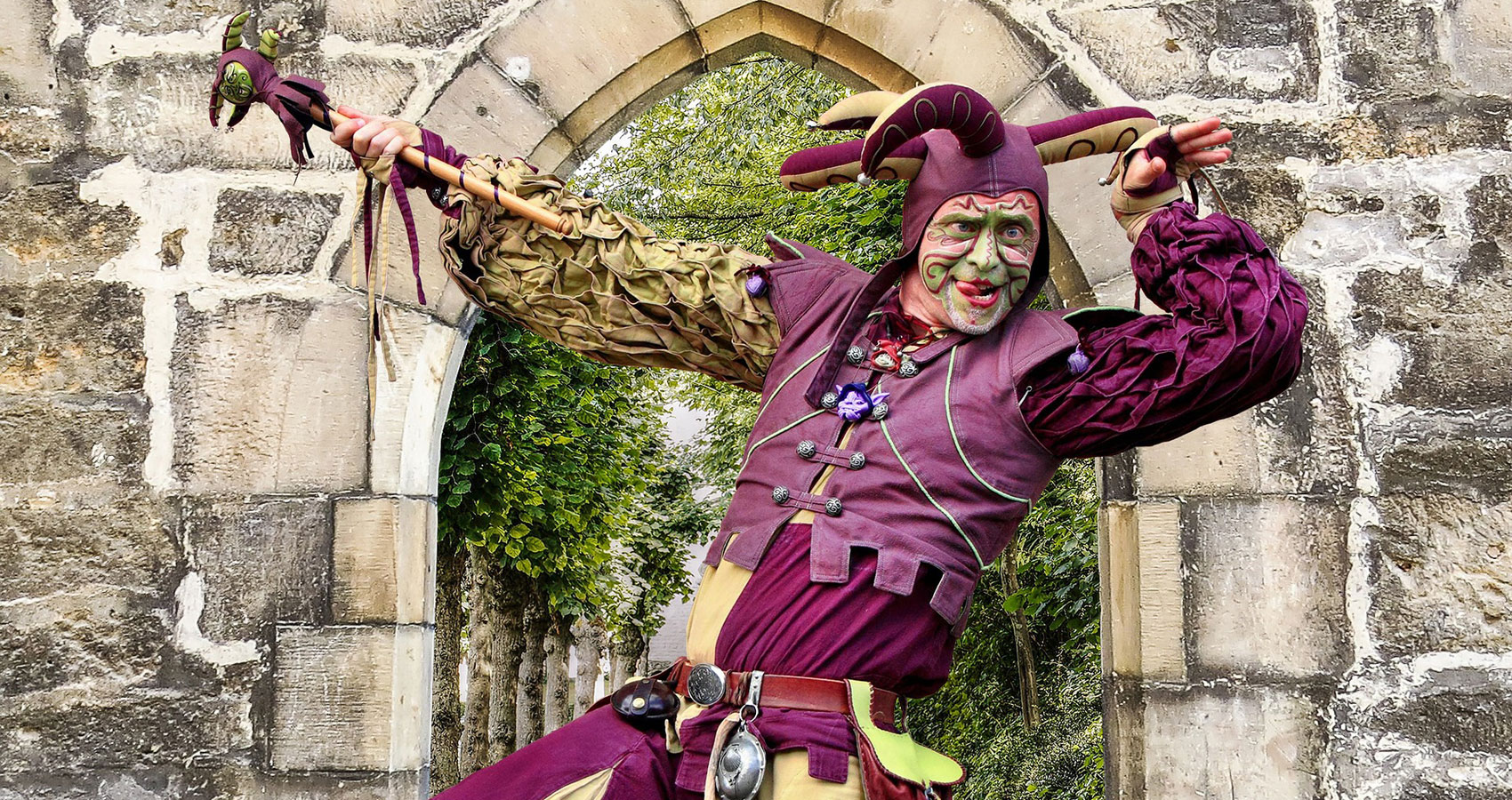 ONCE UPON A MIND

The time rewinds to a land not far from here. In a castle cooled such a hassled fool.
A Jester comes with cheer… She’s lied for years and she’s cried more tears than the royal has ever known… She subsides to simply disappear still loyal to the throne… But Yet her King yells,
(I will bring Hell!!!)
do tell me from inside your chest… Something to tell??
Oh, She knows so well that a Jester has to Jest. Even in rage, She leaps to the stage thinking of only one thing. To not be (a slave) she’ll take that to the grave she’s a heart that’s in Love with her king.
She juggles denial with her crooked style A wonderous clown has balls in the air…
But he struggles to smile and it looks compiled, under the crown all his hair .. See She beckons His call cause she reckons that all of the laughter rests with her. Yes, She keeps on after feeling so small Cause, A king must have his jester, to live with a grin and to give once again such Sins that are meant for the cruel…
That jester’s possessed to Jest my friends but that king???