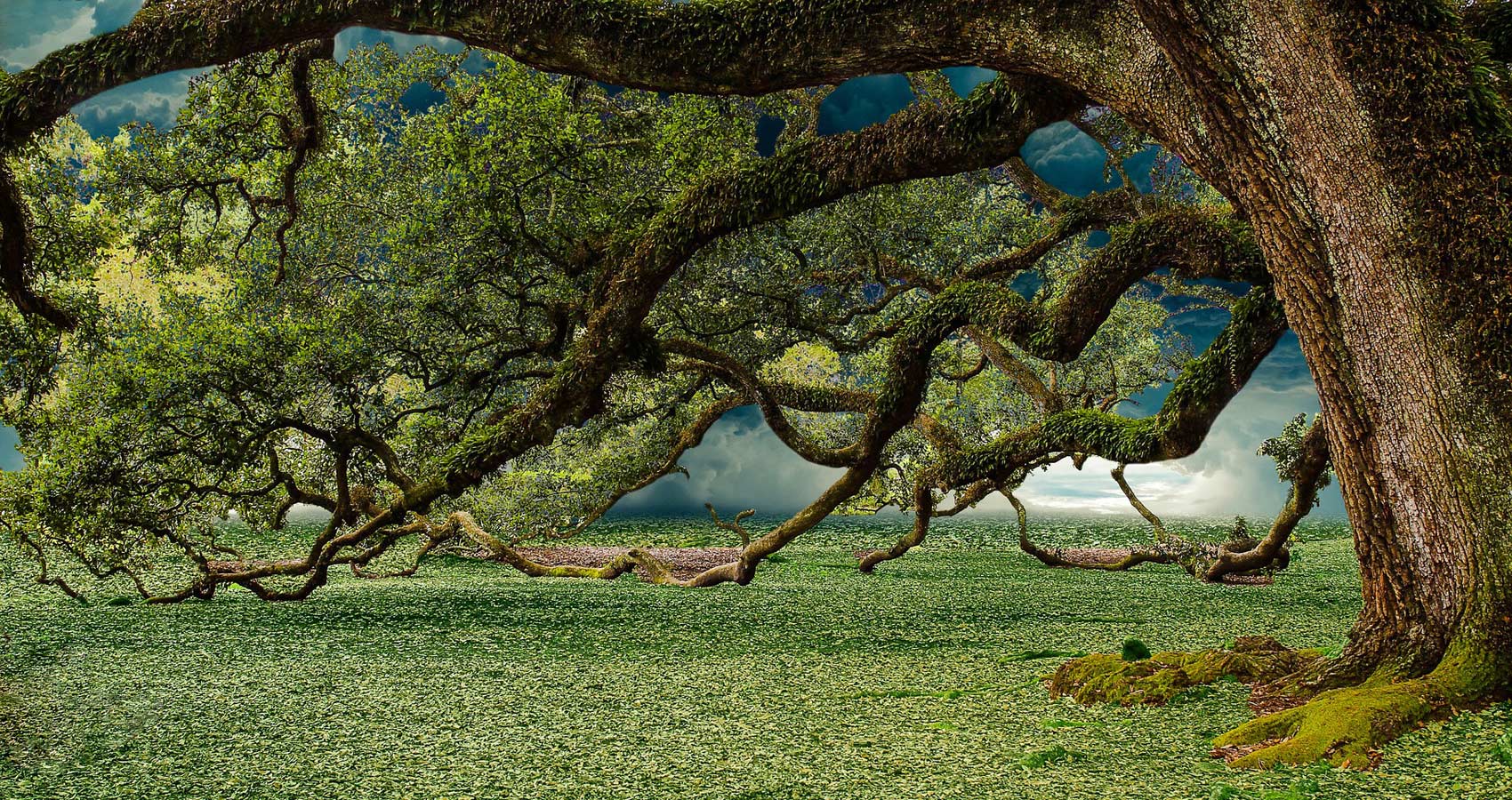 I’m a writer based in the Chicago area. I’ve done a lot of different stuff in my life. I’ve been a merchant seaman, a high school English teacher, a corporate communications writer, a textbook editor, an educational consultant, and a free-lance writer. I’ve published short stories, articles, and essays in The Progressive, Snowy Egret, Earth Island Journal, Chicago Wilderness, American Forests, Chicago Life, Across the Margin, Adelaide Literary Magazine, Blue Lake Review, The Literary Yard, Scarlet Leaf Review, Spillwords Press, Fiction on the Web, Sweet Tree Review, and other journals and magazines. In 2006, the University of New Hampshire Press published my first book, This Grand and Magnificent Place: The Wilderness Heritage of the White Mountains. My second book, which I co-authored with a prominent New Hampshire forester named David Govatski, was Forests for the People: The Story of America’s Eastern National Forests, published by Island Press in 2013.