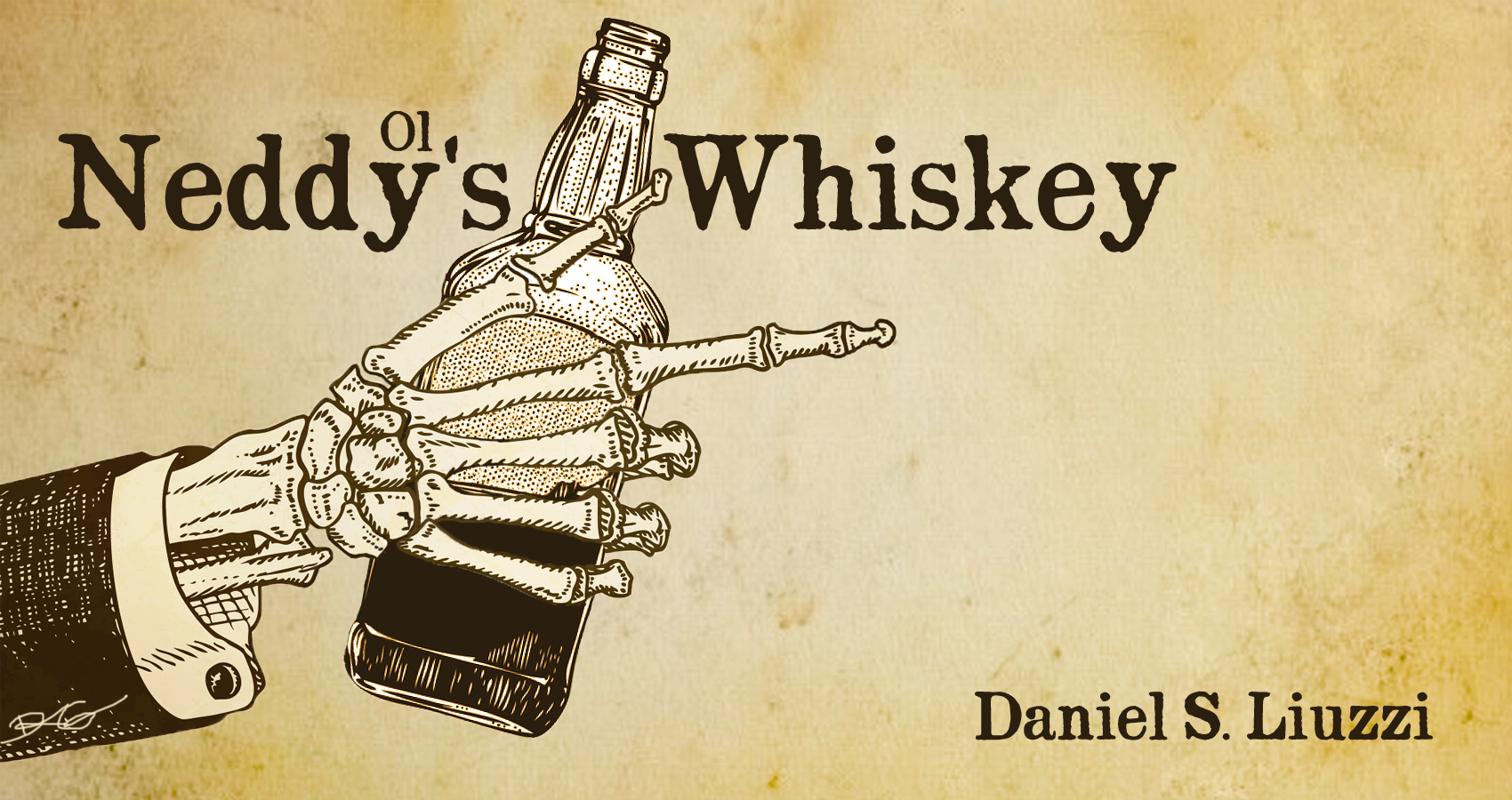 The leaves danced among the old headstones. Not many new graves in the cemetery lately since most of the lots have been filled. This old village I live in has been around since before my Great Grand Da. The only new grave belonged to Ned Hacket but we all called him Ol’ Neddy. The angels came for Neddy a few nights ago while he slept, just like Neddy, something big happens while he’s asleep and he misses it. Neddy was a nice man, had no family that we knew of but he seemed to have been adopted into many families who all helped pay for his funeral. I was his neighbor and felt it was my duty that since he’s been buried next to my Ma’s grave that I help maintain his headstone when I visit hers, which after Neddy’s funeral I stayed behind to visit with Ma. I cleaned off the mud that got on her headstone and pulled the weeds that covered her name before I talked with her letting her know about Neddy’s passing.