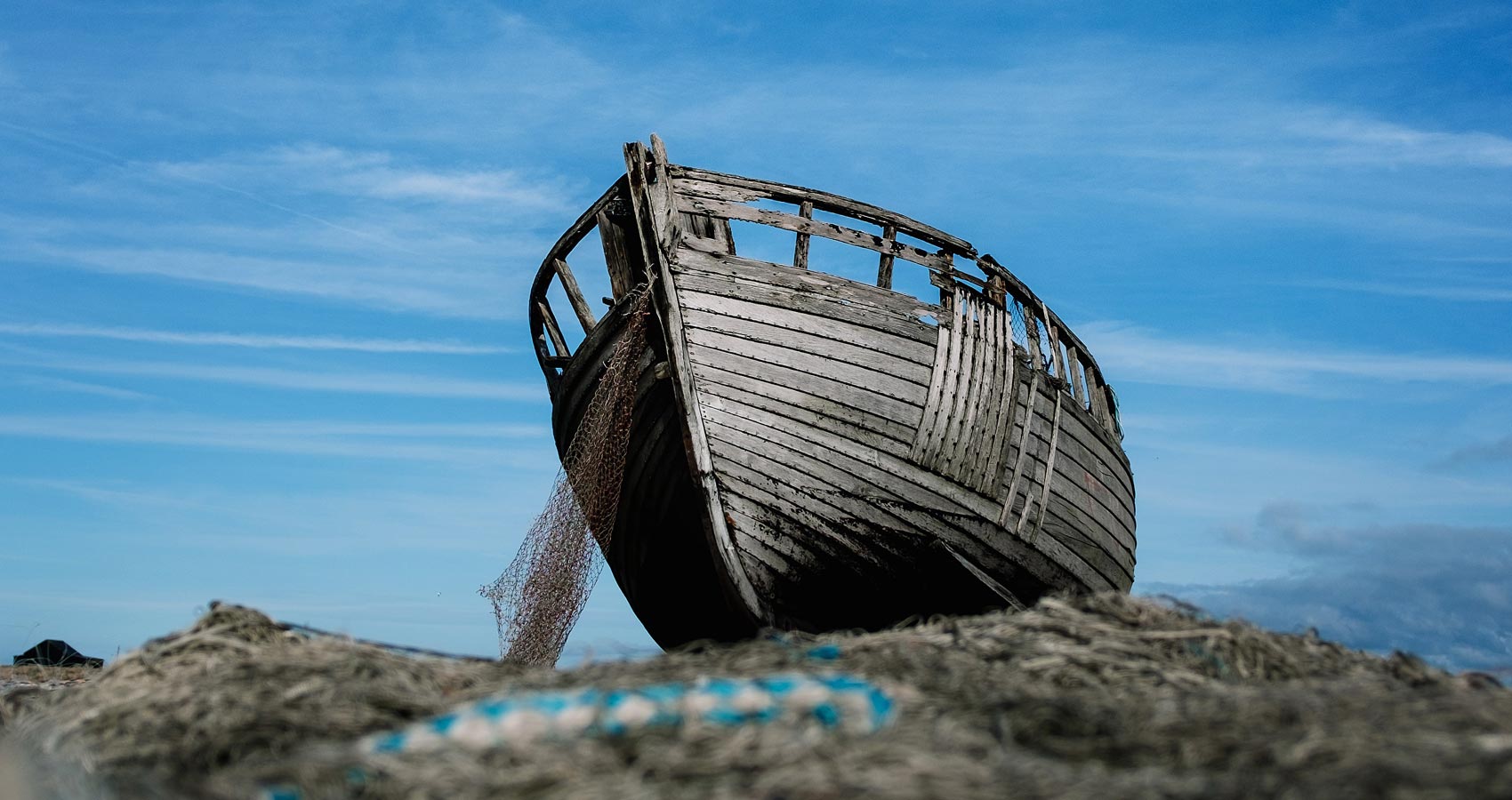 He called us by the sea of Galilee
A bunch of unlettered fishermen
Said he would make us fishers of men
Me and my brother and the sons of Zebedee
We left our boats and our nets
And simply followed him and his dream.
Rustic and common we Galileans may be
But ever loyal and ready for revolution.
We pinned our last hope on him
After a hateful regime smothered in blood
The cry for freedom that rose from the desert
And swiped off the head of that half-naked rebel.

Men and women, peasants and fishermen
From Galilee, Judea, Decapolis and across Jordan
Tax collector and publican, Canaanite and Zealot,
Even one of royal lineage, flocked to his side.
Andrew, James and John, Matthew, Philip and Simon,
Bartholomew, Thomas, Thaddaeus and Judas Iscariot.
A motley bunch – but fired by the hunger for freedom,
For a kingdom of love, justice and compassion.

He called me the rock for my faith
And trusted me with the keys of his kingdom.
I swore to walk with him to the ends of the world,
To lay down my life for him.
Andrew gathered troops for him
As the chosen inheritor of John’s mantle.
Bartholomew hoped to restore David’s line
Simon the Zealot believed revolution was at hand.
Judas Iscariot, keeper of the purse
Ever mindful of profit and loss,
Thought he would be hastening the kingdom
And making money in a single bargain.
The sons of Zebedee had set their eyes
On the best seats beside the throne.

How poor in faith we all turned out to be,
How cowardly in the face of mortal danger!
Between the rock of brute power
And a hard place of certain death
I buried my conscience and loyalty to the cause
Betraying my leader thrice in a matter of hours.

When the master spent restless hours in agony
In the late watches of the night at Gethsemane
Waiting for his captors to arrive,
I, James and John of his inner circle,
Couldn’t even keep ourselves awake
To share his lonely vigil in the night.
As the leader was dragged from palace to court
And arraigned by church and state,
Flayed and reviled by cheerleaders of the regime,
Not a dog barked, no disciple raised a sword.
The multitudes that followed him everywhere,
Those fed by the words of his mouth
And healed by the kindness of his touch,
Those who waved palm fronts to cheer him on
And spread their garments in his path,
Raised no insurrection nor clamoured for his release.
Only John among us dared to stand by his cross,
And offered a kindly hand to his grieving mother.
Freeloaders, all of us, on the revolutionary bandwagon,
Fishers hoping to fish without wetting the fingers-
Freedom is but a pipedream for the meek,
Unwilling to make sacrifices in blood.
A prophet is seldom honoured among his people
And a crusader often dies a lonely death.
How much straw will it take to break the camel’s back?
How many martyrs must die for a revolution to succeed?

The shepherd was struck and the flock scattered.
We the eleven who were left, fled to the hills
Leaving thousands who followed our lead
At the mercy of a heartless regime.

As the cause we swore by lay shattered,
The faithful hounded across the land
Crosses being raised all over hilltops,
Consumed by shame and regret, I desperately hoped
That one day we would pick up the courage,
Regroup in some attic, back alley or cave,
Carry the fight forward and redeem ourselves
Ready to lay down our lives.

The author is a former civil servant who lives his superannuated life in Chennai with his wife and three cats, is an occasional writer, intermittent gardener and constantly in love with life, in all its forms. Poems by the author have appeared in The Bombay Review, Madras Courier and LiveWire. He has also published a collection of poems, 'Lines Between Thoughts' and two collections of stories, 'Stories from Mahabharatam' and 'Stories from the Bible' through Notion Press and Kindle Direct Publishing.