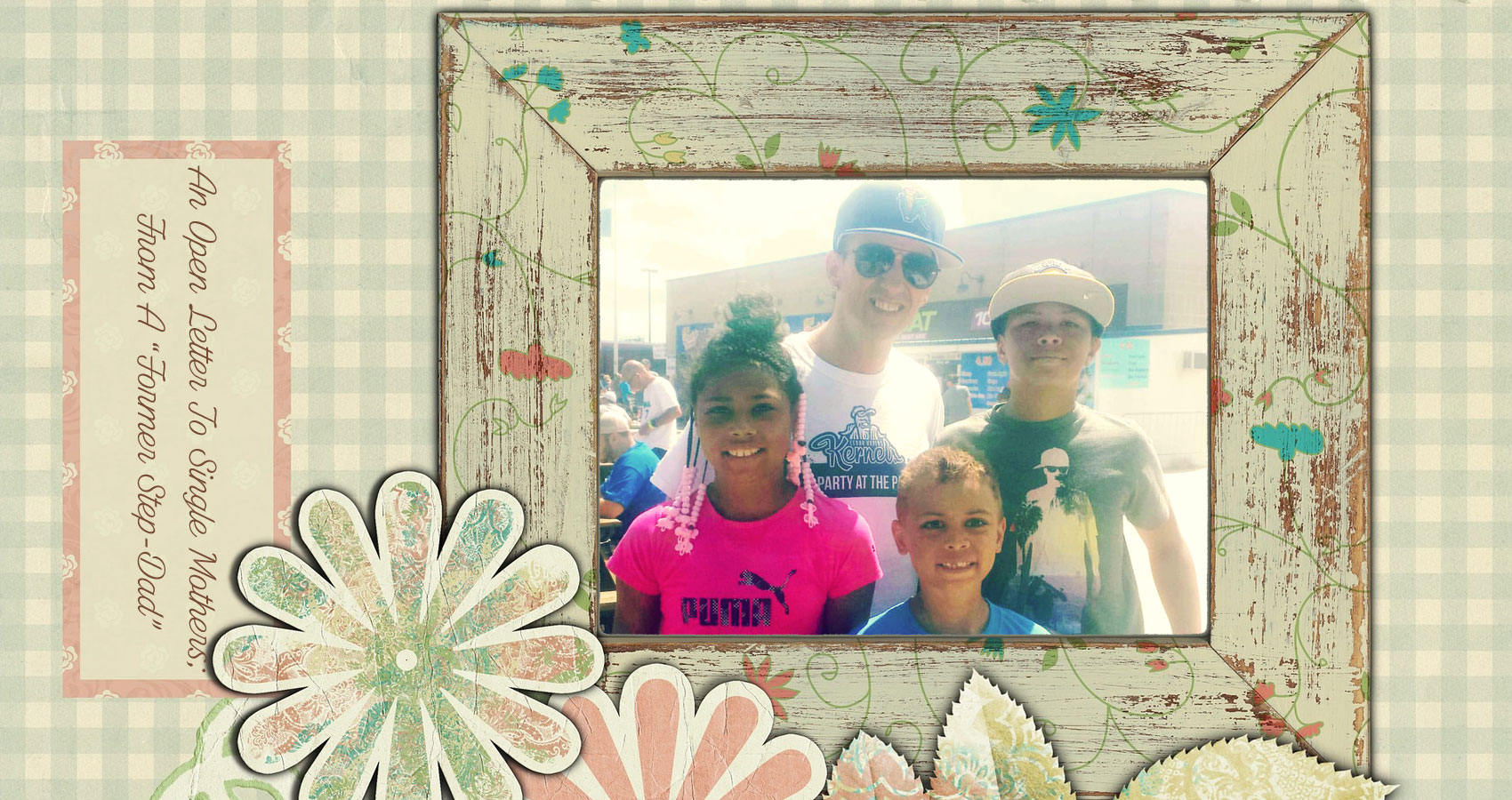 An Open Letter To Single Mothers; From A “Former Step-Dad”

An Open Letter To Single Mothers; From A “Former Step-Dad”

An Unbreakable Bond Between Children And Their Mothers Ex Boyfriend

I've always enjoyed writing and recently decided to step out of my comfort zone and try a new/different platform. I look forward to receiving feedback and hearing others' thoughts and comments as well.