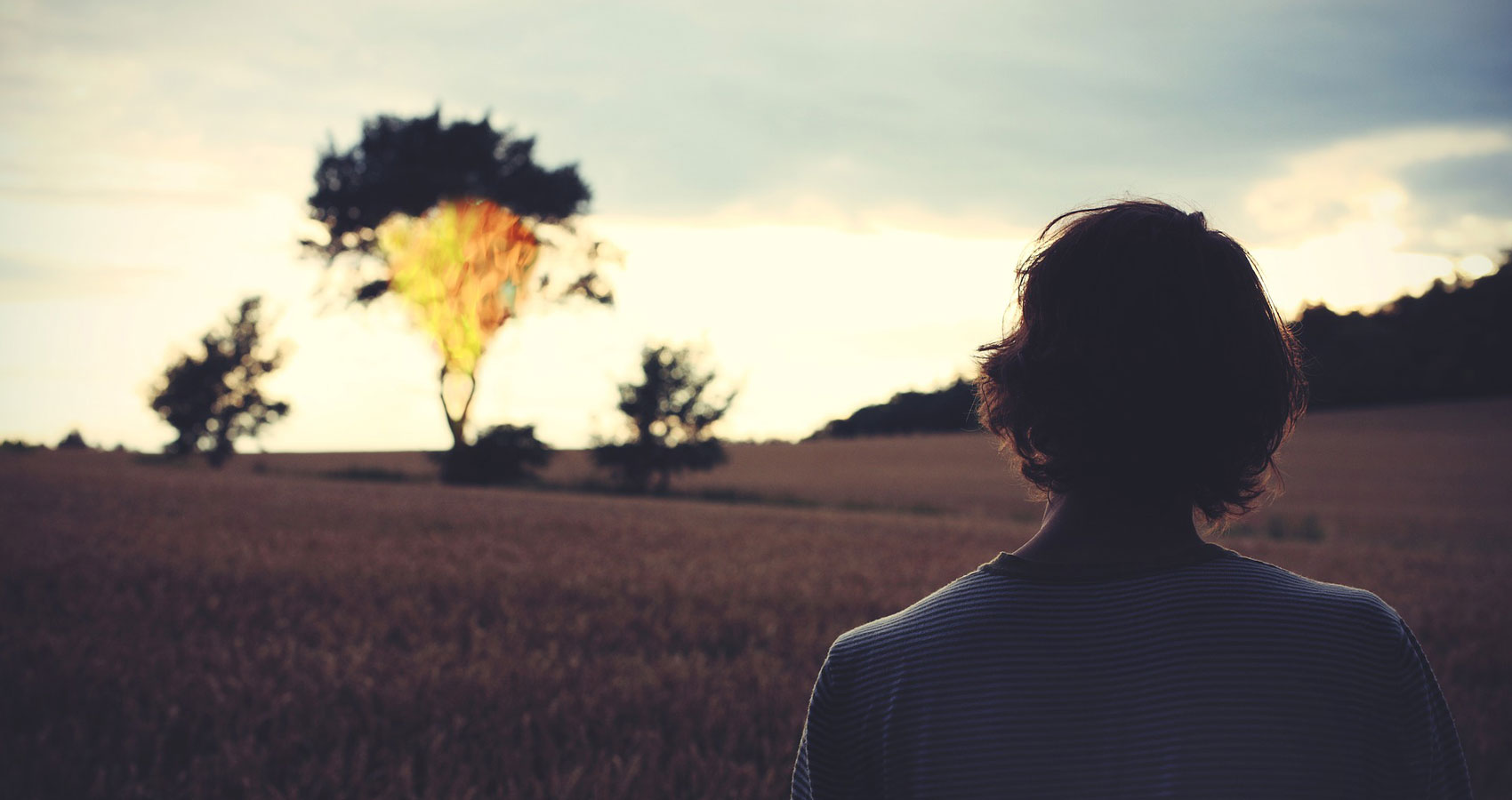 “God has spoken to me. In exactly ten years from this date, the world will end!”

The Prophet Moffitt revealed this divine information to his congregation exactly ten years ago. Back then, he wasn’t yet, “The Prophet Moffitt.” He was just plain old Pastor Fred Moffitt, thirty-two years old, an otherwise ordinary Lutheran minister in rural Pennsylvania. He was best known back then for his calm, comforting sermons about God’s love and mercy. He could hold the hand of a grieving widow or encourage a depressed teenager as well as any clergy in the God business.

He also lived alone in a two-bedroom ranch house and drove a Honda Civic with enough mileage to circumnavigate the globe seven times. Not good or bad looking, he never noticed if any parishioners fell in love with him, which is good because precious few did, and they kept it to themselves. Back then, no one would have pegged him as the recipient of a holy proclamation.

But then, early one Sunday morning in the troubled year 2017, over toast and lemon zinger tea, God had spoken to Pastor Fred Moffitt.

“Take your age,” God had said in an inner voice as clear as an FM radio station. “Add your shoe size, your weight (don’t lie!), add Hillary Clinton’s popular vote margin of victory, divide by the number of books in the New Testament, and add Barry Bonds’s career intentional walks and Roger Clemons’s career strikeouts. The result will give you the exact time and date that I will bring the world to an end.”

Fred didn’t panic. He just stared into the steam swirl floating above his tea. He knew from his seminary classes that God did, indeed, work in mysterious ways. But could even God be this mysterious? Fred waited, his mind and heart open to further revelation. But nothing happened. No further voices filled in his head beyond his own thoughts.

So he did the math on the odd collection of random figures, some of which he knew, some available with a simple online search. He had always been better in school with literature than numbers, with the beautiful and sometimes dangerous stories human beings could shape from the lovely flow of language. Math had a few too many sharp angles for his taste, a bit too much focus on one pointed answer rather than a curving range of possibilities.

But he pulled out a pencil and sheet of paper and worked the calculations. To his surprise, these numbers told a story as rich as any poem. It wasn’t as difficult as he thought it might be, and he finished in barely a minute. To his astonishment, the answer produced a date and time exactly ten years from the moment God had bestowed the holy formula.

Fred chucked aside his sermon for that Sunday ten years ago, another variation on the classic “love thy neighbor” theme he returned to so often, and strode to the pulpit a new man with a new mission.

“God has spoken to me!” he bellowed, shocking the two dozen regular churchgoers who expected his low-key, conversational style. “Exactly ten years from this date, the world will end! Follow my teachings, and you will join me at the right hand of our angry and vengeful God. Anyone who doesn’t follow me shall perish with the rest of the sinners in exactly ten years from this date.”

Within weeks, Fred’s congregation doubled. Each sermon produced more tales of horrible ways that God would end this world. Fire, of course, would be plentiful in the end-time scenario. Within a month, cell phone videos of his sermons went viral.

Flood waters would then encase the earth as they had in the time of Noah, extinguishing the flames that charred the planet. Not just any flood, Fred confided to his true believers, but a flood of acid, virgins’ blood, and children’s tears. By the end of the year, Pat Robertson dubbed him “The Prophet Moffitt,” and Robertson’s worldwide television and online network carried the Prophet’s words and visage every Sunday morning, with re-runs and analysis dominating the intervening week.

Fred ignored his own fame as best he could and simply continued to preach his message, a message he had come to believe had come from God Himself. Fred abandoned his “love thy neighbor” past. “What does love matter,” he often repeated, taking special care to stare forcefully into the camera, “when God is about to flatten our puffed-up existence!”

For a decade, the Prophet Moffitt rumbled on. His humble house of worship in rural Pennsylvania had long since grown to a hundred-acre mega-church compound that accommodated the thronging pilgrims who flocked his way each week. Whole pre-fab cities sprung up in the surrounding fields and valleys. His ministry became an economy greater than mid-sized European nations. His fame grew during those ten long years until, finally, in 2027, the day and time of judgment arrived.

And then that moment passed without incident. The world did not end.

In full view of hundreds of thousands of followers, their faces blank with shock at the unrealized apocalypse, Fred literally turned and ran from his pulpit, his footfalls echoing in the silent sanctuary. He retreated to the master bedroom of his fortress-like mansion adjacent to the church, instructed his seven security guards to shoot anyone who tried to enter, locked the door behind him, and threw himself upon his massive bed, weeping tears of shame.

How could I have thought God would find I was a worthy vessel for his message? Fred lamented.

But, of course, in his hour of greatest need, as he lay curled in the fetal position, Fred once again heard the voice of God.

Like an impatient middle school teacher speaking to a child who hadn’t done his homework for the fourth time that week, God said, “Fred, Fred, Fred. You forgot to carry the one!”

Fred opened his eyes, wiped the tears, and visualized that simple math problem he hadn’t reconsidered since quickly working it out that morning exactly ten years ago. He tore open the nightstand drawer and clawed the folded paper bearing his hasty calculations. Of course, he thought. Carry the one! Of course!

Five minutes later, fresh make-up hiding the dark circles under his eyes as the thirty-seven cameras captured him from every flattering angle, Fred stood before his hushed congregation once more.

“God has spoken to me again!” the rejuvenated Prophet Moffitt said. “Exactly ten years from this date, the world will end.”

The applause began softly, just pockets of believers here and there, and then spread throughout the house of worship. Within a minute, their cheers thundered like the end of the world.

John Sheirer lives in Northampton, Massachusetts, with his wonderful wife Betsy and happy dog Libby. He has taught writing and communications for 26 years at Asnuntuck Community College in Enfield, Connecticut, where he also serves as editor and faculty advisor for Freshwater Literary Journal. He writes a monthly column on current events for his hometown newspaper, the Daily Hampshire Gazette, and his books include memoir, fiction, poetry, essays, political satire, and photography.