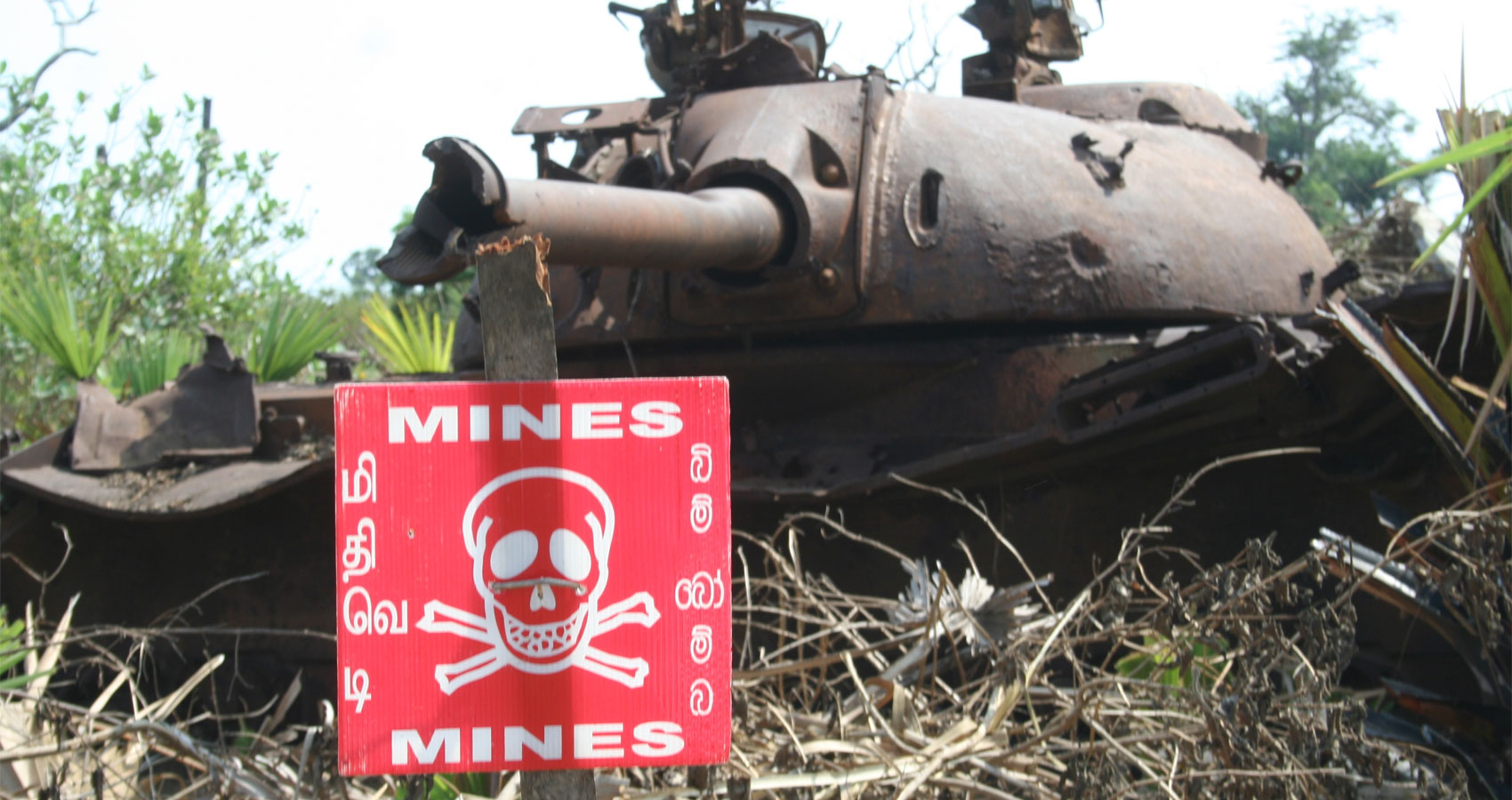 “Of all tyrannies, a tyranny sincerely exercised for the good of its victims may be the most oppressive. It would be better to live under robber barons than under omnipotent moral busybodies. The robber baron’s cruelty may sometimes sleep, his cupidity may at some point be satiated; but those who torment us for our own good will torment us without end for they do so with the approval of their own conscience.”

― C.S. Lewis, God in the Dock: Essays on Theology (Making of Modern Theology)

We pick fallen tree limbs,
That broke in last night’s storm,
These exiled outcasts lie,
At the Great Oak’s feet,
Awaiting their conversion,
To a chippered mulch,
Or, ashes in a burn pile,
To turn to beneficent dust,
And nourish the earth.

They bag the bodies,
Of arms shortened lives,
By patriotic projectiles produced,
At sweated piecework rates.
We picked hurried torn limbs,
That last skipped across fields to school,
The victim steps and hears the click,
And the kaboom of remnant landmines,
Dormant death of past wars awakens and kills in peace.

Does Tyranny have an expiry date?
Tyrants rule with tools of war,
Icons of hate, trained minds, and hands,
That for temporal wages, deal death,
And others for the false pledge of eternal rewards.
The source of all souls looks upon the souls,
In silent sadness, and mourns the madness,
Of spiteful shepherds defragging their flock,
For seeking the freedom of the fields.

What will you gather, Fiends,
From the madness of death sown,
And the destruction exported abroad,
Sold to Death’s Arian devotees,
Paid for in blood diamonds, drugs, gold,
And, in cash from Swiss accounts?
Will the perfect killing machines sold,
And their notched death count stocks,
Will they redeem your eternal souls?

Unlike other weapons of war, landmines and unexploded ordnance are unique in that their destructiveness is indiscriminate, and long outlasts the conflicts for which they were used. They endanger generation after generation of civilians, especially children. Years after the battle is fought and over, landmines remain hidden in fields, forests, roads, and footpaths — until someone treads unknowingly and triggers a deadly explosion, or a child finds and plays with an unexploded mortar. The danger of landmines and unexploded ordnance is exacerbated for children, who are intrigued by their sometimes colourful and curious designs. Butterfly mines and cluster bombs hold a fatal attraction for many young children.