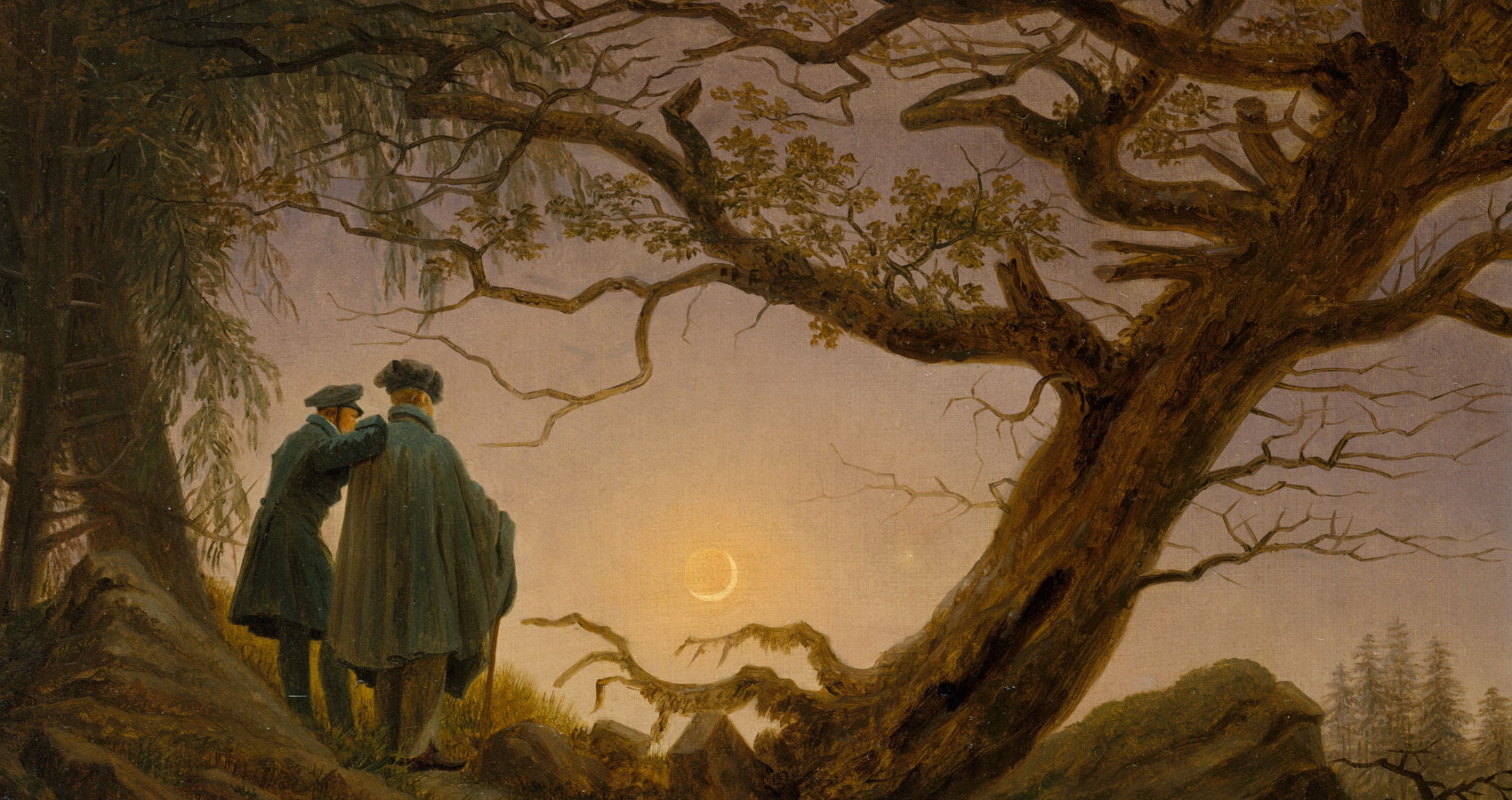 No perch to hang onto, no nest to stay,
Aurum eluded him, or brother took,
New graves; most of his family lay,
Later in sickness, friends forsook.

What pushed him to roll rare rhyme uphill?
Forlorn fodder had lots for thought,
Paid too soon, overpriced Hour’s bill.
Denied appreciation he so keenly sought.