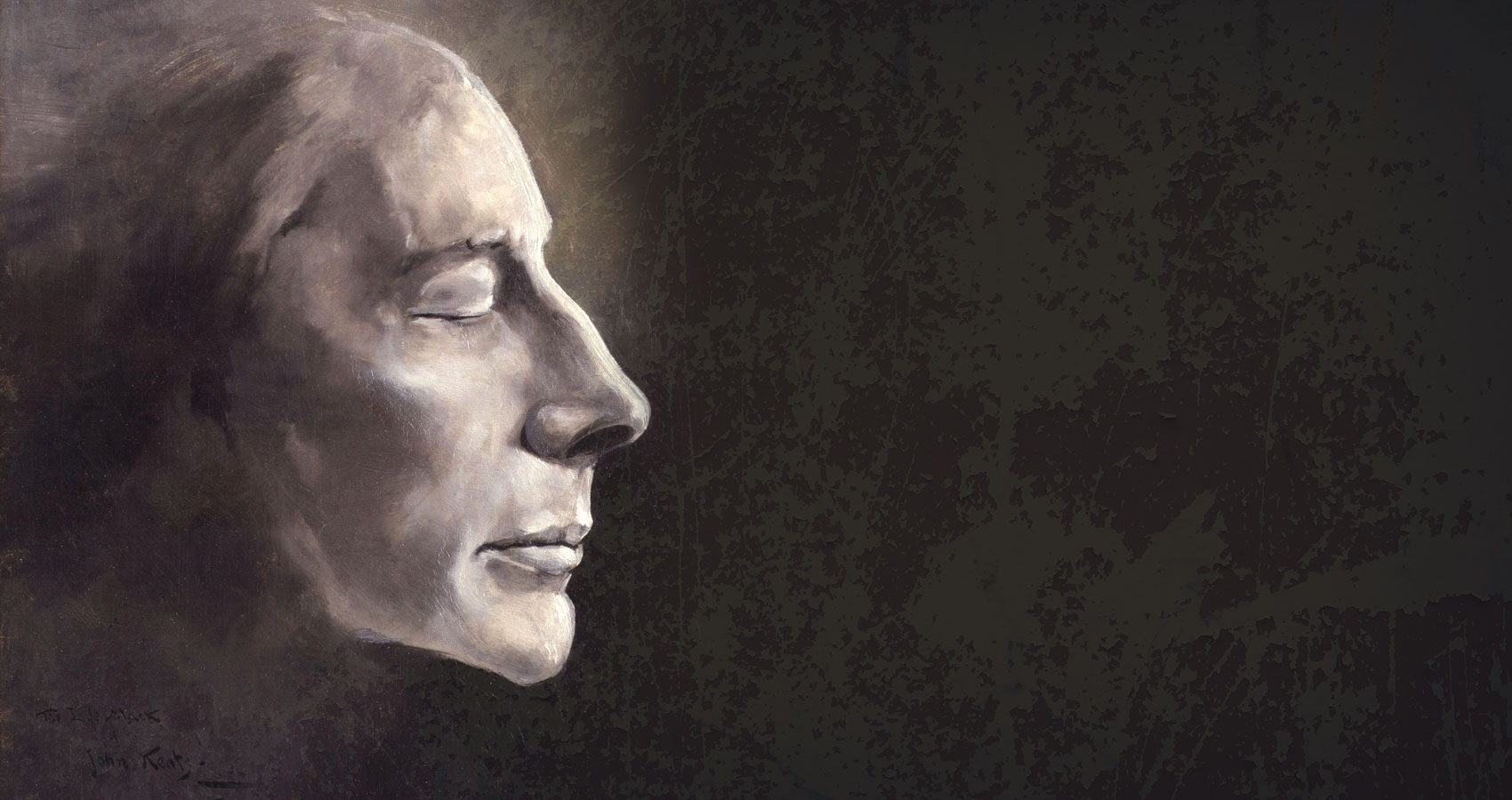 May have descended with insights to give;
Thirsty his spirit for hush of Parnassos,
Yet a rich life not allowed to live.
Didn’t dive in despair in this world dross.

Though outlived by his Grecian vase,
For millions of miles stretches his wreath.
Through bubbles of bird song, he’s left a trace,
They’re still guessing at the ice-berg beneath.

Do snatches of winged tunes, follow in his wake?
Refined are his spirals in metrical marts,
With ancient pottery fragments, a mythic mosaic;
For his pearls find an echo in lonely hearts.

A cosmic minstrel has he now become?
To entire planets, wise lullabies hums?