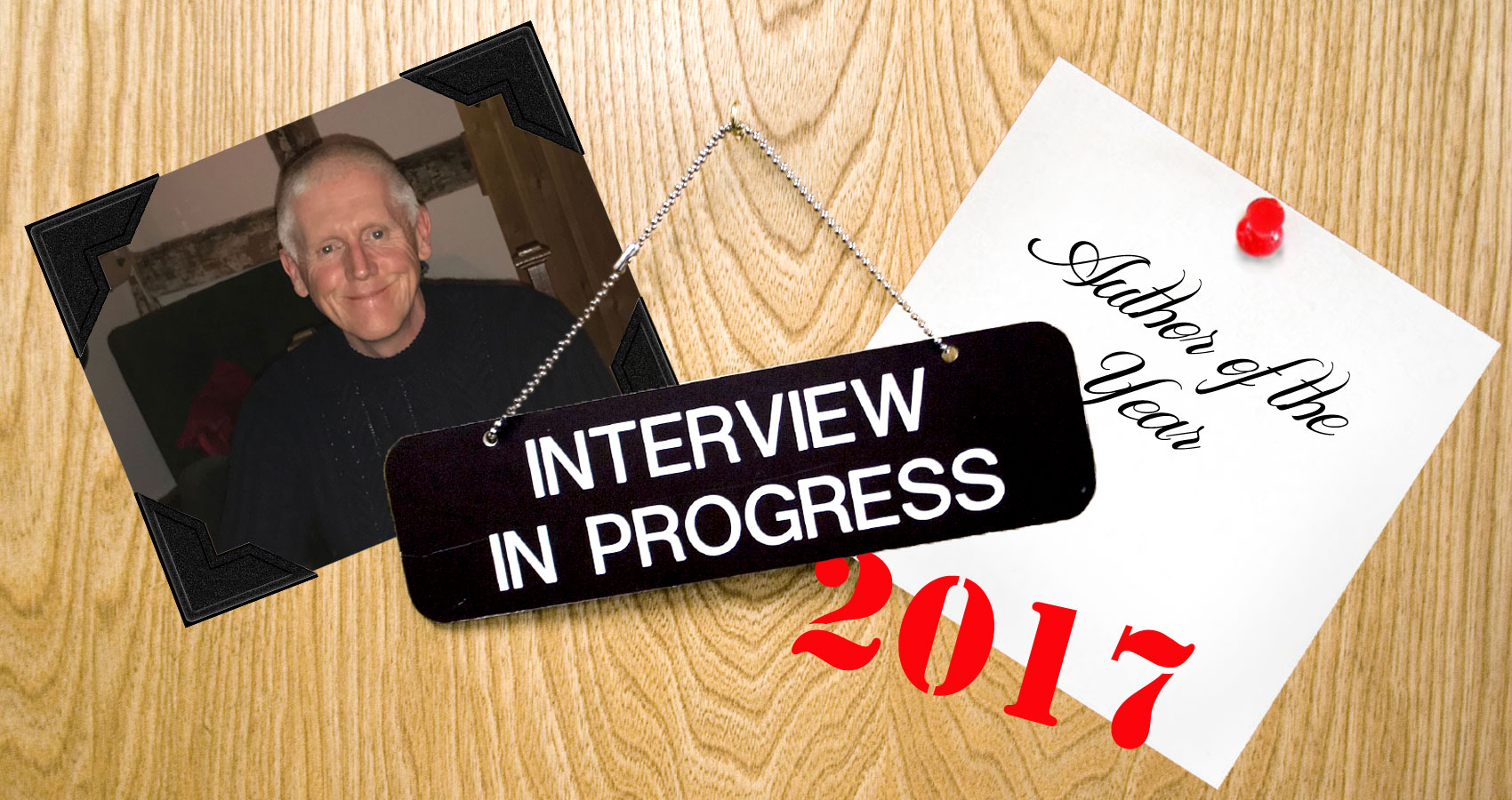 Author Of The Year 2017 Interview

Author Of The Year 2017 Interview

We offer this exclusive Q&A Interview with Richard Wall, Author of the Year of 2017, a writer whose multiple literary works have been featured on our Spillwords pages as well as being Author of the Month of November 2017.

Becoming aware of the writer, Spike Milligan, when I was about nine or ten years old. Milligan was the genius behind The Goon Show, a ground-breaking BBC radio comedy show of the 1950s and early 60s, whose work inspired the Monty Python team. As a child I listened to tapes of the shows, astonished at how he and the other writers could create such bizarre, surreal situations and characters. In the 1970s, Spike Milligan released his memoirs from World War Two. I remember crying with laughter at one of his classic anecdotes and then being stopped dead in my tracks as in the next chapter he described vividly his recurring nightmare of being killed in battle. That’s when I realised how powerful words could be.

Both! A good writing session, where my sub-conscious has taken over and I’m just the conduit for whatever madness spills onto the page, gives me a high that lingers long after I finish. However, having walked the planet for over 50 years, I’m at the age now where if I spend too long hunched over the keyboard my body soon reminds me that I need to move around.

I don’t work to a prescribed timetable of hours per day. I run my own business as a freelance technical writer, and have the usual domestic commitments that everyone has. I have a couple of evenings a week set aside for writing, sometimes I’ll get a little more time if circumstances permit. In a perfect world I’d like to be writing creatively full time.

Both! It doesn’t hurt to have self-belief, sometimes that’s necessary to get through the periods when things don’t go so well, or when Writer’s Block kicks in. As with everything in life keep a healthy balance, enjoy the good reviews and take pride when people say nice things. But don’t take things too seriously or put yourself onto a pedestal. The higher you regard yourself, the harder it will hit when you take a fall.

Being spoken to when I’m writing. That makes me sound precious, but I’m really not, that’s how it is for me. When someone speaks to me when I’m writing it breaks my train of thought and takes me a few minutes to get back into it.

Music is my muse. Early on in a writing project I will choose an album to listen to, and then play that album through headphones each time I sit down to write. Usually it will have some association to a character or theme (for my novel, Fat Man Blues I compiled a playlist of old blues songs that were featured in the story) and as soon as press “play” I’m back in the story.

The support of my family and friends is essential. They are my most enthusiastic cheerleaders and my harshest critics. Can’t ask for much more than that.

I did just now. It turns out that I don’t show up on page 1, and my picture is four rows down on the images page. Hey-ho.

Every writer is different. Every book is different. I wouldn’t dream of suggesting that I know how to make someone a better writer. All I can suggest is to keep writing until you find your voice. Once you have found it, believe in it, and always write for yourself, don’t try and emulate anyone. You may not write like Stephen King, but equally Stephen King doesn’t write like you.

It gives me a feeling of immense pride (mixed with occasional bafflement) that so many people took the time to vote for me. I was absolutely delighted when I heard the news, and proud to be part of a site that showcases such excellent writers. I only hope that I can live up to the accolade.