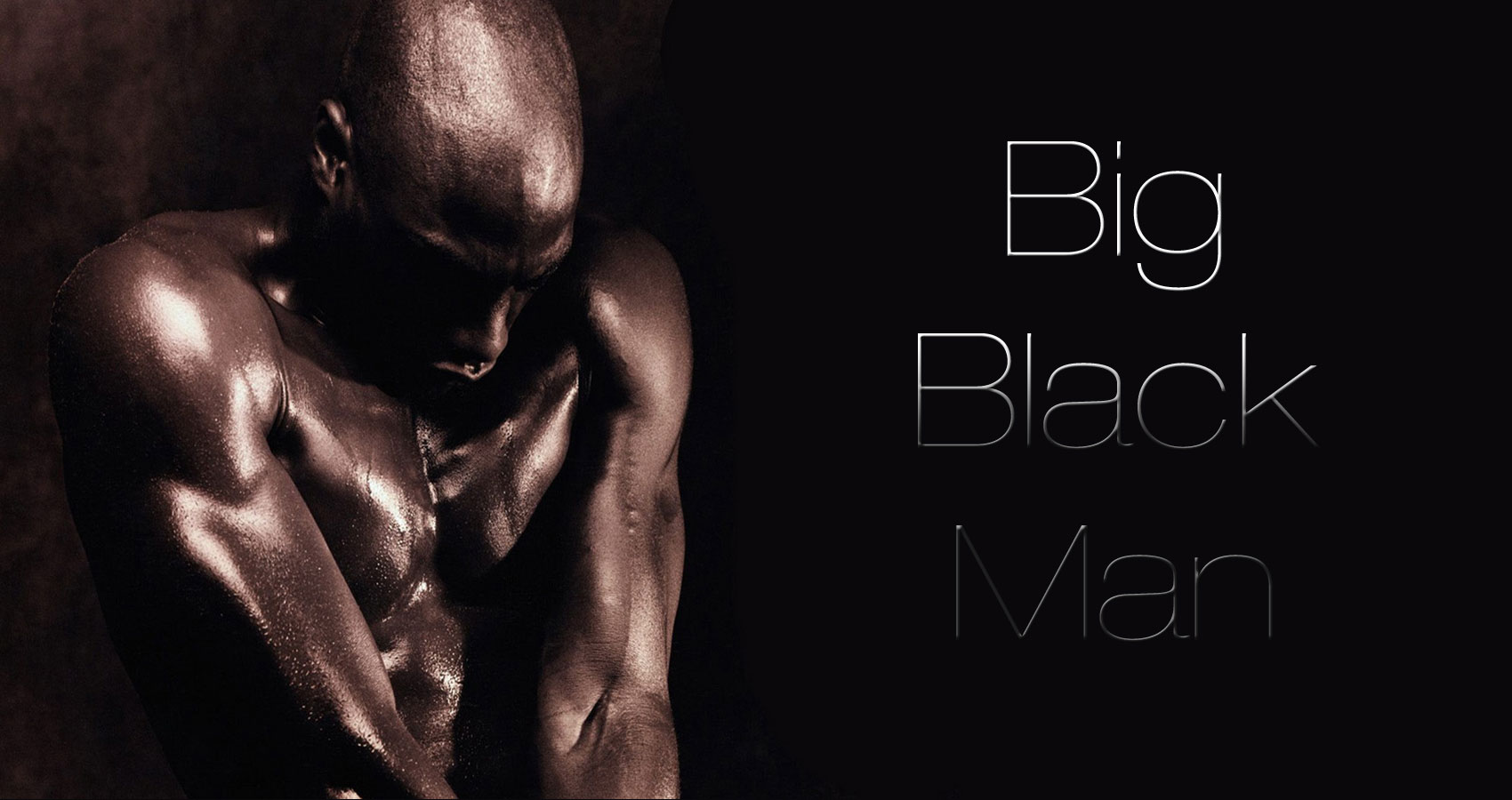 What do you see?  A strength?  A perseverance? A man who despite the history of oppression that afflicted his ancestors rises tall and proudly claims his space? Is that intimidating? Is that scary? And what goes through your mind? You have to assert yourself? “Show him who’s boss?” Why is it that you conjure his history now, when it is a question of life or death, rather than when he was looking for work?
You want to keep him down? Does he rise too tall for you? What character did he play in your mind’s repository? The “Big, Bad Dude.” The Big, Bad Wolf… were you Riding Hood? Was he? Makes a difference, doesn’t it?
If I were a big, black man, I might just think that I always need to be guarded and move slowly, lest someone think me a threat. If I needed help, I would not call the police because I would believe that they would instantly initially identify me as that. I might become a bit hardened emotionally as I observe the systematic ease my white friends experience- no pauses before shaking hands, no weighing with the eyes, no compensatory oversmiling, or worse, disapproving glances.
If I were a big, black man, my white friends and I would talk about equality. I would tell them I want no preferential treatment when I look for jobs or apply for school. But I might quietly question the system’s ability to be equal. I might trace my ancestry. I might talk to my grandparents. I might live in a small town. I might feel something in the pit of my stomach.
I might experience something- a word yelled as I walk down the street, news of someone who looked like me killed as he quietly obeyed orders. I would be scared for my son, for whom I would have begun to pray daily that he sees past his teenage years. And all of this would likely urge me to feel a bit mad. And restless.
I am a small, pale woman. I feel mad. And restless.

Denise Rivera is a classically-trained Puerto Rican singer, who has also worked professionally as an educator, editor, and writer. She is excited to share her perspective with you, our readers.

Latest posts by Denise (see all)