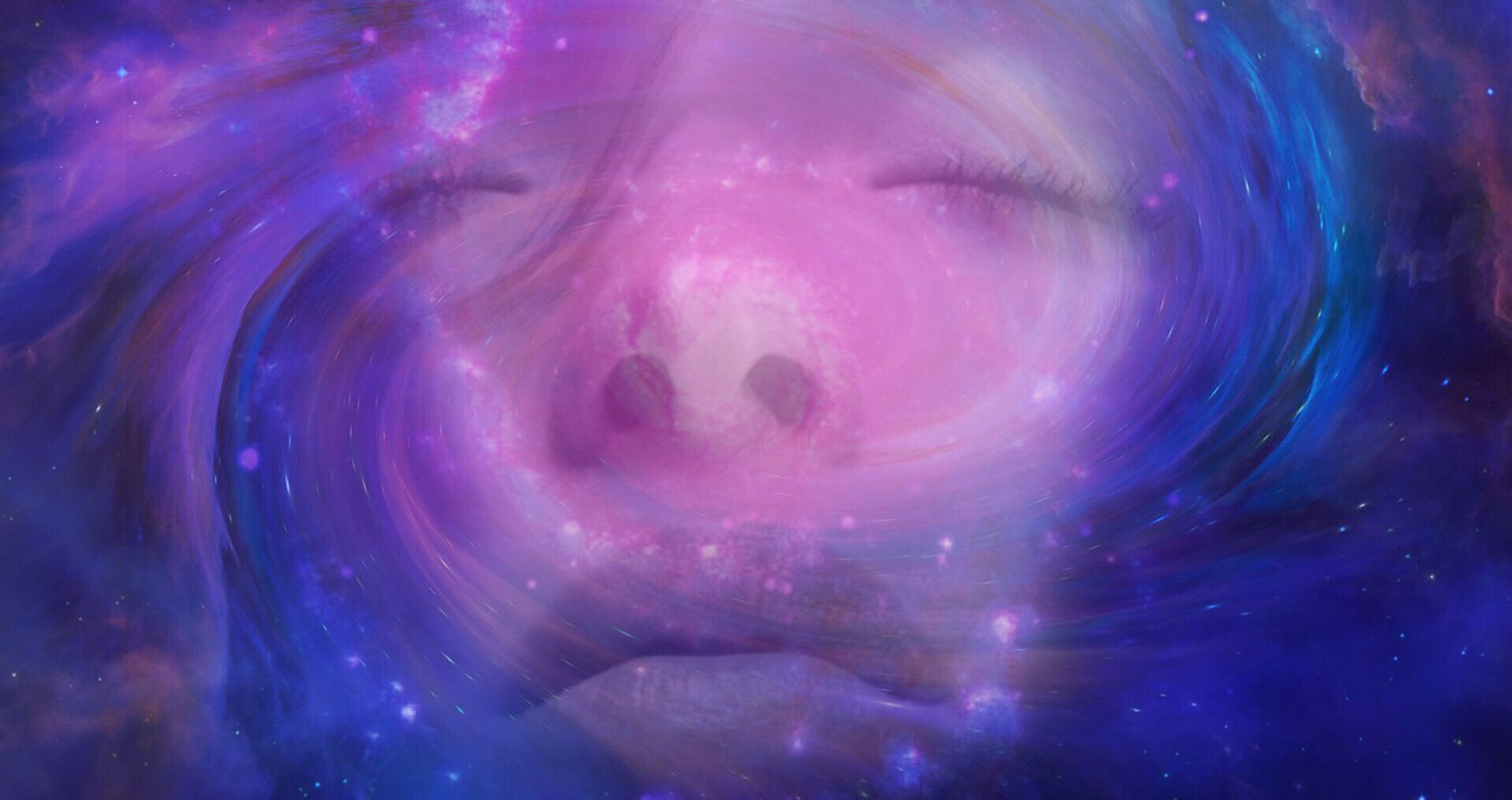 Manthena Damodara Chary was born into a family of poets at Elukurthy Haveli in the state of Telangana, India. He was influenced by his poetess mother Mrs. Manthena Ranganayakamma curing his childhood. He studied literature as a part of his education. He took up his creative work last year. He founded five forums of poetry on Facebook. He has many publications to his credit. He has won the World Icon of Peace Award for his promotion of peace through poetry.