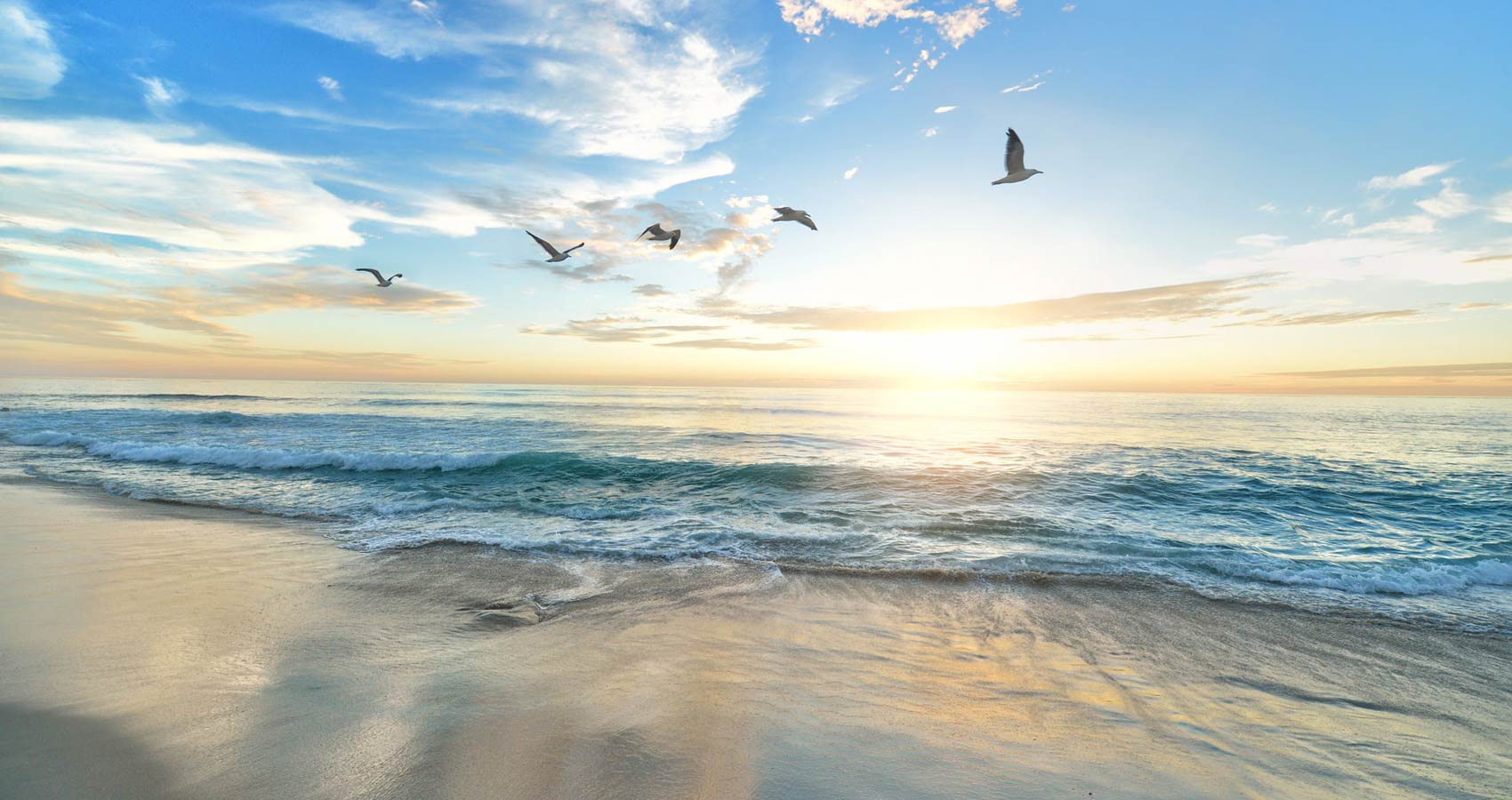 Breakfast at The Beach

Breakfast at The Beach

Before dawn, I rolled my eggs into a cigar shape and placed them on a long bun, then took my breakfast to eat while I watched dawn at our small community beach. Me. Birds. The Sun. Only a few other people.

Once arrived, I settled in and unwrapped my sandwich, eyes fixed on the beauty of the sun coming out of the calm waters at the horizon line. Birds lined up to watch as well, facing that spot behind the waves where the sun was emerging. Most of them.
A giant seagull, a different breed from the regulars, swooped by my chair, grabbing my sandwich. He circled my head, gloating, then glided down only a few steps from me to enjoy my breakfast.

I laughed at first. This unwanted visitor would be gone by spring, I reasoned. Then I glanced around me. The other gulls were still lined up, but not watching waves any longer. Rather, these smaller local gulls were eyeing the interloper. Learning new techniques, I feared. Perhaps even after the large gull moved on to bigger beaches, my plans for early morning beach visits would include rising a bit earlier to eat at home.