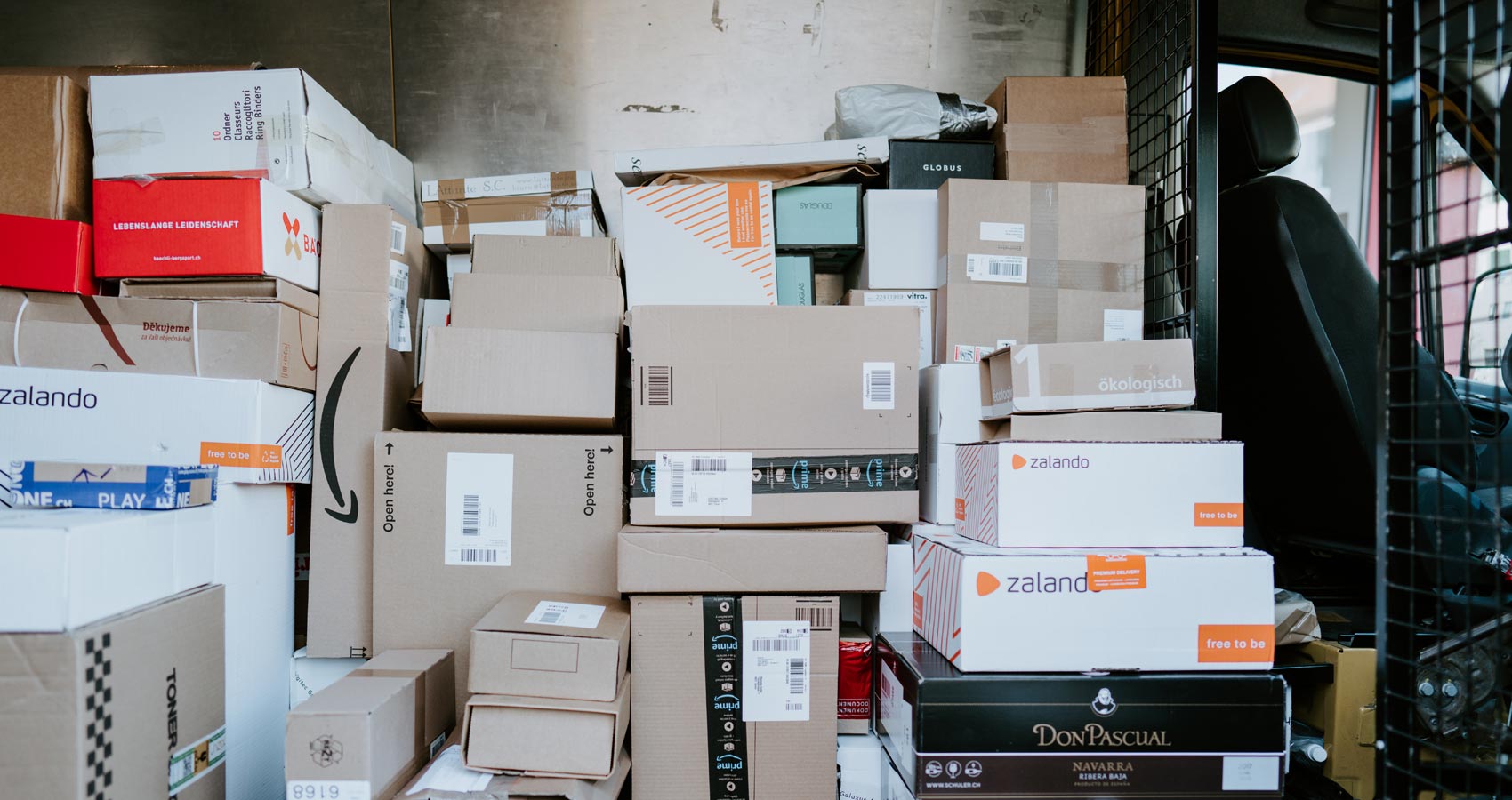 Today I got another notice, (Or was it a warning?) about, a shirt bedecked with sea turtles.
Yes, it’s an item I ordered over the internet from an unfamiliar seller, one whose reputation I did not check before sending my credit card number flying into the ether.

Three weeks after the order, wondering why this shirt moving slower than turtles, I received the first email about shipping which declared: “Your parcel is in Palermo.” Silence for almost two weeks and then, by email, “Your Parcel is in Cagliari.” My parcel was having an Italian adventure. I love Palermo but have never seen the sights of Cagliari. Perhaps, I thought, if the parcel ever comes, we can talk about commonly loved gelaterie in Palermo and the shirt can advise me on the best beaches in Cagliari.

Two weeks later, “Your parcel is in Italian customs.” Should I worry, I wondered? They were there for several days, a week and then a note that they had taken flight or were swimming their way to me—the note simply said, “Your parcel is on the way to the United States.”

A stay in US customs was the next stop, again I had to wonder about the length of their stay at that location. I had waited so long; I began to wonder if the parcel was really where my shirt was. I had looked up the company by now and so was afraid to click on any links in their email. I had begun to obsessively watch my bankcard statement. The company’s reputation was less than stellar—to say the least. Poor quality and poor customer service headlined most of the one star or no star ratings it had received. Sigh.

At last, after languishing in US customs for more than a week, the next notice said, “Your parcel is in transit.” With a little map that it was on its way to me. The final notice came today, a few minutes after I found the parcel in my mailbox. “Your parcel has been delivered.”
Perhaps I am not as discerning as those other buyers—I liked the purple turtles on black background—as pictured when I ordered. I doubt it will stand a lot of washing—cold water only, inside out—but I gave it a bath after unpacking it, before slipping it over my head and talking to the turtles in the mirror.

Alas, my trio of turtles does not deign to share tales of worldwide peregrinations. The three have no words for me to share with the local turtles, about nesting, as many do here on my local beach, or about spending time wandering the sea. At least, after washing the shirt, I do not find it itchy, and those silent purple turtles do appear quite lovely swimming along on their sea of black cotton.

My parcel’s status now? Unpacked. Wearing it as I write.