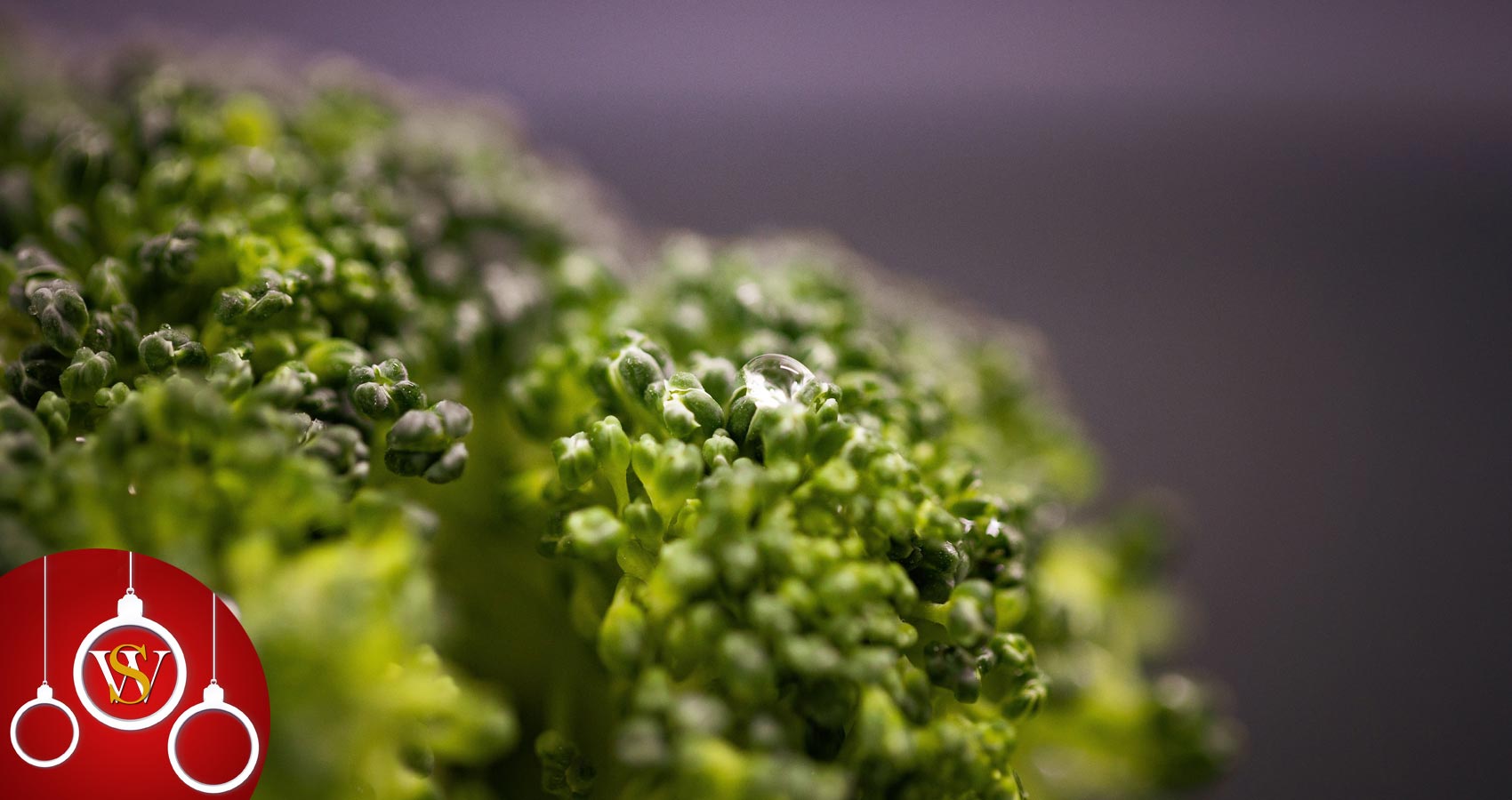 When Charlie approached the not so red door of his father’s new apartment, he knew this was not to be. On this warm Christmas day, even the weather was off. The greasy turkey will not tempt him. And no amount of chocolate icing would make him devour the yule log he had longed for the past few months. Charlie was confident in his childish determination not to enjoy Christmas this year.

He passed the wooden bridge with the abandoned fishing boat and went along the old chestnut trees, as they had done, every Christmas day, for the past eighteen years. His parents always reminded him how difficult it was to drag him and his sister away from their new toys to get some fresh air. Today, he took his time through the snowy streets, ignoring the frost that had already reached the tip of his toes. Crossing the town square, Charlie greeted the ghosts of the joyous florist and snoring baker. His little town, like its traditions, hadn’t changed in years. He saw no reason why he should either.

To say Charlie wasn’t pleased to spend the holidays with his father’s new family was an understatement. His father had recently remarried and moved in with his new partner and her two children or, as Charlie liked to call them, the Grady twins. It was not so much for the literary reference but for the irritating way they had of playing everywhere but in their bedroom, leaving trails of gadgets for Charlie to slay his feet.

His mother had decided he would stay with his father while his sister would spend Christmas with her at the spa. Charlie didn’t like this plan any better. It was the wrong kind of warm and sweaty. He liked to think of himself as a stickler for traditions.

When Charlie entered the over-decorated living room, the smell of cheap cinnamon curdled with the steam coming from the twins’ armpits. But this was nothing compared to the vision of his father wearing a Santa Claus costume. It was too small for him, and his arms dangled on either side like two hairy slugs.
“Merry Christmas, son! Fancy a cuppa with a pinch of cardamon?”
Charlie swallowed a mouthful of saliva and held on to the scarf his mother got him last winter. It was warm and soft, just like her.
“No cardamon for me,” he replied with a subdued, “Thanks.” Never in all the years, they had spent as a happy family did his father wear such a ridiculous outfit. Were the two midgets meant to be elves? Charlie felt a sense of dread running through his body. He couldn’t resist yelling silently to himself: Where in jolly hell, am I?

She entered, all smiles and smug. The two goblins Charlie could bear but her, never. She was the tissue left in the weekly laundry. The 7:45 am train cancellation. A bug. A paper cut. A nuisance. How his father could prefer this fancy herbivorous specimen to his mother, Charlie would never understand.

He handed her the gift card his mother had picked up for her. She thanked him. He grinned back. She wished him a happy Christmas. He didn’t. Instead, he approached the table of horrors. And there it was, between the tolerable chicken and the bleached potatoes. A large plate of moistened broccoli. Broccoli. He repeated it to himself but couldn’t believe it. Broccoli and no gravy, not even a side of brown sauce or ragù. The whole thing wreaked of incompetence. He couldn’t bear to look at what was cooking in the overheated oven. His cringe quickly turned into a smirk. In a way, he had been right all along. He thought proudly to himself, Christmas was ruined. She had ruined Christmas.

The sun was shining when Charlie gobbled his fifth glass of “not-champagne.” Drunk and as if glued to his chair, he examined the room. He looked at the piles of colourful gifts and noticed one for him. Not the tallest, he thought. The black TV screen caught his attention. Charlie remembered it switched on and loud, covering the cries of a decaying family. If a film was ever playing, he recalled it with a rather damp filter.

He shook his head and shifted to all the tiny wood creatures she had scattered around the flat and spotted a poor uprooted giraffe. How lonely she must have felt, lost in this carousel of winter treats.

The twins were quacking and barking to the tune of miserable Rudolph. When they almost knocked over the TV screen, Charlie was seized with a sudden fury. “Watch it,” he shouted. But it was too late for the glass concealed inside his hand. He quivered as the stained pieces of broken glass fell from his hand on the freshly cleaned carpet.

Blood rushed to his face. He had never felt so exposed. The twins looked up in silence as if they’d only just realised Charlie was here.

He stood up and scanned the room for his coat, holding back a flurry of tears from his eyes. He bumped into his father who, sadly, had cracked his Santa Claus trousers. Using the sleeve from his jacket, he removed the pieces of broken glass from Charlie’s hand and grabbed one of the golden napkins to wrap his son’s hand. A pitiful pair they made.
“He needs some food John,” she said, grabbing a plate.

Cornered between his father and a table moose, Charlie took a warm buttery bite of corned pudding, slowly washing off all the booze. A spoon of bean casserole and a couple more sweet potatoes. The garden elements were hard to swallow. But he wasn’t the only one with a grudge against the greens. He snatched a bottle of fizzy cranberry and filled up the glasses of Clara and Theo before serving himself.

Anna exchanged a mysterious look with Charlie’s father before disappearing in the kitchen, only to pop back out a moment later, carrying a familiar platter. Charlie felt lighter, as if, for the first time in years, he might have some room for dessert.

The clouds were slowly gathering over the darkening sky when Charlie took his second slice of sesame and almond flavoured yule log.

Marion Donnellier is a London based writer/director. She specializes in screenwriting but also writes short stories and non-fiction articles with a particular interest in mental health and gender dynamics. Her articles have been published on SheRoseRevolution and are soon to be published in the second issue of Mayó Magazine. Her short story, “The Advice Column”, was published in the online literary magazine, Bits Bobs & Books. She is currently building a body of work in script work and fiction.