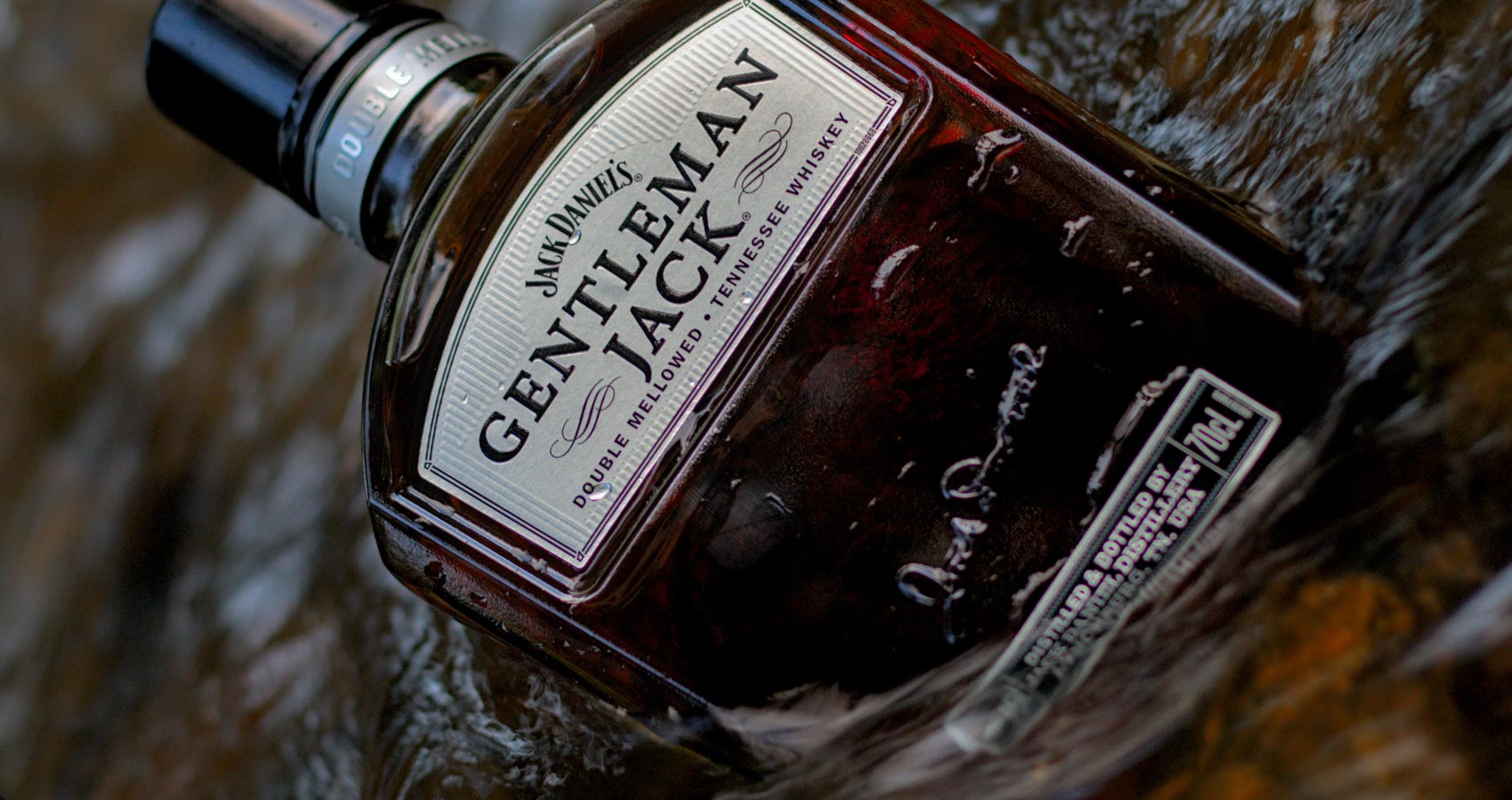 bottle of whiskey in hand, a ghost to my left; how it
used to be during lying nights of yonder, when the effervescent
stars promised wishes would
come true. in a
distant parallel world,
perhaps they
did.

waves splash ashore, failing to wash away the messages on the damp sand.
bottles carried to other continents, reaching castaways in lavish private islands.
forget me, don’t forgive me, save me a seat at the poker table. we’ll
go for our usual hustle, do it all over again in a different place;
different rules same old outcome.

the mornings, the hangovers, all imprinted in the
sand; crawling to a toilet,
depositing in the porcelain the last
remnants of the soul.

time’s nigh, the end almost here; listen to the ghostly whispers.
the Hem way, he might even approve of my violating his sanctimonious rules.
a swig of whiskey, another high wave,

seagulls dive into the surf; some are
lucky and catch a fish, others starve off and
feed the sharks. still here, still by the beach,

words and flow don’t count, they don’t matter. via the bottle
things materialize and there’s no meaning around me.

by the sea, ready to surrender to the storm; to find myself
on some rocky, sequestered from the world, island. almost
too good to come true. no such
luck. back to the same beach, to the same broken dreams
and false promises.

plumes of blue smoke shot at the putrid green moon—I’m dead, yet
still breathe to the annoyance
of my soul.