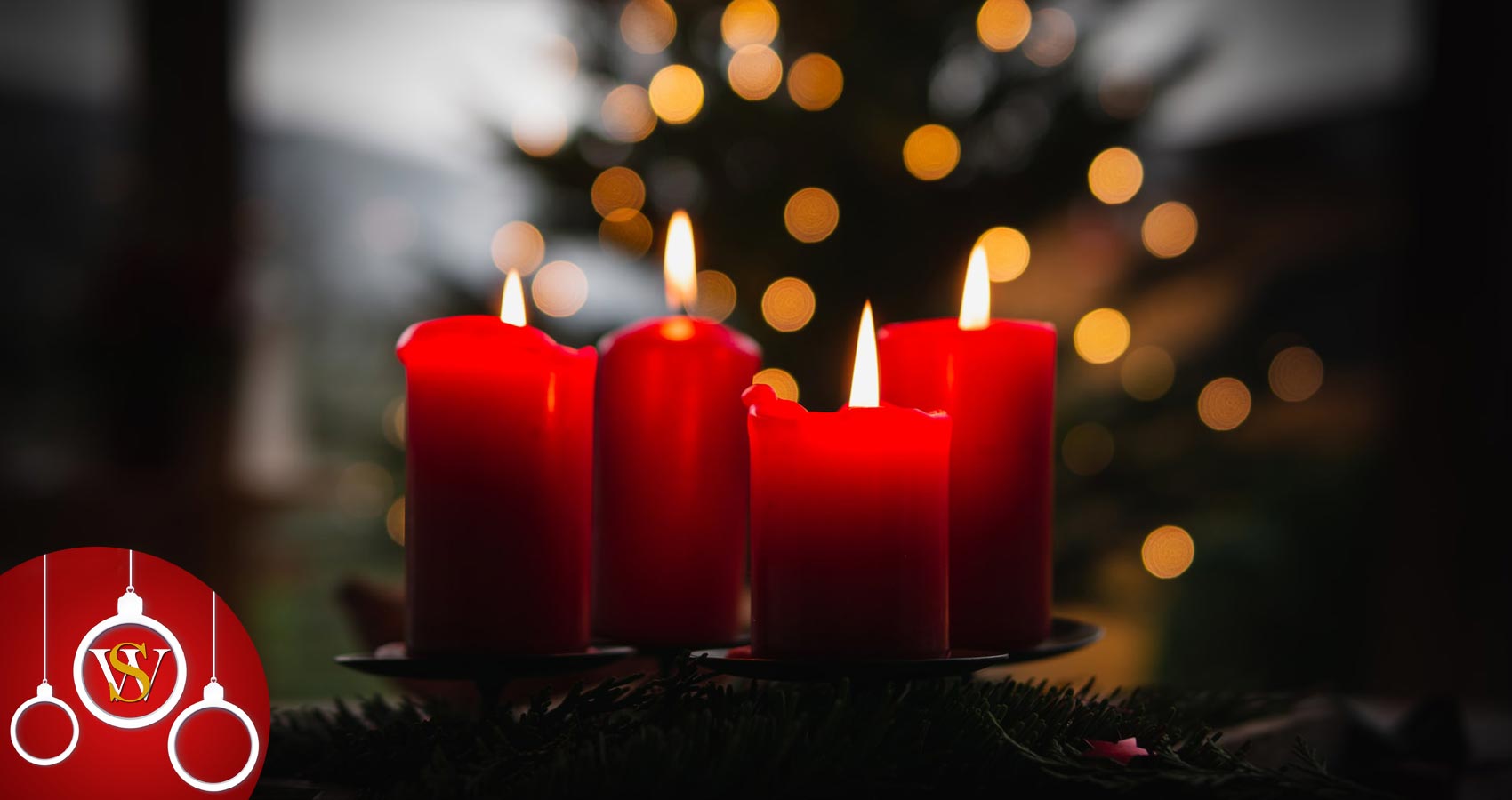 By The Glow of The Candle

By The Glow of The Candle

Kathryn Sadakierski is a 20-year-old graduate student whose writing has appeared in The Bangor Literary Journal, The Ekphrastic Review, Nine Muses Poetry, Teachers of Vision, Dime Show Review, The Decadent Review, Visual Verse, iō Literary Journal, the Zimbell House Publishing anthology The Marshal, Truth Serum Press’ Indigomania anthology, and elsewhere. Her poems are forthcoming in Northern New England Review, Auroras & Blossoms, Halfway Down the Stairs, and The Voices Project. Kathryn has had a lifelong passion for literature as well as for art, often combining her interests through writing ekphrastic poems, though she also enjoys writing essays and short stories. She graduated summa cum laude with her B.A. in 2019, and is currently pursuing her Master’s degree.