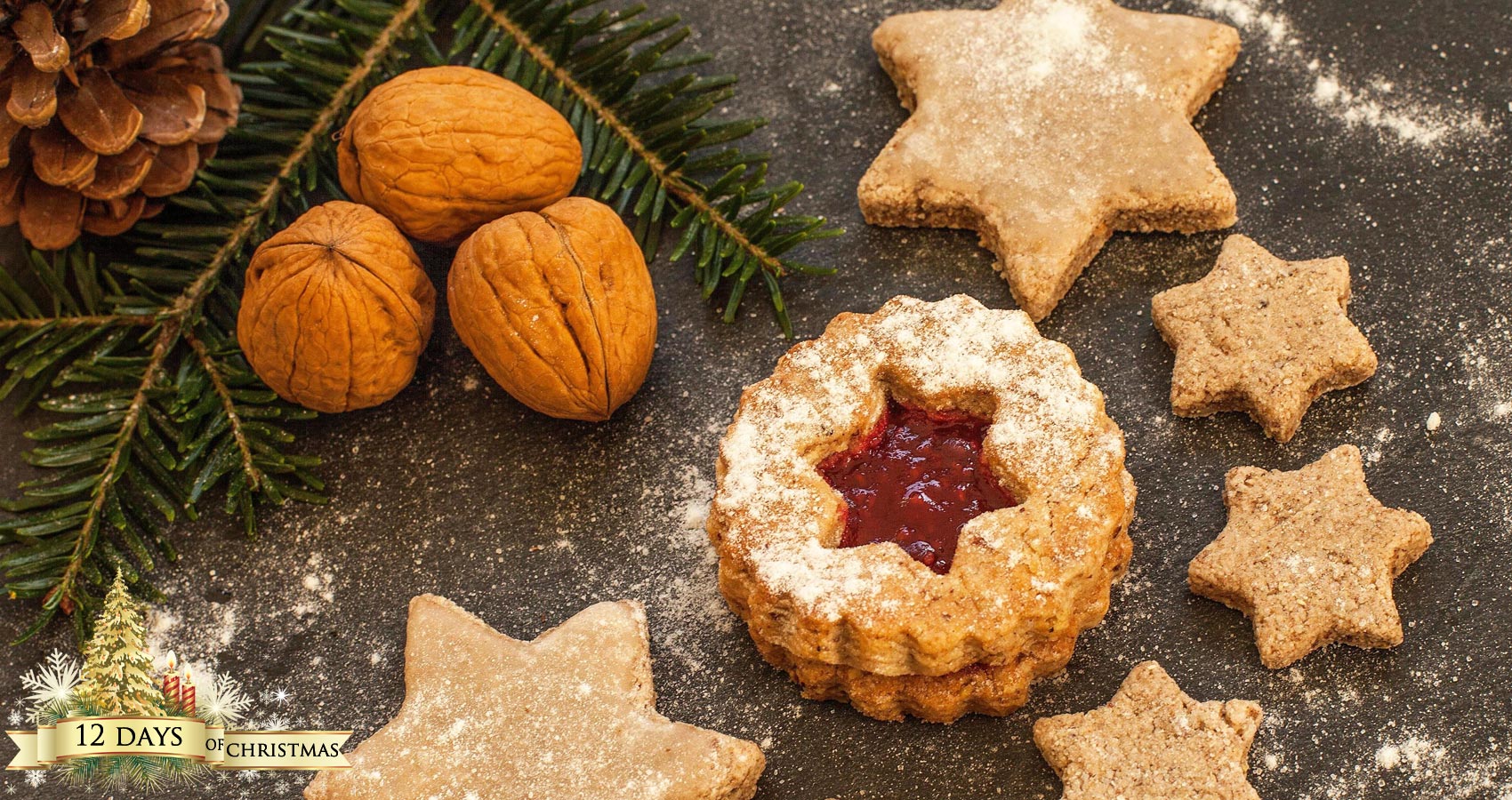 A Story from Switzerland

I grew up in Switzerland and now live on the South coast in England with my husband and cat. I have always loved writing since I was a child. Various publications and a story read on the radio have encouraged me to keep writing. My writing especially covers events, traditions of my childhood but I also write more broadly about other subjects.